Snapchat Lets Advertisers Cook Up DIY Creative Based Off Templates 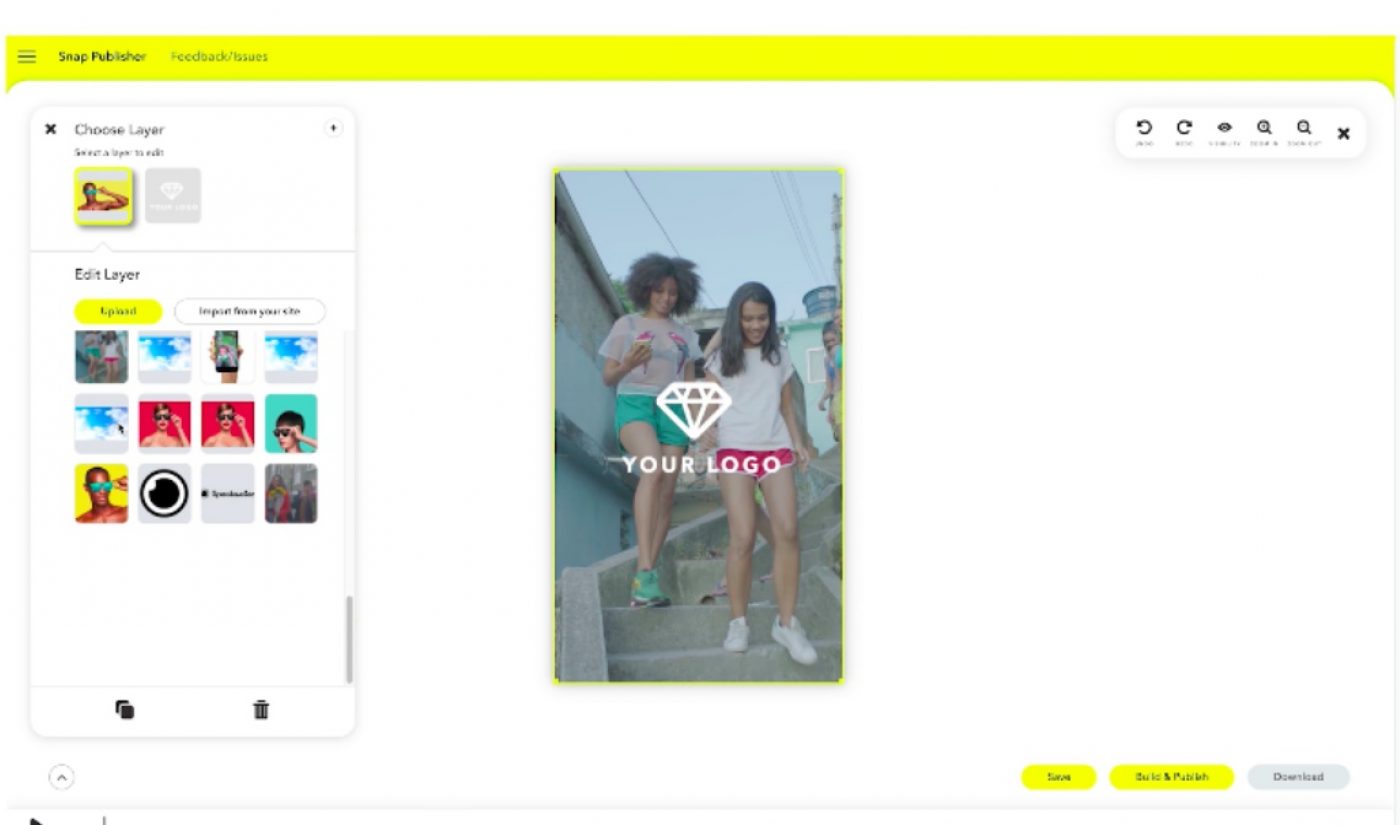 Snapchat is hungry to attract more advertisers to its platform, and with its latest update, it will be able to do exactly that. The messaging app has launched a self-service publishing tool that lets users create custom ads based off simple templates.

Potential advertisers who use Snapchat’s new publisher can upload their own images and logos, which can be pasted into the available templates in order to create basic-yet-effective ads. Those ads can then be loaded into the app’s Ad Manager tool, which it launched last month as a way to attract small businesses.

A demo of the new publishing platform is available via YouTube:

As Snapchat has understood since its early days, a sizable investment in advertising is a good way to improve revenue streams and stay afloat. Right now, the app needs all the help it can get. Since publicly filing for its IPO in February 2017, it has seen its stock crater, to the point that it is now trading below its initial public price.

As Variety notes, appealing to advertisers won’t necessarily allow Snapchat to making up the growing user deficit it faces when compared to top competitor Instagram Stories. If an abundance of ads can bring in additional revenue, however, Snapchat may be able to ramp up its efforts to bring in more users, thus righting a ship that currently looks to have a big hole in it. We may be able to get a better idea of the company’s exact strategy during its upcoming second-quarter earnings report, which is due out on August 10.