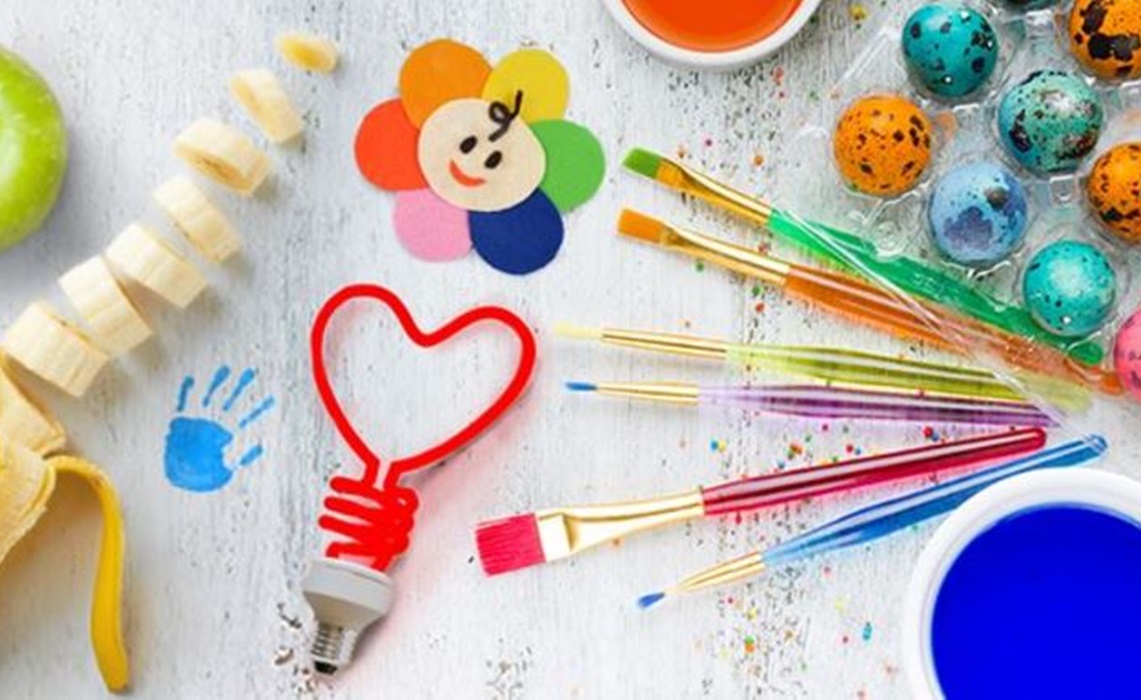 This Is The Most-Shared Facebook Video Of All Time

First Media, a multi-platform publisher targeting millennial women — and the operator of popular content brands like mom-focused Blossom, micro cooking tutorial destination So Yummy, and the inspirational Happier — has just clocked a staggering milestone: it is now the proprietor of the most-shared Facebook video of all time, according to social data firm Shareablee.

The clip in question comes from Blossom (20.6 million followers), and is titled Get Clever With Your Clutter…And These 7 Organization Hacks! Uploaded on May 18, the clip showcases how to fold and stow clothes and shoes using rubber bands, pool floats, and other household items. Check it out below:

Life hacks and DIY clips are clearly a hot commodity on Facebook. The most-viewed video from BuzzFeed’s massively popular Tasty Facebook brand, for instance, is titled How To Regrow Fruit From Your Kitchen, which teaches viewers how to re-plant strawberries, tomatoes, oranges, pineapples, and more. And another one of BuzzFeed’s most popular videos instructs viewers how to make a Recycled Towel Bathmat.

All told, First Media counts 30 million followers across all social platforms who generate 1.6 billion monthly video views. The company says that all of Blossom’s content engagement is organic. Building on its stateside success, the publisher is slated to launch in China this week in partnership with the multi-channel network Yoola on seven major platforms including Tencent Video, Weibo, and Youku Tudou.