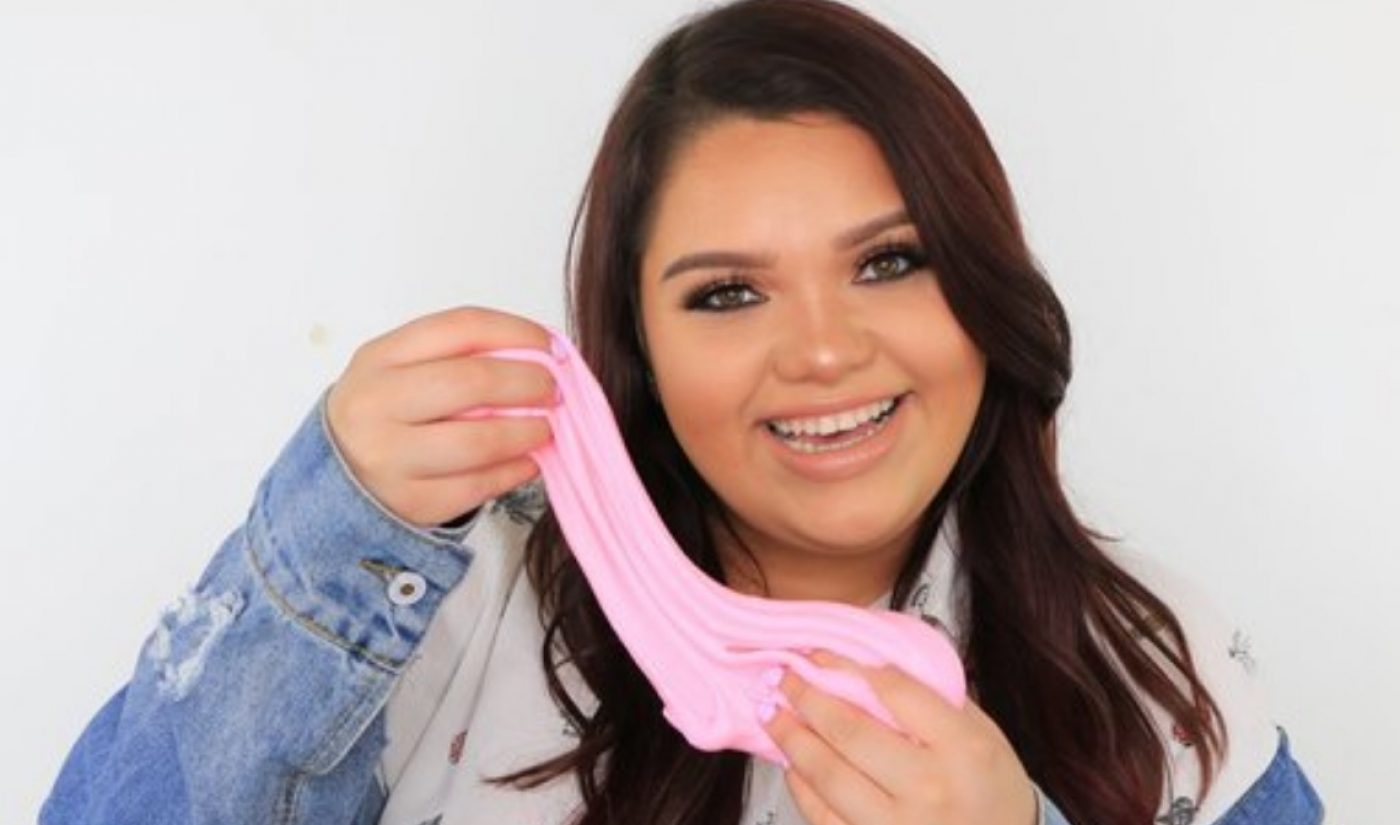 A defining online video trend of 2017 has been the rise of slime videos. As you may remember from your elementary school science class, homemade slime is made out of a combination of glue and Borax, and its gooey, amorphous qualities provide hours of entertainment for young children. For creators, on the other hand, slime videos can result in big-time paydays to the tune of $200,000 per month.

YouTube’s so-called “slime queen,” as a recent New York Times article referred to her, is Karina Garcia, a 23-year-old creator from California whose crafty DIY videos have brought more than 5.8 million subscribers to her channel. Garcia has gained a considerable number of fans over the past year, and in order to meet some of them, she is heading out on tour. She has teamed up with Fullscreen Live for a 14-city event series that will include ample time for meet-and-greets.

Garcia’s tour will begin in San Francisco on August 5 and will crisscross the country over the next seven weeks before concluding in Denver on September 24. The shows are designed to run for just 20 to 30 minutes, which leaves more time for Garcia to interact with her devotees.

Tickets are currently available for all of Garcia’s dates, with both regular and VIP packages available. The cheaper of those two options costs $39.99, and VIP passes cost $99.99.