Slime Videos Take Off On YouTube, With A Top Channel Earning $200,000 In One Month 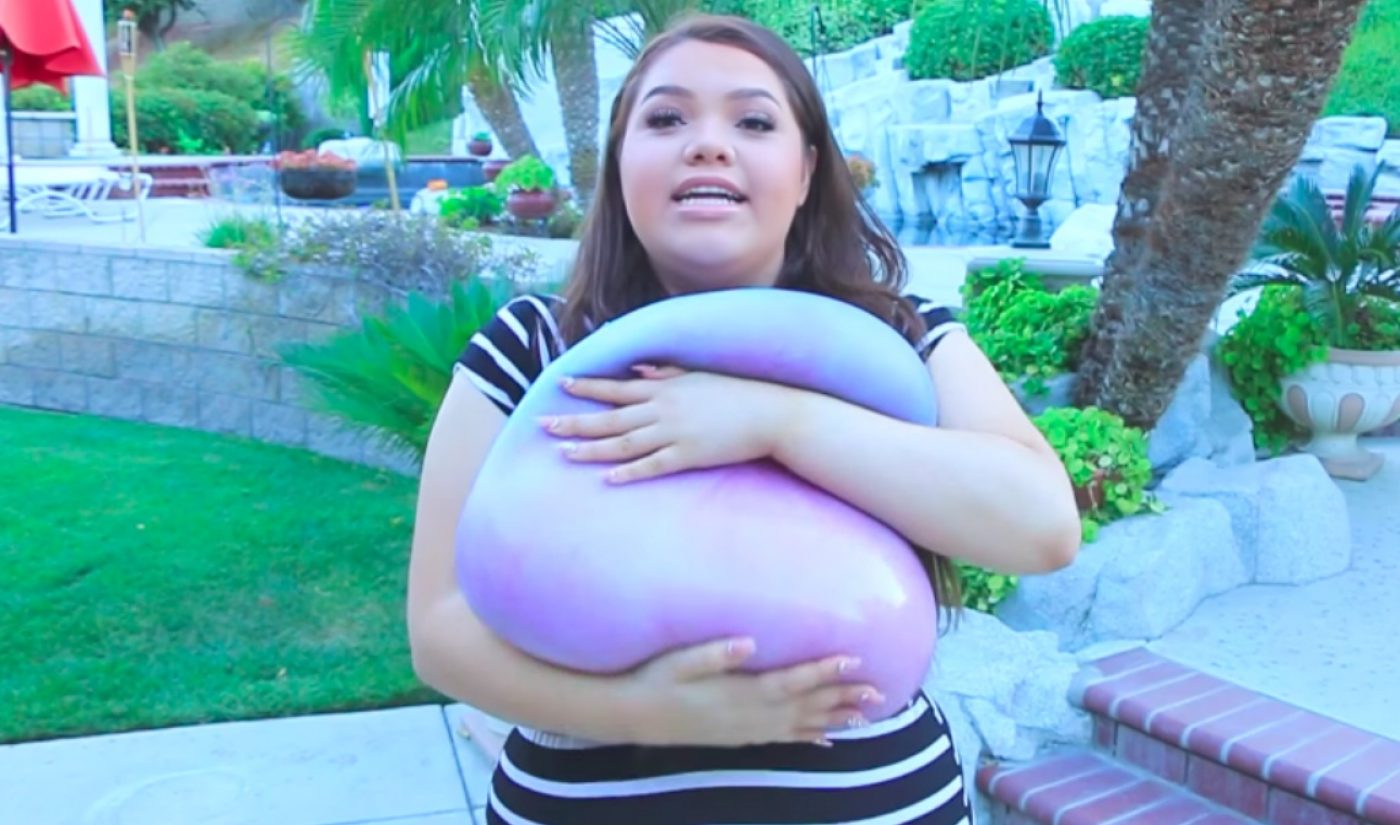 Move over, toy unboxers and bizarre Spiderman/Elsa cosplayers — there’s a new trend in the world of children’s videos, and no, I’m not talking about fidget spinners. Slime videos, in which amateur scientists mix glue and Borax (sodium borate) together to create a gooey, amorphous product, have taken off on YouTube over the past year, and some of the creators associated with the trend are now raking in big paydays thanks to their content.

The New York Times detailed the rise of the slime video phenomenon in a recent article. The Grey Lady’s report notes that slime-related searches on Etsy have increased 90 times over since October 2016, while sales of Elmer’s glue doubled in December of that year. On YouTube, an entire community of slimers (no, not him) has come into existence, with creators like Gillian Bower, Nichole Jacklyne, and Will It Slime attracting millions of subscribers and reeling in tens of millions of views.

The so-called “slime queen,” according to the New York Times, is Karina Garcia, whose DIY projects, many of which feature slime experiments, have received more than 723 million YouTube views. While many of the internet’s slimers sell their creators in order to make some money on the site, Garcia is influential enough to command lucrative sponsorships from brands like Audible, Coca-Cola, and Disney. “There are times when it’s $200,000 in a really good month,” she told the Times.

The rise of the slime genre is the latest example of the power of YouTube’s youngest viewers, who turn cute, kid-friendly channels into some of the video site’s most popular destinations. While I applaud the creators who have turned a fun, hands-on activity into a viral craze, I must also lament that I threw out the many slimes I made in elementary school art and science classes. How was I supposed to know they would have been worth millions of views one day?