The Future Of Advertising Isn’t In The South Of France 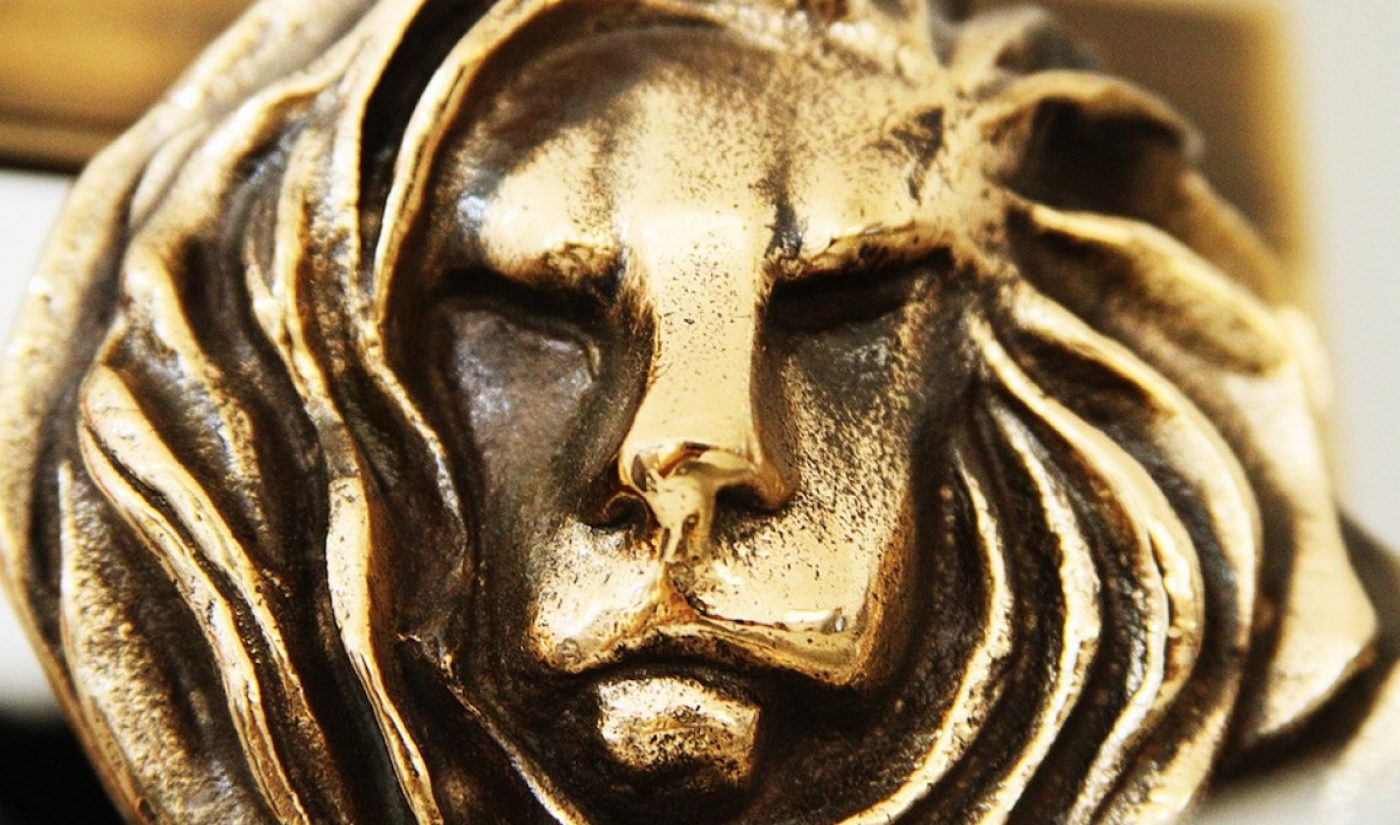 Two staple events on most marketers’ calendars are overlapping. The Cannes Lions International Festival of Creativity takes place in the South of France from June 17-24. Vidcon runs June 21-24 in Anaheim, California. Which are you attending?

Held annually since 1954, Cannes has grown from an ad competition into an expensive, multi-headed beast of industry exclusivity. The least-expensive admission fee is more than 3,000 euros, which may grant you access to a variety of rooftop parties, open bars, and A-list panels.

The storied event bears an association with a more classical age of advertising, but I applaud the organizers’ efforts to embrace the future. In recent years they launched an award category for innovation and recruited numerous guest speakers to support it. John Hegarty, six-decade lion of the advertising industry, will give a presentation called “What Can A Whale Teach Us About Creativity?”

I’ll be honest: I want to go to Cannes. I want to party on a yacht, pop champagne, and rub elbows with celebrities. I want to be there when they hand out the prestigious Gold Lions awards (and maybe even win a few myself). But if you are an advertiser who wants to connect with the cutting edge and do groundbreaking work, it’s no longer meaningful to participate in “the Academy Awards of advertising.”

Despite some forward-facing sensibilities, Cannes generally celebrates a collective step backwards. The majority of the attention goes to bloated TV, print, and out-of-home campaigns. These mediums made advertising sense 20 years ago, but not any longer. Digital consumption is only increasing — conventional television viewership is declining massively for anyone under the age of 50. Cannes is not so much about seeing the latest and greatest work by the advertising community, but about being seen by that community.

This year you can find me at Vidcon, the web video conference I’ve been an advisory board member of for several years, and attendee since the beginning. The event is fundamentally marinated in the latest culture and technology. There are no tacked-on “innovation” events to be found here, and it strikes a populist tone by comparison to Cannes. Just consider the $150 price of admission. Rather than exclusive, Vidcon is inclusive, and rather than serve as yet another platform for (mostly white, male) ad execs to sound off their opinions, its makeup constitutes a completely diverse (and arguably more grounded) worldview.

Convening this month for its ninth year, Vidcon may not have the bottle service our industry tends to expect, but it does have real star power on its side. Eight of the ten most recognizable celebrities among teens today are YouTube stars. In previous years, YouTube has used the event to announce some of its biggest new features and tech companies recruited web video stars to lend their app or platform some “next Facebook” hype. And content creators with millions of fans sat down with fans to take photos for hours on end — immediately alongside other digital celebrities doing the same thing.

Advertisers love to talk a big game when it comes to innovation and creativity, but there’s nothing forward-thinking about attending the same throwback industry event year after year. Cannes may talk some innovation talk, but Vidcon attendees walk the walk. A far cry from the velvet ropes and guest lists, Vidcon is the ultimate mix of digital community and commerce. If you’re a C-suite marketing executive or agency head, I implore you to ask yourself what really matters to your business.

Everyone’s time and resources are limited, so how will you invest yours this month? A boat ride in the South of France, or a handshake with the future of media in California?