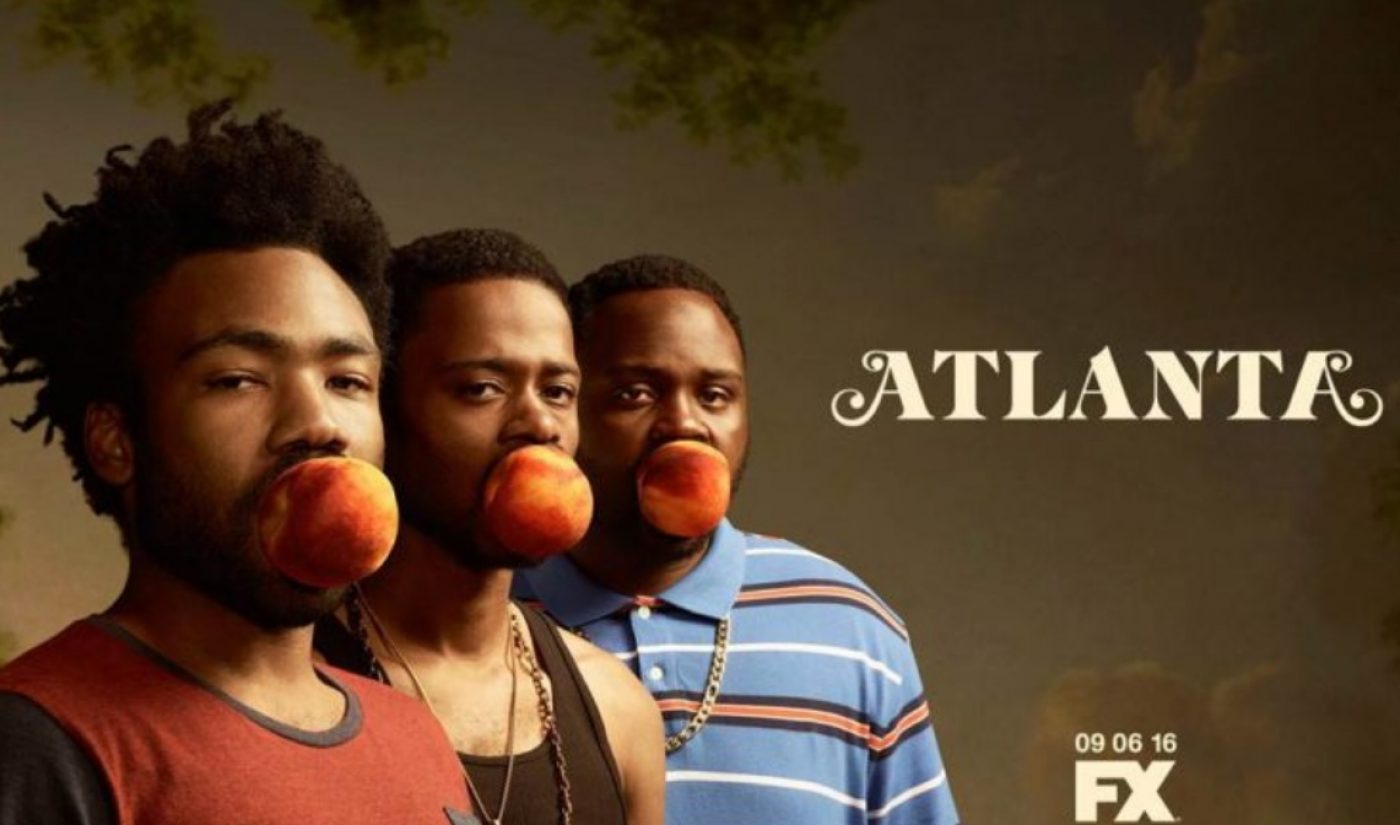 On June 20, during an event at the Cannes Lions conference in France, FOX Networks announced its plan to begin showing six-second ads, particularly on digital and on-demand platforms. By adopting those spots, it will get a chance to experiment with a format that has been hailed as a positive experience for viewers.

The company celebrating right alongside FOX, however, is YouTube, which has spent the past year championing six-second ads as a big part of its own future. After adopting that format for some of its own videos in 2016, the world’s top video site has supported its decision with research that shows the power and efficiency of shorter ads. Two months ago, it noted that “bumpers,” as it calls its six-second spots, deliver a “significant” brand awareness lift in 70% of cases. With figures like that encouraging it onward, YouTube plans to further promote bumpers while phasing out its more annoying “30-second unskippable” ads in 2018.

The external validation of these bumpers outside of Mountain View is a sign that other companies are on board with YouTube findings regarding the ad viewing habits of its users. According to AdAge, FOX even wants to bring some six-second ads to TV, though the spots are not expected to become a dominant format on the tube in the short term.

YouTube was more than happy to cheer on FOX as the media giant announced its adoption of six-second ads. “We are excited to see Fox embracing six seconds as a valuable ad format for a cross-device world,” said Tara Walpert Levy, vp of agency and media solutions for Google & YouTube, in a statement. “Since we piloted this format last fall, we’ve seen on YouTube that six seconds is both long enough and short enough: it’s great for on-the-go users who appreciate the succinct message, for creatives who appreciate the constraint, and for brands who value the consistent results.”

The channels operated by FOX Networks include FX and Fox News.