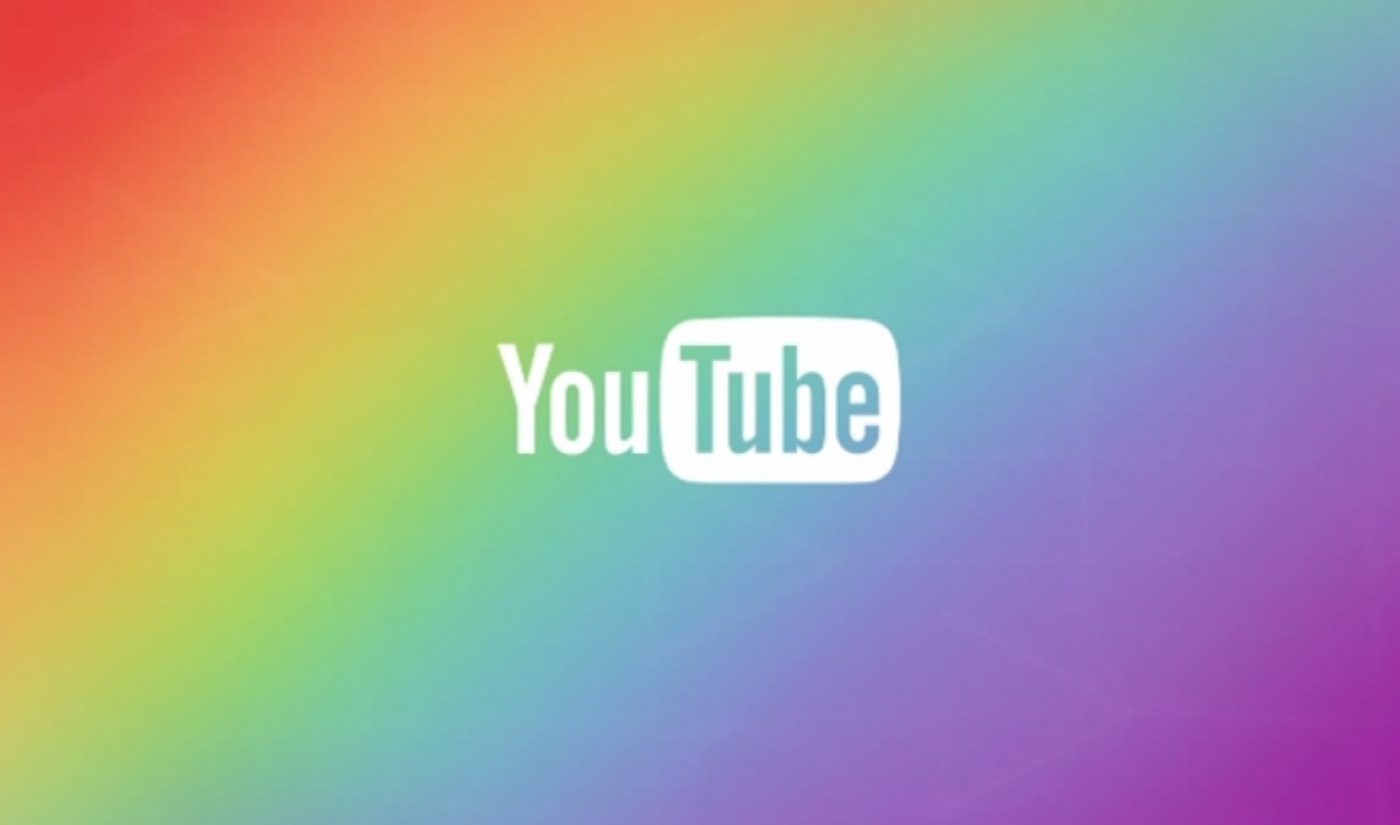 For the fifth year in a row, YouTube is proud of its LGBTQ community, though in 2017, it has mixed in some apologies alongside its uplifiting rhetoric. The video site has launched the latest edition of its #ProudToBe campaign while also providing an update on its efforts to restore videos from the LGBTQ community that had previously been incorrectly removed from YouTube’s Restricted Mode.

#ProudToBe, first launched as #ProudToLove in 2013, is a celebration of queer creators across the online video community that doubles as YouTube’s reaffirmation of support for LGBTQ empowerment around the globe. At the time of this post, four Pride Month-themed playlists are available on the YouTube Spotlight channel. Through the videos YouTube has collected there, viewers can look back at the history of the LGBTQ movement, prepare for Pride festivities, and recognize the work that still needs to be done.

This year’s #ProudToBe campaign will not be limited to Pride Month. Instead, YouTube plans to install a permanent playlist on its Spotlight channel full of videos from queer creators. That list will be updated year-round on a weekly basis.

In a blog post discussing #ProudToBe, YouTube also updated consumers on the progress it has made regarding Restricted Mode. Back in March, several creators from the LGBTQ community noted that their videos had been shut out of Restricted Mode, even though that content wasn’t violent, profane, or sexually explicit. YouTube apologized for that apparent error days later, and a month after that, it added 12 million videos — including many that discuss LGBT topics — to restricted mode.

“Our teams worked with dozens of volunteer LGBTQ employees and select LGBTQ creators to get feedback on our policies and we incorporated that feedback into our processes moving forward,” reads the blog post. “We’ve published and broadened Restricted Mode guidelines to ensure that non-graphic, personal accounts of difficult events are available.”