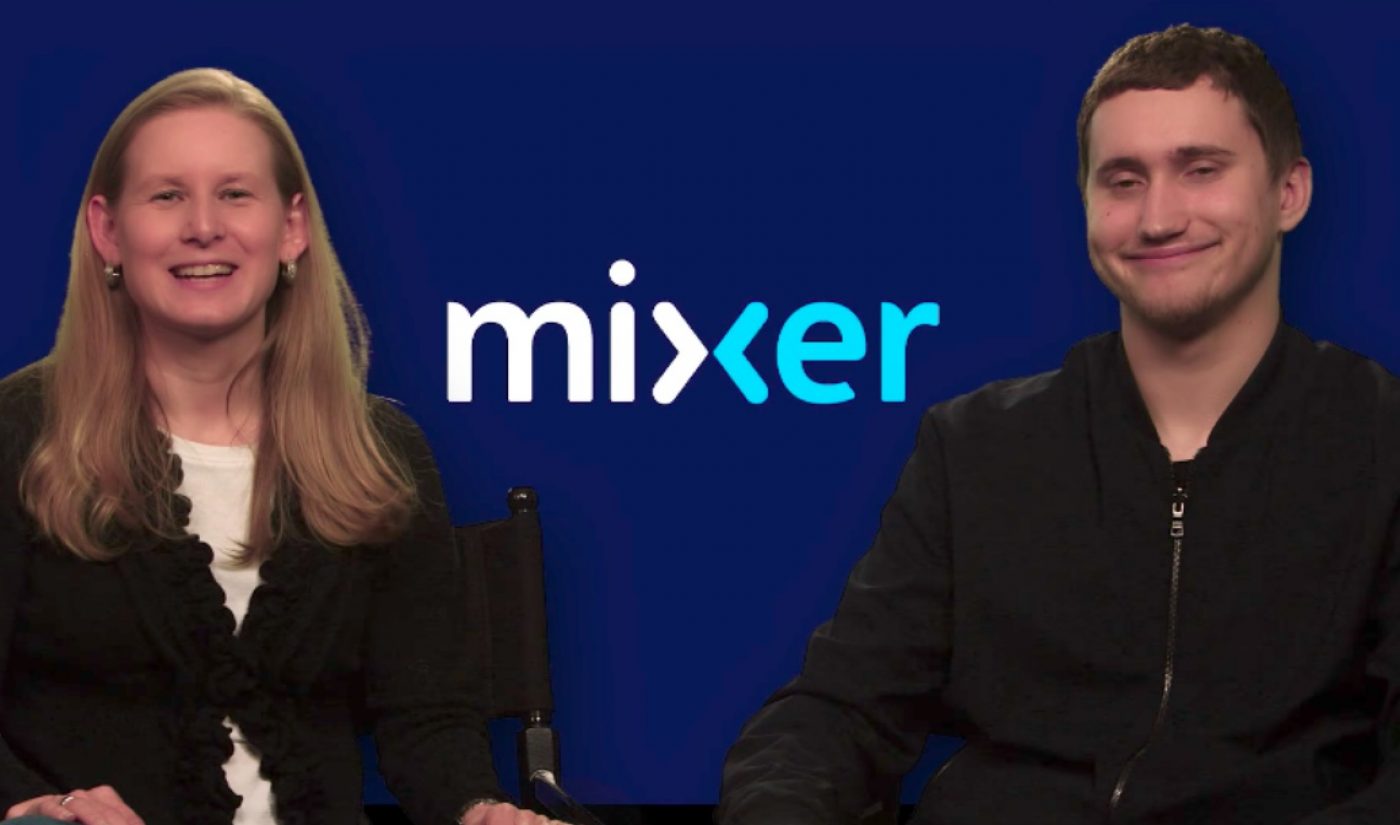 A service that is looking to compete with the likes of Twitch and YouTube is taking on a new name. Beam, a video game streaming service Microsoft acquired last August, is now known as Mixer.

In announcing the move, Mixer founder Matt Salsamendi noted that his company’s new name will allow it to stand out more. We believe so much in the power of the platform and want to grow it in every major market around the world,” he wrote in a blog post. “Unfortunately, that wasn’t something we could do with the Beam name.”

It’s not just Mixer’s name that’s getting an update. The service has also announced several new features, including a co-streaming option that will let four people broadcast on a single screen, with a central chat window linking their streams together. That option is clearly intended for multiplayer games, though the participants in a co-stream don’t need to be playing the same title in order to use the new feature.

Co-streaming will join the other features that make Mixer distinct from its more popular competitors. Polygon notes that Mixer broadcasts run with almost no delays, thus letting players interact more immediately with their fans than is possible on Twitch.

Mixer can be found on Microsoft’s Xbox One console and on PCs. More details about the company’s name change and its other recent updates can be found in a video posted to the Xbox YouTube channel.