PewDiePie Is Selling Branded Fidget Spinners Now, Because Why Not 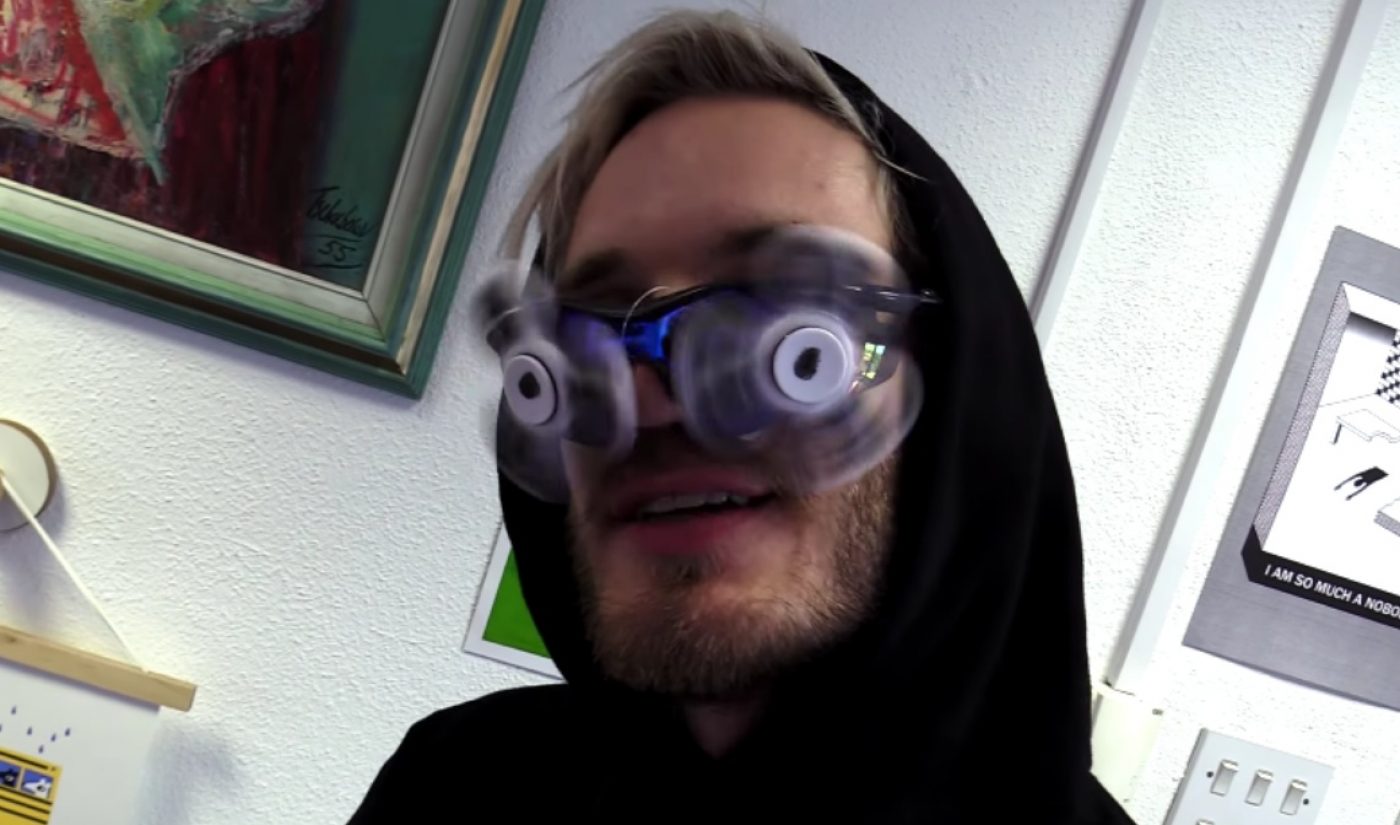 The PewDiePie fidget spinners are available through a store run by Fanfiber, a fan-facing merchandise platform based in Amsterdam. Purchasing one of the toys will run you $9.99, and global shipping options are available.

Fidget spinners, which have become an ubiquitous fad in schools around the U.S., have drawn a polarizing response. As with many other recent developments concerning the world of PewDiePie, it’s hard to tell whether Kjellberg is trolling his observers or whether he is seizing a new revenue opportunity. On Twitter, he claimed “everyone has been asking for this,” though many of the replies he has received in response have questioned that claim.

https://t.co/1uZv3qIf0j
EVERYONE HAS BEEN ASKING FOR THIS, LEGIT EVERYONE WANTED ONE SO…

For what it’s worth, Kjellberg did make fidget spinners the co-stars of one of his recent videos:

Whether he is being earnest or not, Kjellberg may have just inadvertently created an item that will get a chuckle out of nostalgics in a few decades. As this Sonic the Hedgehog Trapper Keeper stirs up very particular feelings for 90s kids, so will the PewDiePie fidget spinner for those growing up now.