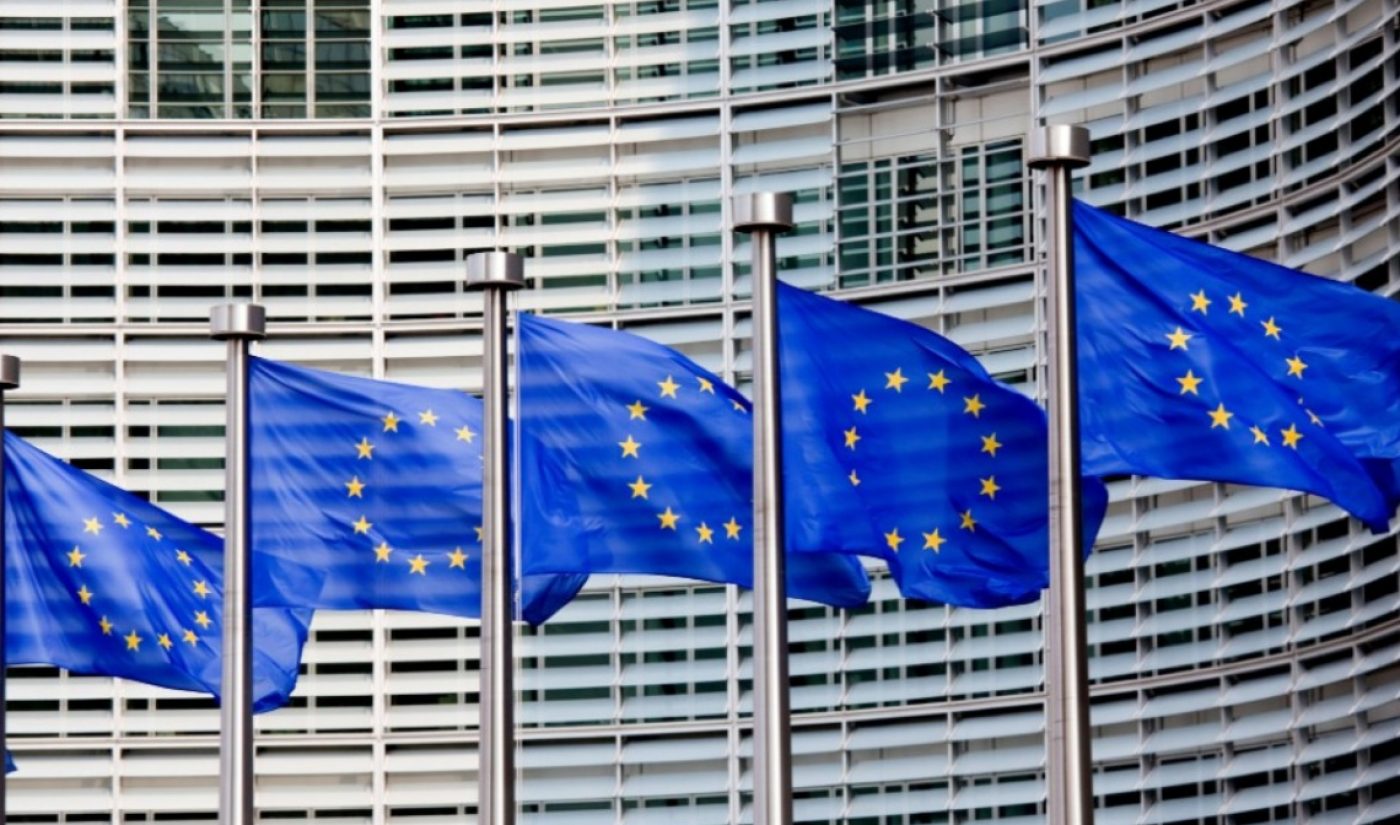 The European Union is continuing its crusade to eradicate hate speech within the online video world, and as part of that plan, it is looking to put some pressure on top online video platforms. According to Reuters, EU ministers have approved proposals that would hold sites like YouTube, Twitter, and Facebook, accountable for hate speech posted by their users.

The Reuters report suggests that the EU proposals would treat hate speech the way unlicensed music is treated now: Once the infringing material has been uploaded, it will be up to the platforms themselves to ensure it is taken down in a timely manner.

The three aforementioned online video platforms, along with Microsoft, have already pledged themselves to the fight against digital hate speech. They co-signed an EU code of conduct last year, but had to respond to criticism in December after detractors accused them off not doing enough. The new rules would codify the responsibilities of online video platforms within EU territories.

“It is essential to have one common set of audiovisual rules across the EU and avoid the complication of different national laws,” reads a statement published by the European Commission. “We need to take into account new ways of watching videos, and find the right balance to encourage innovative services, promote European films, protect children and tackle hate speech in a better way.”

The “promote European films” part of that statement refers to another one of the approved proposals, which would require streaming services like Netflix and Amazon Prime to ensure that at least 30% of their respective libraries consist of European content. Some EU territories, such as France, have already considered implementing laws of their own that would promote the proliferation of local shows and movies on streaming services.

The European Union’s members include Germany, France, Spain, Italy, and (for now) the UK.