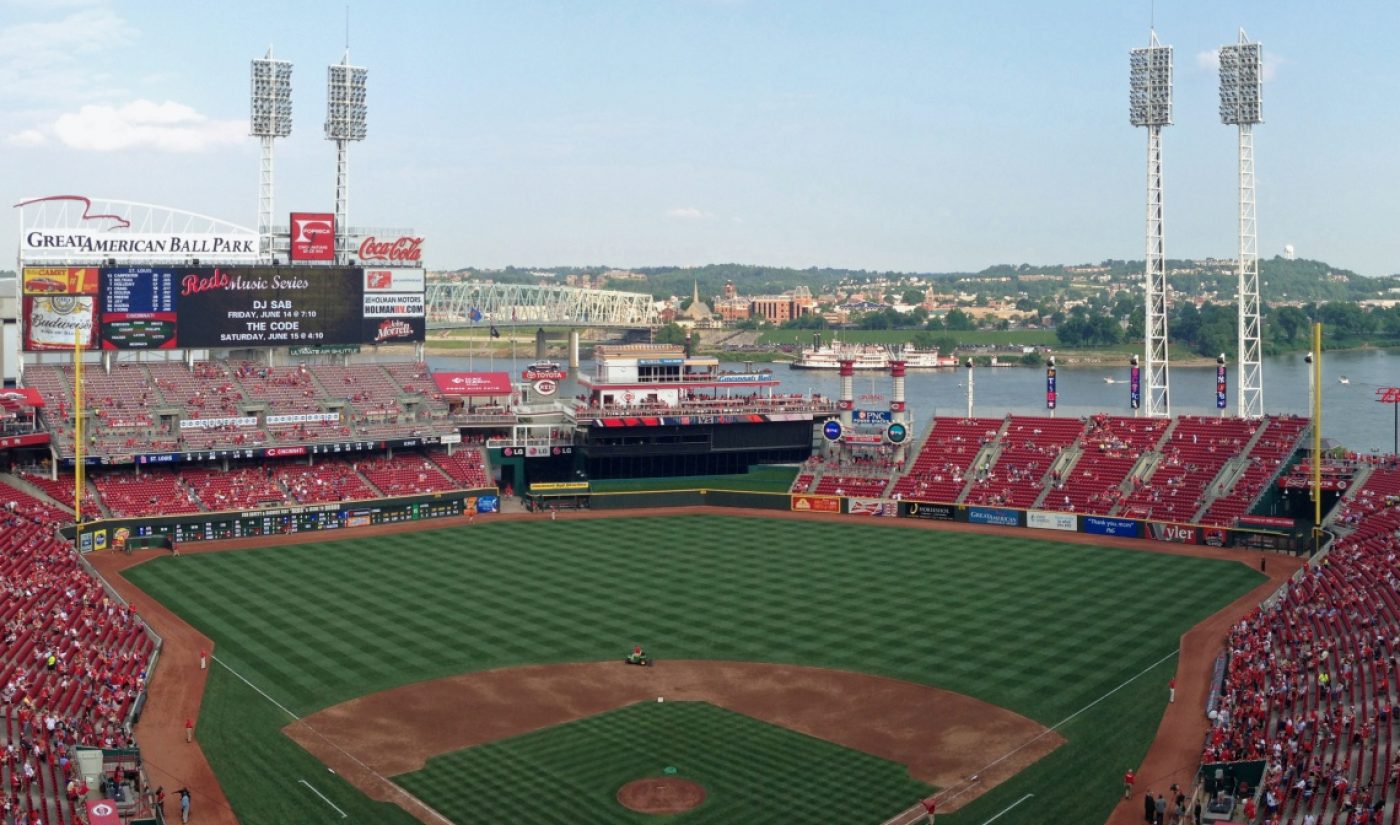 Amazon is hitting the gridiron, YouTube is stepping onto the pitch, and now, Facebook is taking to the diamond. The social giant has officially announced a deal with the MLB to stream a baseball game each Friday, with the first one coming up on May 19.

Facebook has been rumored to be working on a deal with the MLB for months, and with the 2017 baseball season now in its second month, that deal has become official. The first of the 20 games Facebook will stream will feature the Colorado Rockies and Cincinnati Reds, and blackout restrictions will not apply. “By distributing a live game per week on Facebook, Major League Baseball can re-imagine this social experience on a national scale,” said Facebook head of global sports partnerships Dan Reed in a statement.

Twitter has also partnered with the MLB on game streams, and that platform will still carry one matchup of its own each week. Those tilts will now air on Tuesday in order to avoid conflicting with Facebook’s Friday slate.

The MLB already offers a free game each Friday on its website (which makes use of the league’s industry-leading video player), but those broadcasts are regionally restricted. The new deal will allow the world’s top baseball league to increase its reach, and with plenty of season left, there will be ample opportunities for Facebook users to dive into America’s pastime.