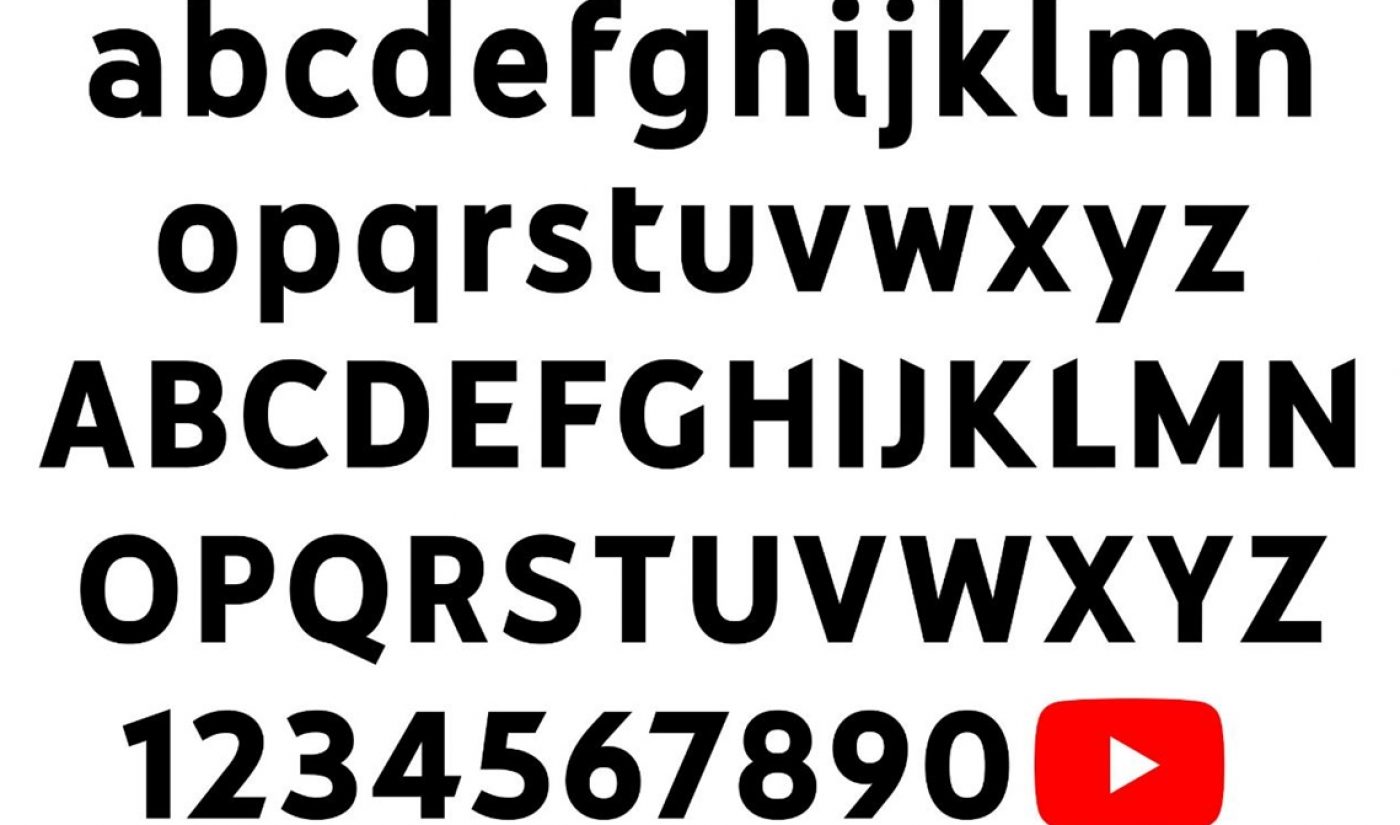 When YouTube announced the launch of its digital cable service YouTube TV in February, the video giant also received something of a face-lift in the form of its first-ever proprietary font: YouTube Sans.

Created by YouTube’s user experience team in collaboration with global branding agency Saffron — which has also worked with Coca-Cola, Goldman Sachs, and LVMH — YouTube Sans will be used both within the YouTube TV product as well as across marketing materials. The font aims to combine the “user-friendly world of YouTube with the bold, freewheeling world of cinema and entertainment,” according to a press release. It remains to be seen whether the font will be integrated into other products.

“For a brand like YouTube, typography is an important element that attracts the attention of users by creating an appealing, memorable experience for them,” said Saffron’s chief creative director Gabor Schreier. “Finalizing this element in advance of the launch was an essential piece for YouTube TV as it is the only visual asset that links every touchpoint of the channel.”

As part of the launch of YouTube Sans, Saffron and YouTube also refined the edges of the existing play’ button logo and turned it into a glyph within the font — meaning it can be typed just like any other letter or symbol. The curves of the ‘play’ button inspired curves that appear on various letters (see below), as did the angles of the ‘play’ symbol.

YouTube Sans is available in light, medium, bold, and extrabold iterations. Check out the font in action below. And for a deeper dive into its development, visit the official Saffron blog.