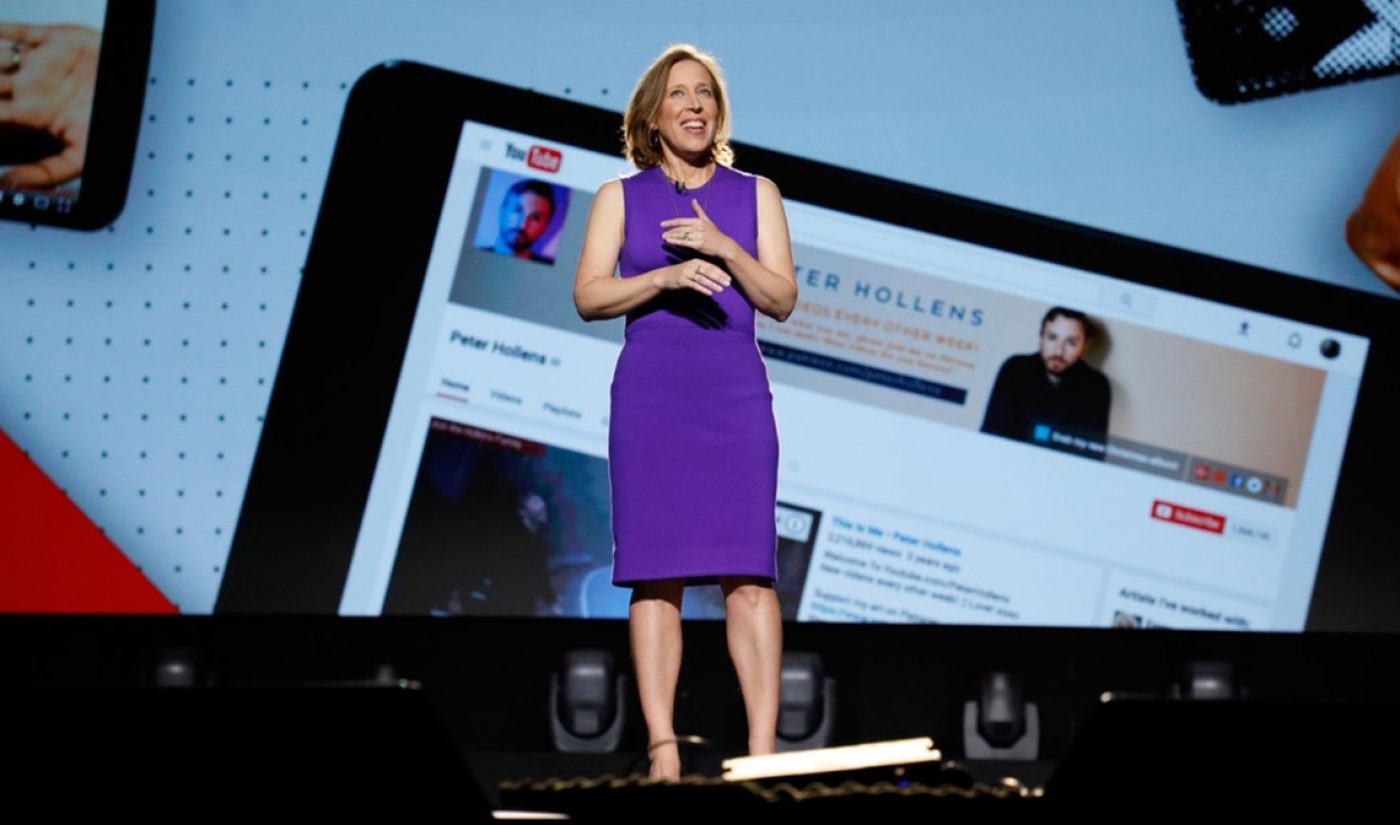 YouTube has produced some 30 original films and series thus far for YouTube Red, a premium subscription service priced at $9.99 per month. But now, the video giant will begin funding originals that don’t live behind this paywall; instead, shows from the likes of Kevin Hart and The Slow Mo Guys will be ad-supported, like the rest of YouTube.

Seven such shows were unveiled at the company’s annual Brandcast event yesterday evening, including: Ellen’s Show Me More, which will give viewers behind-the-scenes access to Ellen DeGeneres’ hit talk show; Good Mythical Morning, a long-form expansion of the popular talk show by digital luminaries Rhett & Link; What The Fit?, where Hart (below) will attempt to master various fitness trends; I Am: Demi Lovato, a docu-series about the recording of the singer’s new album; and The Super Slow Show, where YouTube’s The Slow Mo Guys will test the latest tech. Additionally, the previously-announced Best.Cover.Ever. will also appear on ad-supported YouTube, while Katy Perry, who performed a mini-concert to cap off Brandcast, announced that she will host a livestreaming listen-along on the eve of her album release. Bloomberg reports that 40 additional ad-supported originals are planned for 2017 in an investment worth hundreds of millions of dollars.

YouTube’s chief business officer, Robert Kyncl, explained that the company opted to pursue ad-supported originals for its more than one billion monthly viewers — who watch more than a billion hours of video every day — as premium content increasingly moves behind subscription paywalls. “Five years ago, 85% of all original series were ad-supported. This year, that number has fallen to just over two-thirds,” he said. “So we see these shows as a way for us to partner with [advertisers] to buck this trend.”

Johnson & Johnson, for instance, which notably yanked ads from YouTube in the midst of a boycott in March, has signed on as the exclusive sponsor of Best.Cover.Ever. in addition to a major investment in the Google Preferred lineup of top creators, YouTube said. YouTube last funded ad-supported content back in 2011 with its Original Channels Initiative, though the company had wiped all references to the now-defunct program from its website by 2013. This time around, however, YouTube is betting on unscripted shows from traditional and digital luminaries that already boast massive built-in fan-bases.

And free premium content doesn’t mean that Red, which was released in October 2015, is going anywhere. In fact, according to Bloomberg, YouTube is seeking to up the ante on Red by developing programming that costs $3 million to $6 million per hour to produce, which is on par with shows made by HBO and Showtime.