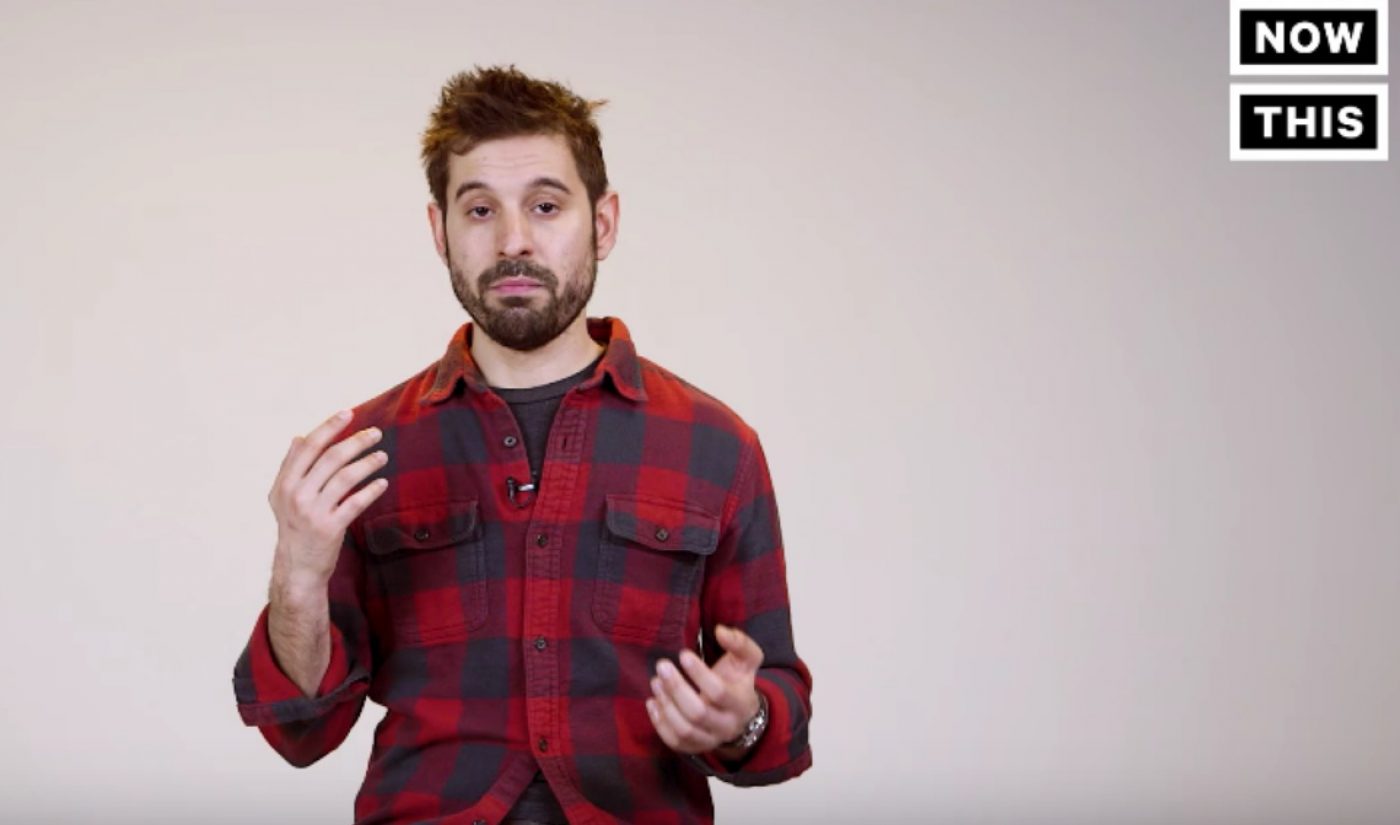 It’s been six weeks since Discovery-backed Group Nine Media made the decision to shut down the SourceFed, SourceFedNerd, and People Be Like brands. Since then, the old SourceFed channels have lay dormant, but Group Nine is looking to reboot them under new ownership. SourceFedNerd has become NowThis Nerd, and that update has drawn a resoundingly negative response from the channel’s subscribers — and even a few of its former hosts.

NowThis, famous as a prolific Facebook publisher, has made no secret of its desire to expand its horizons, and Group Nine’s recent shakeup presented an opportunity. On the same day SourceFed’s shutdown was announced, NowThis took over the former home of Discovery’s Seeker Daily brand and received a chilly welcome from subscribers there, as the like-to-dislike ratio of an intro video shows.

Now, NowThis is trying to set up shop on the former home of SourceFedNerd, and it’s hoping to convince subscribers that they’ll receive the same sort of content they used to receive. NowThis Nerd Senior Producer Michael Calabro, who doesn’t exactly have the world’s most enviable job at the moment, tried to make the sell in an intro video. “Our ultimate goal is still the same as SourceFedNerd,” he said. “We want to give you insightful and entertaining videos on movies, games, comics, and everything else people like us care about.”

SourceFedNerd subscribers are not picking up what Calabro is putting down. At the time of this post, the intro video has 33 dislikes for every like, and more than 33,000 thumbs down in all. Meanwhile, more than 36,000 people unsubscribed from the channel on May 4th alone. In the video’s comment section, former SourceFed hosts like Ava Gordy and Steve Zaragoza, as well as other YouTube notables like Funhaus’ Bruce Greene, have showed up to offer their own remarks on the change. Meanwhile, on Twitter, another former SourceFed host, Reina Scully, unleashed a sizzler of a rant aimed at Group Nine: It is possible to reboot a channel without irritating subscribers, but based on the tone of Calabro’s introduction, Group Nine had an idea of the fuss their strategy would cause. The company has offered the following statement: “We realize that change is always hard and we certainly aren’t trying to upset the audience. We’re committed to making the channel great and we’re just getting started.”