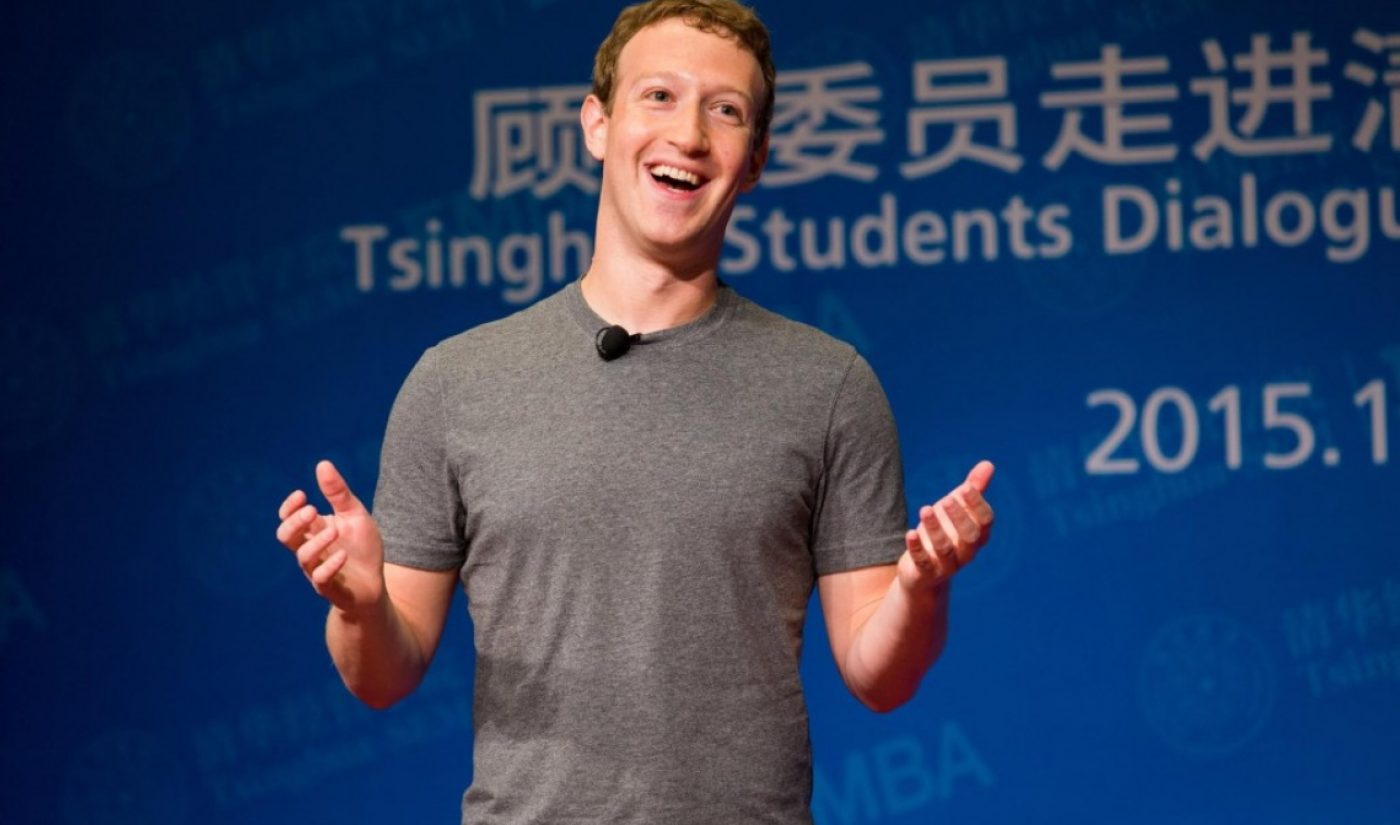 In its latest earnings report, Facebook shared news of a strong first quarter, which should embolden the social giant’s video-centric strategy. The company’s quarterly revenue surpassed $8 billion, which beat Wall Street expectations. In addition, its video impressions rose by 32% as it continues to eye the world of long-form content.

Variety notes that the 32% impressions jump is lower than previous quarters, but Facebook’s emphasis on longer videos (and therefore, more watch time) is raising the value of individual views. “We are looking at kickstarting an ecosystem for longer-form content on Facebook,” company CFO David Wehner said during the recent earnings call. While there are still very few hints about what Facebook’s long-form shows will look like, CEO Mark Zuckerberg offered one idea for a broadcast his company could distribute. “Sports is probably something that we will want to try at some point,” he said.

Facebook’s video efforts are succeeding not just on its own platform, but also on those of its subsidiaries. Facebook confirmed that Instagram’s Stories feature now has more than 200 million users, and another Snapchat competitor from a Facebook-owned company — WhatsApp’s Status — is close behind with 175 million users. Clearly, even if Facebook’s long-form designs don’t turn out as planned, it has a strong foothold in the short-form world as well.