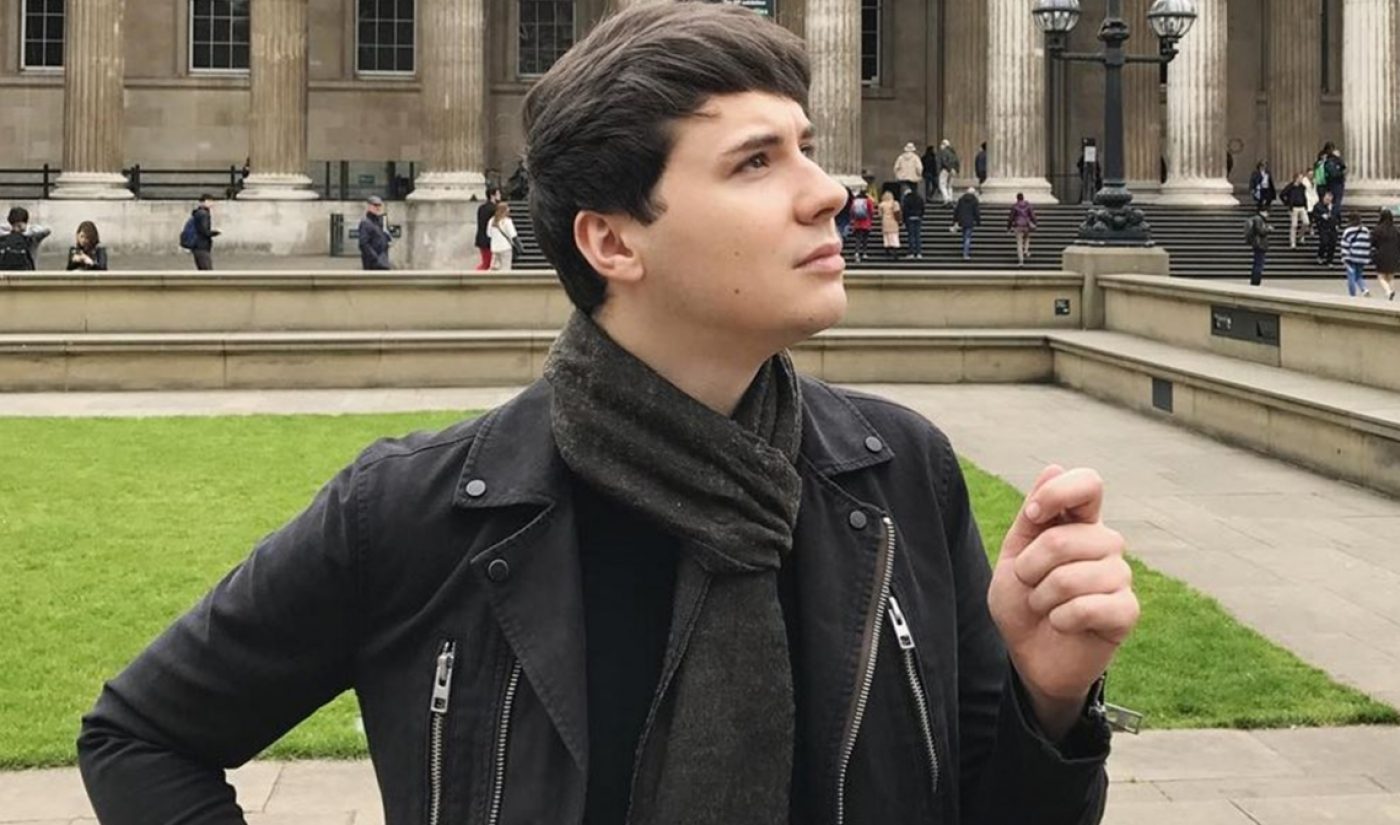 In a new video, Howell announced his decision to part ways with his now-synonymous, eight-year-old YouTube moniker DanIsNotOnFire. His channel will henceforth be known as Daniel Howell. (Howell has also updated his Twitter, Facebook, and Instagram handles). The reasons for the change are myriad, including the fact that it’s better suited for professional endeavors. Howell also said that the username, which he created as a teenager, no longer gels with his current identity.

“No one knows how to say it or spell it,” he adds. “I’ve actually seen comments from people who read my name as ‘Dani Snot On Fire’.” Howell insists, however, that despite the name change, his content will remain the same. “I do really care about being authentic and want to try to put myself out there in a way that I think really reflects who I am inside.”

Check out his explanation in full below:

In other life changes in the Dan and Phil sphere, the duo announced last week that they’re moving out of the London apartment that they’ve shared for more than five years and into a bigger space.