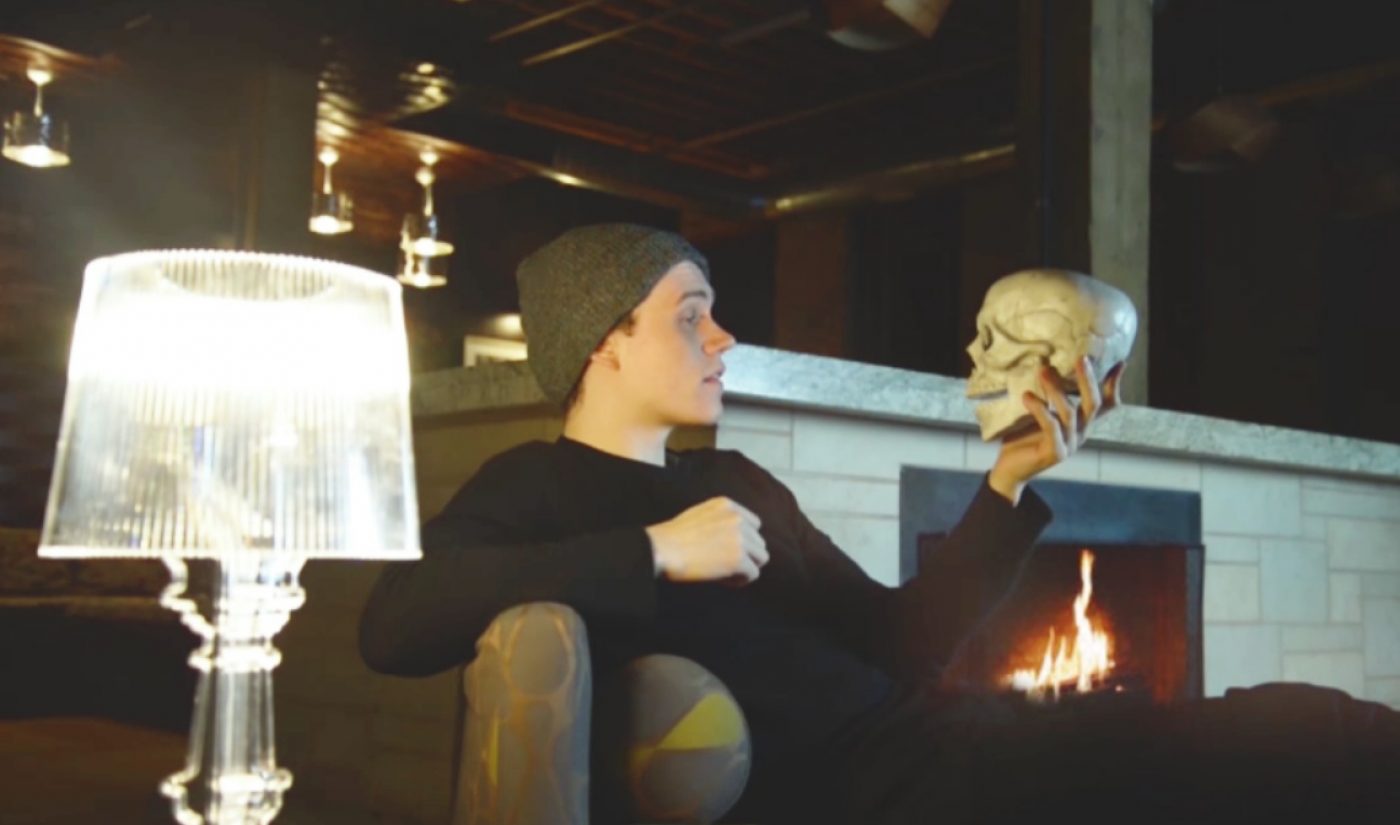 The six-second “bumper” ads YouTube launched in 2016 have become a core part of its pitch to advertisers, and the super-short pre-roll spots are expected to remain a big point of emphasis during next week’s YouTube Brandcast in New York City. Ahead of that event, the video site’s owner has shared some details about how well bumper ads have been performing. On Google’s AdWords blog, a post notes that in 70% of cases, bumpers caused a “significant lift” in awareness of the attached brand.

For Google, “significant” is defined as an average bump of 9%, according to an in-house meta-analysis performed last year. The bumpers performed well in other areas as well. “On ad recall, [bumpers] perform even better,” reads Google’s blog post. “Over 9 in 10 drove ad recall globally, with an average lift of over 30%.”

The post also includes testimonials from brands like Under Armour and Busch, which have woven bumpers into recent campaigns. YouTube’s Brandcast will surely feature more plaudits from the site’s most dependable partners as a way to woo additional advertisers to the platform.

YouTube has also made sure to remind potential advertisers of the creative potential bumpers offer. Its most notable initiative in that area came around the time of SXSW, when it challenged brands to retell classic works of literature in just six seconds. The one pictured above condenses Hamlet, as does the one embedded below.

Given all the reasons YouTube loves its bumpers, it should not be surprising that the video site is phasing out its unskippable 30-second ads in favorite of those that are short in runtime but big in impact. We expect to hear YouTube shower more praise upon its six-second spots when its execs take the Brandcast stage during NewFronts at 6 PM EST on Thursday, May 4th.