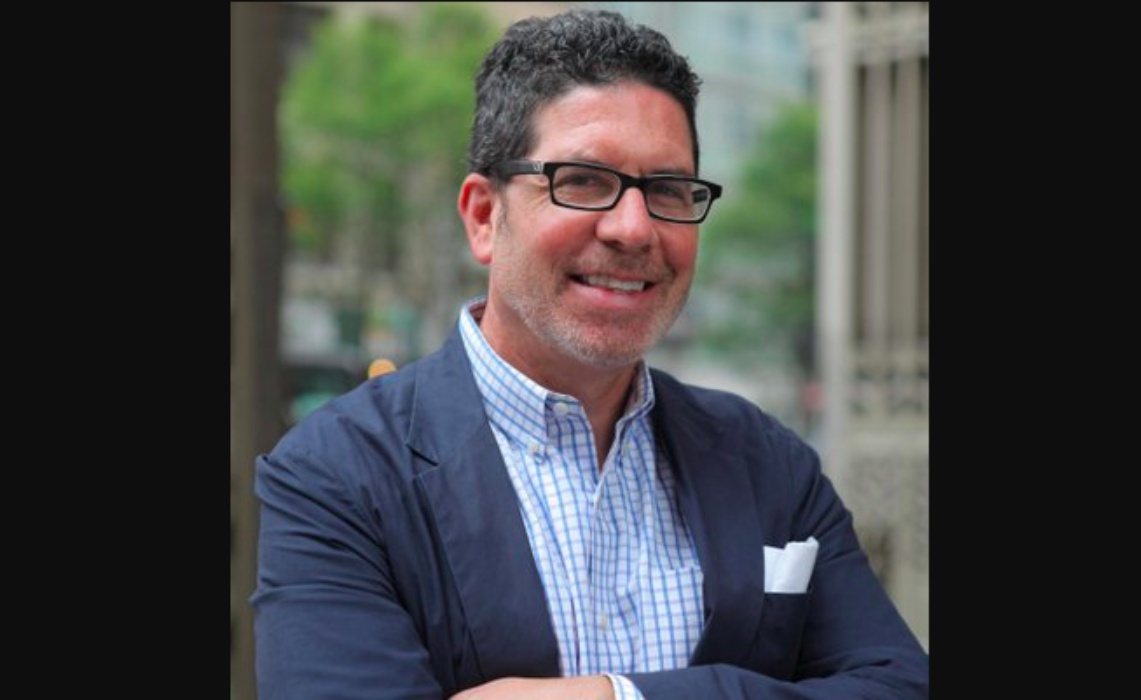 In 2008, John McCarus, then the SVP of Content and Social at Digitas, co-created the NewFronts. At the time, the now-ten-year-old New York City event was billed as a way to “stimulate dialogue between content creators, producers, distributors and agencies to discuss the current industry landscape and how to navigate this new space together.” In other words, it was a dog and pony show where digital upstarts could market their wares to advertisers en masse akin to how the television industry has operated for the past several decades.

The NewFronts proved to be a winning concept, and in the following years, the event grew well outside the confines of a single advertising agency. By 2012, it encompassed nearly 20 presentations spread across nine days. Later that year, Digitas made the decision to hand over the duty of running to NewFronts to the Interactive Advertisizing Bureau (IAB), which has been in charge of the two-week pitch series ever since. Digitas remains a regular presenter at the NewFronts, and is slated to return for the 2017 edition of the conference with an event on Thursday, May 4th.

McCarus, meanwhile, has moved on from his role at Digitas, and he now serves as the Founder of Content-Ink, a content consultancy. While he no longer takes an active role in the organization of each year’s shiny spectacle, he still has a strong interest in the status of the conference (it is partially his baby, after all). But this year, that status seems more uncertain than ever.

In the months leading up to the NewFronts, at least seven media companies — AOL, BuzzFeed, Fullscreen, Studio71, Machinima, National Geographic, and Yahoo — have either declined to present at the NewFronts or have shaken up their strategy to eschew a traditional pitch. For the first time, the roster of presenters is undergoing some significant shrinkage, and some observers are wondering whether the conference still holds merit.

We wanted McCarus’ take, so I took some time to chat with the NewFronts architect about the conference’s shifting face and what that says about the state of the online video advertising industry going forward.

“The original agenda was to build a marketplace for showcasing high-quality creators and distributors of video at scale,” McCarus told Tubefilter. “We gamed the system with thought leadership and inviting buyers and sellers – and even competitors – to the events. We challenged everybody to get in the conversation and over time everyone involved focused on the monetization of video.”

Brands and advertisers spending billions of dollars on online video and digital media is a foregone conclusion now, but back in whatever we’re calling the late 2000s, getting all the industry players in the room to facilitate those deals was a much tougher ask. The NewFronts provided both a physical place and specific time to move the conversation forward to where it is today.

“I think what the NewFronts now is focused on is ad interruption as a monetization solution for video, so it looks feels and smells like TV,” McCarus told Tubefilter. “I think that’s where the focus is. That’s where the bigger players would claim their opportunity.”

The idea McCarus expresses there, of the NewFronts as an entity that champions interruptive ads, is a widely-held one, and it appears to be the reason why some former presenters have cooled on the conference. “NewFronts has been a success for [Fullscreen] in the past,” Fullscreen GM Pete Stein wrote when he announced his company’s intention to pull out of the event, “but as social video continues its relentless growth in demand from both consumers and advertisers, brands are moving away from leading with interruptive advertising to adding value to the story — and Fullscreen wants to talk about it with them.”

That “adding value to the story” part is often expressed through branded content, which has become increasingly popular and potentially more effective than its interruptive contemporaries. While pre-rolls and the like are still ubiquitous, they seemingly play a lesser role than they used to in the conversations between online video platforms and advertisers.

McCarus gets it. Advertisers love the scale and efficiency of interruptive ads, but McCarus believes advertisers know the format is “not solving all of their challenges.” They’re looking for other means of sharing their messages and the NewFronts hasn’t yet answered the call.

“I think the piece of NewFronts we would hope would evolve that hasn’t is the brand content opportunity,” McCarus said. “Brands are in the content game. They’re not just buying it, they’re in the business of feeding their audiences. They have social footprints and channels and they need to be driving consumer relationships and outcomes.” He added he is “not sure” the NewFronts will find a solution to better incorporate branded content.

While the NewFronts may need tinkering in certain areas, there is still one part of the yearly spectacle that has remained intact since 2008: The featured events remain great ways for brands, agencies, and other people in the ad industry to stay up to speed with an online video world that may still be relatively unfamiliar to many of them. “Left to their own devices, clients are not going to figure it out on their own,” McCarus said.

Many of the presenters who will assemble at NewFronts in 2017 still see the conference as a way to show potential advertising partners the ropes of online video. “The upfronts help us deepen our relationships with advertisers and agencies because we consistently see the best results come from adoption of both Google Preferred and broader YouTube,” YouTube VP of Agency and Media Solutions Tara Walpert-Levy told Tubefilter. “This is the fourth year in a row we’re making Google Preferred the cornerstone of our offering, and that’s because it’s working…In the past three years, over 50 advertisers who had never spent on YouTube before started with Google Preferred, and virtually all Google Preferred buyers deepen their participation across YouTube as well.”

While presenters who have left the NewFronts have raised questions about the enterprise’s value, many ad people are still interested to know WTF is going on in online video. IAB SVP and GM of mobile and video Anna Bager told the Wall Street Journal she expects “record” NewFronts attendance in 2017, and McCarus agreed that “attendance has still been really strong. “People complain that it may not be for the same reasons everybody hopes,” he said, “but you have to look at the NewFronts as a two-week graduate school program for everybody in the space to get up to speed on what’s happening, and that’s why they’re always sold out.”

It’s also worth noting while many companies have pulled out of the conference, there are several well-known digital upstarts that have come in to fill their places. The BBC, Twitter, Group Nine Media (which is associated with longtime NewFronts presenter Discovery), and Business Insider are all hosting their own NewFronts events to woo buyers of their own. Despite the high rate of turnover, there will still be plenty of opportunities for potential advertisers to learn about — and buy — the content that’s distributed online.

Ultimately, it wouldn’t be NewFronts season without a yearly argument about whether the NewFronts still have value. Sometimes, the conversation centers around digital media’s perceived lack of scarcity among its ad inventory (which McCarus, for his part, doesn’t see as a good argument, since there is still a scarcity of high-quality content worth advertising against). Other times, like this year, the questions revolve around the value of interruptive ads and whether the NewFronts need to change their approach to better incorporate branded content and other formats. Debating these subjects can be as much fun as the grandiose presentations themselves, and we’re confident that once 2018 rolls around, we’ll once again return to discuss the perceived worth of digital media’s biggest ad event.