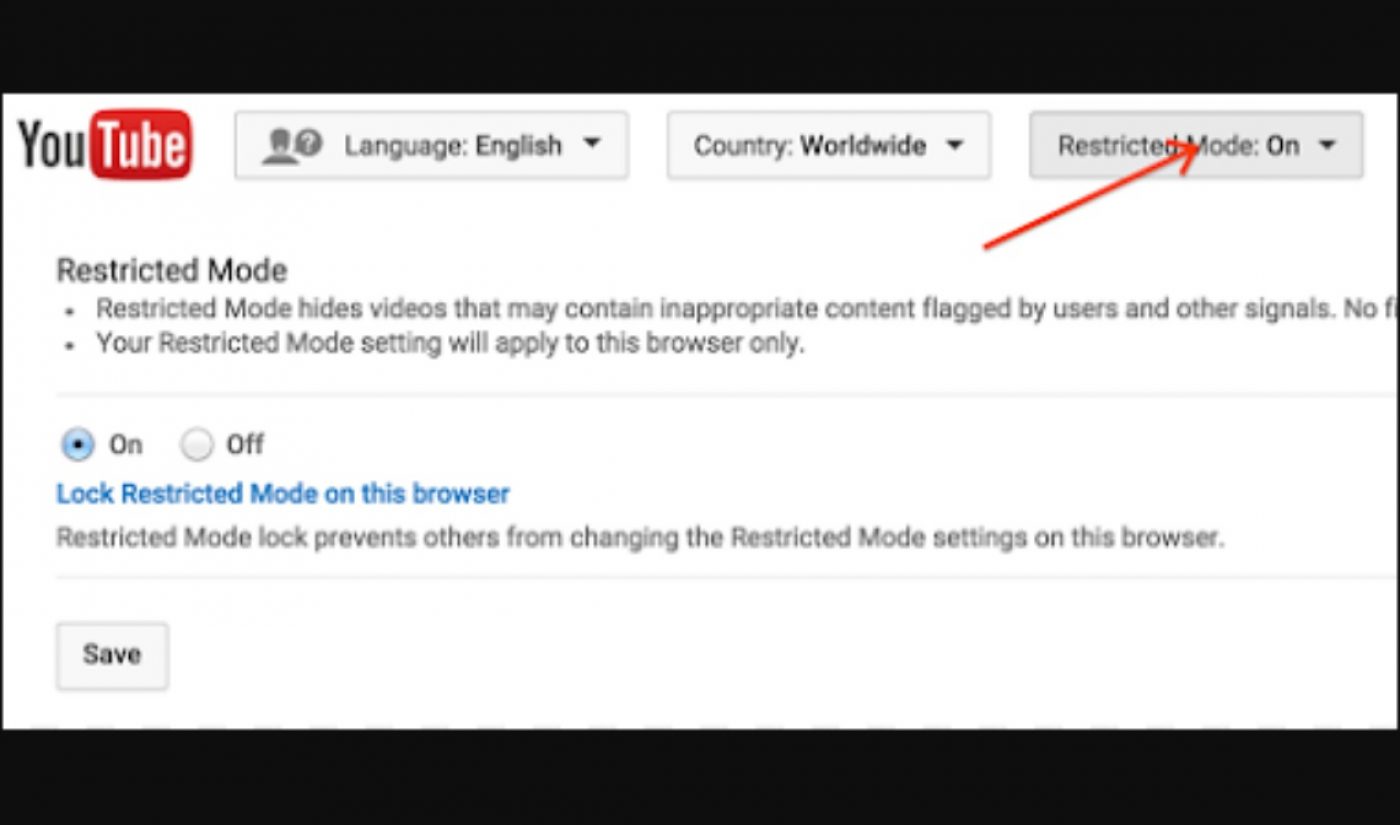 Last month, a significant number of creators within YouTube’s LGBT community complained that some of their videos were not appearing in Restricted Mode, the YouTube interface that screens out content that is violent, profane, sexually explicit, or otherwise intended for mature audience. The videos in question, the creators alleged, did not feature any of those qualities, and yet they were still not appearing to viewers who had Restricted Mode turned on.

Three days after that story broke, YouTube — which has long championed LGBT rights — promised creators that it “must and will do a better job” at ensuring Restricted Mode does not filter out videos that don’t meet its criteria. Now, a blog post from the video site has detailed a few of the changes it has in mind. Most notably, an engineering fix has reportedly allowed “12 million additional videos of all types” to appear in Restricted Mode after previously being excluded from it.

The newly-allowed videos aren’t just those from LGBT creators, but YouTube noted that “hundreds of thousands” of uploads from that category are now available in Restricted Mode. In addition, a form will allow users to report videos they think are being unfairly held out of the all-ages filter, and YouTube said it will use that data to inform the continued development of its automated system.

YouTube also used its blog post to offer clarity about the sort of content that remain unseen in Restricted Mode going forward. Here is the rubric it claims to be using:

Discussion and depiction of mature topics: