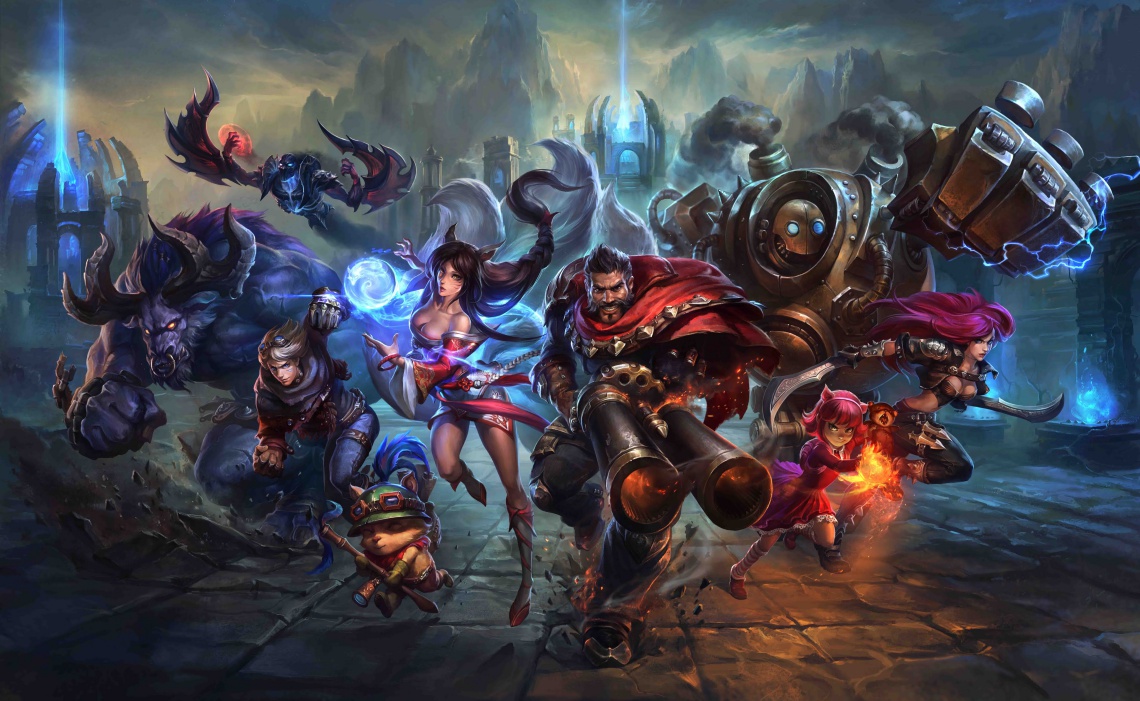 Twitch Builds Innovative Features For Its Most Popular Game, ‘League Of Legends’

The most-viewed video game on Twitch is League of Legends, and the people who spend millions of hours each month watching streamers play the popular multiplayer online battle arena (MOBA) title can now take advantage of some new features. In Twitch’s League of Legends directory, streamers can now be sorted by their in-game ranking as well as by the characters (referred to in the LoL universe as “champions”) they choose to play.

The directory will allow LoL fans to stay up to date with the game’s top players, who are capable of providing both entertaining gameplay and tips for newer players. The game’s community showed how hungry it is for top-level play when it flocked to a channel launched by e-sports legend Faker, setting Twitch records in the process.

The ability to sort by champion is being launched as a tie-in with Riot Games, LoL’s developer. Riot just launched two new champions, and by searching for them directly, viewers will be able to see them in action.

These changes are the latest way Twitch has displayed an ability to understand not just which games its viewers watch but also why they watch those games. The platform, which previously launched communities based around specific content categories, says this is the first time anyone has utilized in-game metadata from League of Legends to build browsing features.

“Based on minutes watched, League of Legends is the most popular game on Twitch, and has been since we launched,” said JT Gleason, Director of Integration Success at Twitch, in a press release. “Given how passionate the Twitch community is about League of Legends, it was important to provide new ways to filter content related to the game that were unique to our platform. It made sense to work with Riot Games to unveil our new metadata features alongside the release of their two new champions.”

League of Legends first launched in 2009. It has more than 100 million active players.