Tumblr Is The Latest Platform To Launch A Co-Viewing App 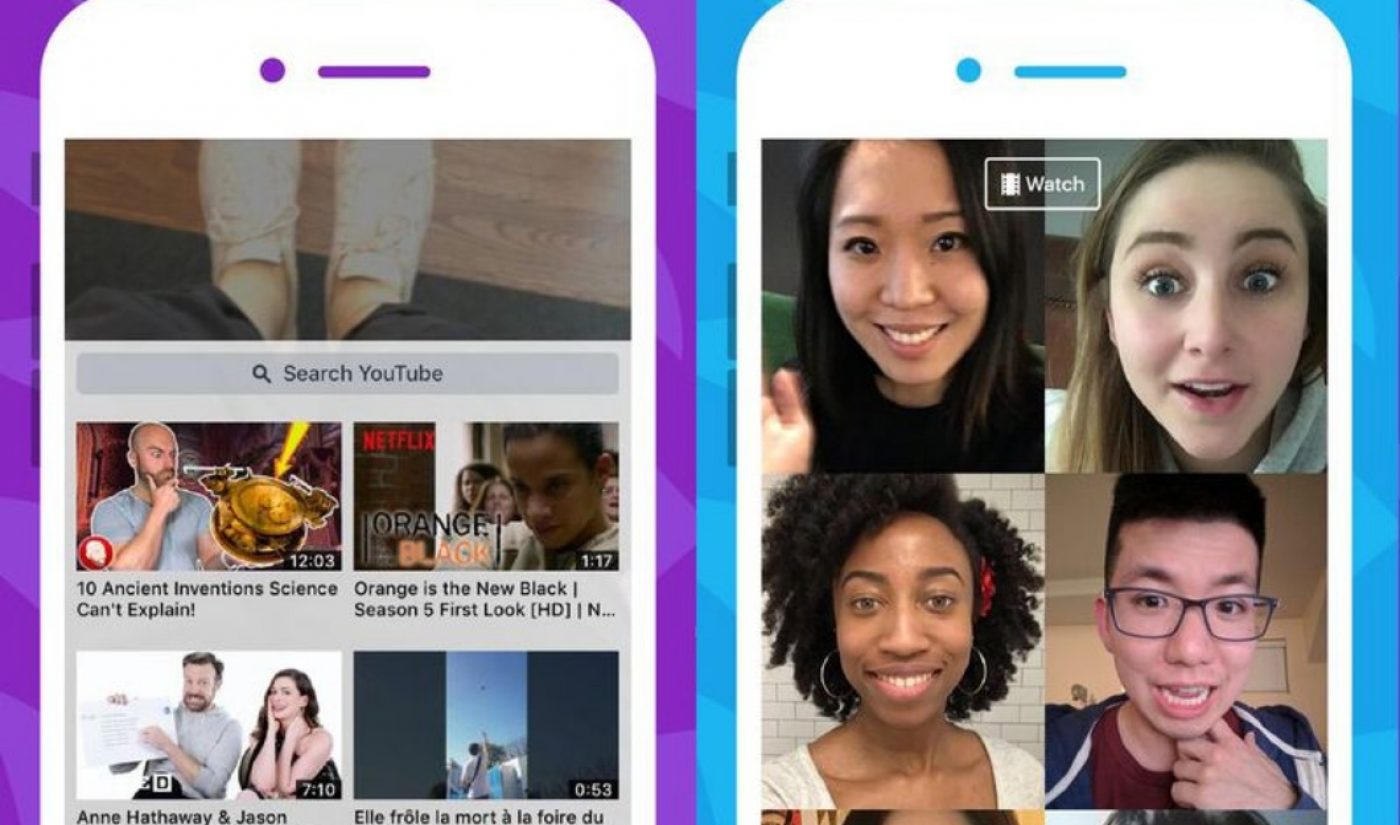 Lately, major companies have unleashed a wave of co-viewing apps, all of which are designed to give friends the tools they need to watch videos with one another remotely. First there was Houseparty, built by the team behind the broadcasting app Meerkat. That venture proved to be a success, and similar offerings from Google and Vevo followed earlier this year.

Now, it’s Tumblr’s turn. The Yahoo-owned (and now, by extension, Verizon-owned) blogging platform is behind Cabana, an app that adds another option for YouTube users who want to turn their viewership into a collaborative experience.

As a recent article from The Verge notes, Cabana was born within a Yahoo incubator and brought into Tumblr’s realm after impressing the blogging platform’s top dog, David Karp. Tumblr is known for its extensive network of passionate pop culture enthusiasts, and Cabana offers those users a new way to connect with their peers, but Karp doesn’t see the new app as something that will necessarily tie into a larger Tumblr strategy. “I mean sure, we’re always looking at everything we launch as an opportunity to reach more people, be meaningful to more people,” Karp told The Verge. “I don’t know that it’s part of a bigger strategic direction or push.”

On the surface, Cabana is similar to Houseparty, and that makes sense because of a big link between the companies that launched those apps. Sima Sistani, the Meerkat COO who played a big role in the development of Houseparty, previously held an executive role at Tumblr.

If you’d like to give Cabana a try, it’s available for iOS devices. An Android version, The Verge says, is coming in “a few weeks.”