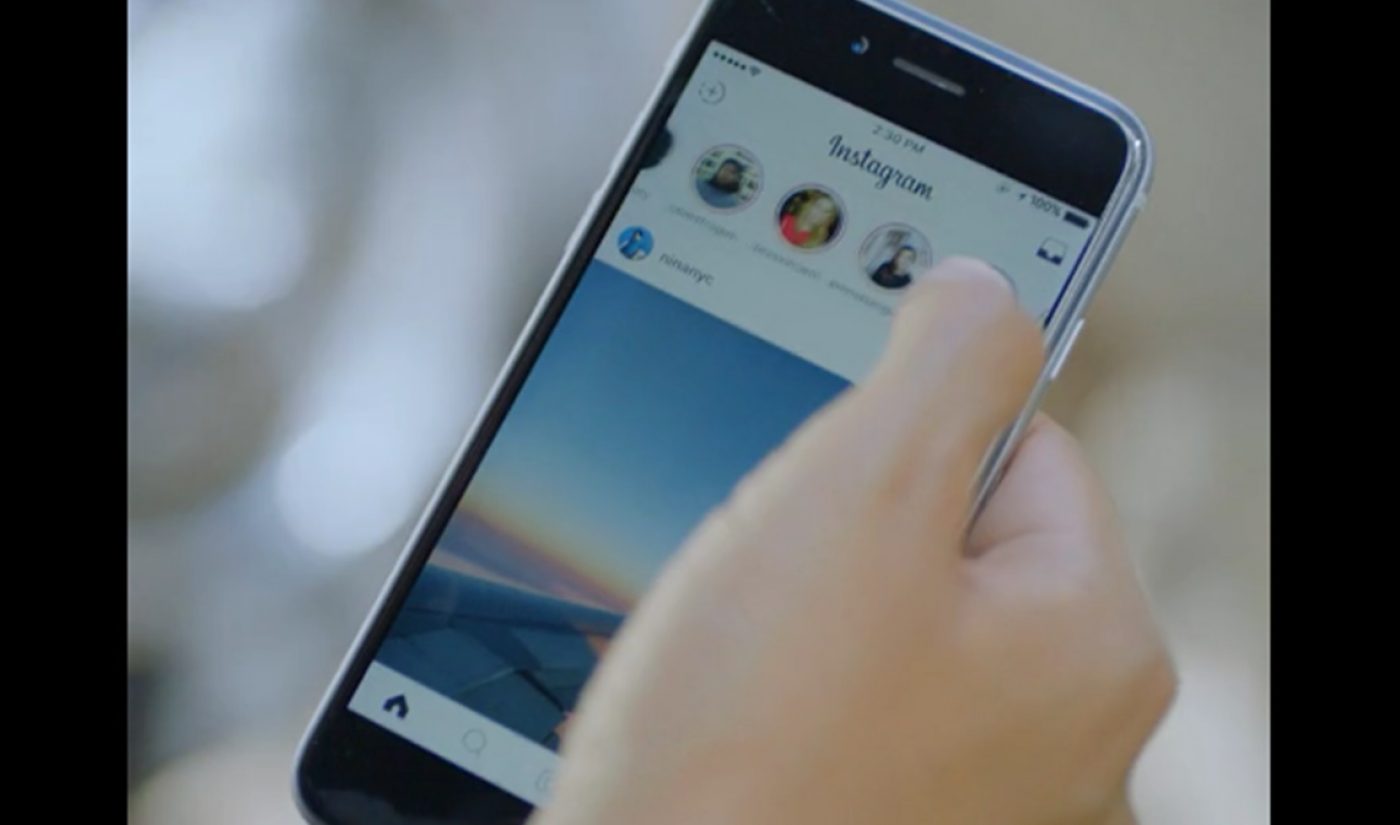 Snapchat’s journey to its IPO has been one of 2017’s top tech stories, but while that app seeks Wall Street support, its main competitor continues to gather new customers. In a blog post, Instagram has announced that its Stories feature now has more than 200 million users.

Instagram launched Stories last year, and if its copycat name doesn’t give it away, it is almost exactly the same as the Snapchat feature of the same name. Thanks to the power of an engaged community (and a few bonus tools, some of which Snapchat ended up copying right back), Instagram Stories experienced a rapid rise. By November 2016, the feature was up to 100 million users; by the following January, the count had risen to 150 million. Now, according to Instagram, more than 200 people have presented disappearing photo and video collages to their friends and followers.

“Over 200 million people now use Instagram Stories every day to keep up with friends and accounts they love,” reads Instagram’s blog post. “And with recent updates to Direct, it’s never been easier to have playful, visual conversations with close friends.”

Meanwhile, the growth of Snapchat Stories appears to be fairly flat, as the messaging app has not announcing a 200 million user milestone of its own. Instagram’s invasion into Snapchat’s territory certainly isn’t a new storyline, but it is interesting to see the former company’s Stories continuously finding new users while the latter company’s Stories lag. This information will be crucial in the early post-IPO days for Snapchat; for more of our thoughts on how we value the company, click here.