YouTube Star Hank Green Is Working On A Novel 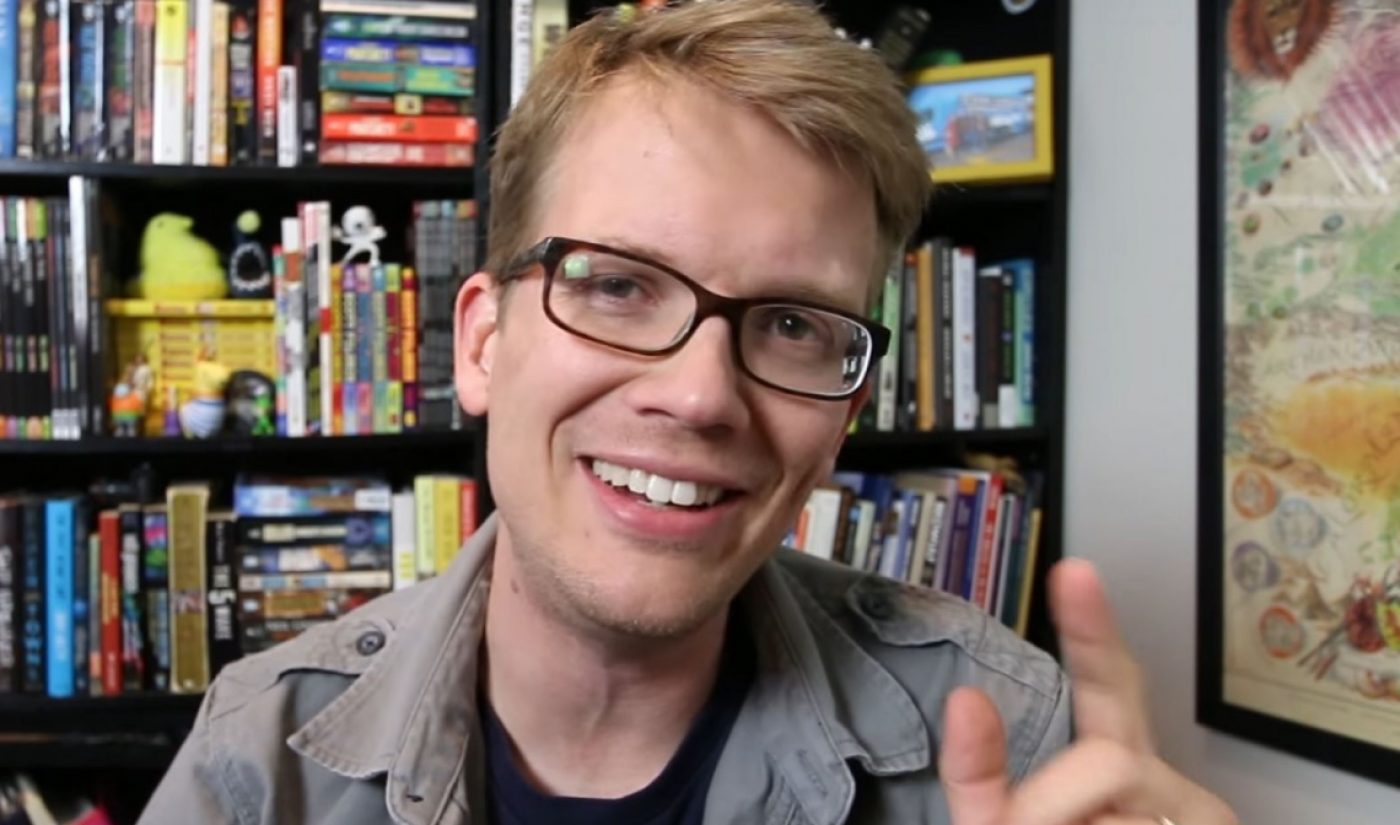 Thanks to titles like The Fault in Our Stars, Looking For Alaska, and Paper Towns, John Green has become a highly-regarded and commercially-successful figure in the world of young adult fiction. Now, his brother is looking to make his own splash on bookshelves. Hank Green, who along with John makes up the videomaking duo Vlogbrothers, revealed on Twitter that he has sent a first draft of a novel to a literary agent.

Today I sent a first draft of a 90,000 word novel to a real-live book agent. First step in a long process, but I took it!

The 90,000-word manuscript Green says he has written translates to 360 pages, gi9. For comparison, The Fault in Our Stars came in at roughly 92,000 words. While Green has not offered any details about the subject matter of his book, he did explain that he began writing it during the 2014 edition of National Novel Writing Month, commonly abbreviated as NaNoWriMo.

@dwiskus Right, I did start it for Nanowrimo 2014 so I guess I am hopefully through the longest part of the process. — Hank Green (@hankgreen) April 3, 2017

Beyond his work on Vlogbrothers, Hank has also teamed up with John to launch a number of digital channels, including Crash Course and SciShow. The Green brothers are also co-founders of the online video gathering VidCon, which takes place each year in Anaheim.

Of the two Green brothers, Hank has established himself as the more scientifically-inclined one, though he is also an accomplished musician who has several albums available through platforms like iTunes. Hank is a creative guy, and in his blog posts, he has demonstrated himself to be a capable writer. For those reasons, we’ll be curious to read his first novel, assuming it one day reaches shelves.