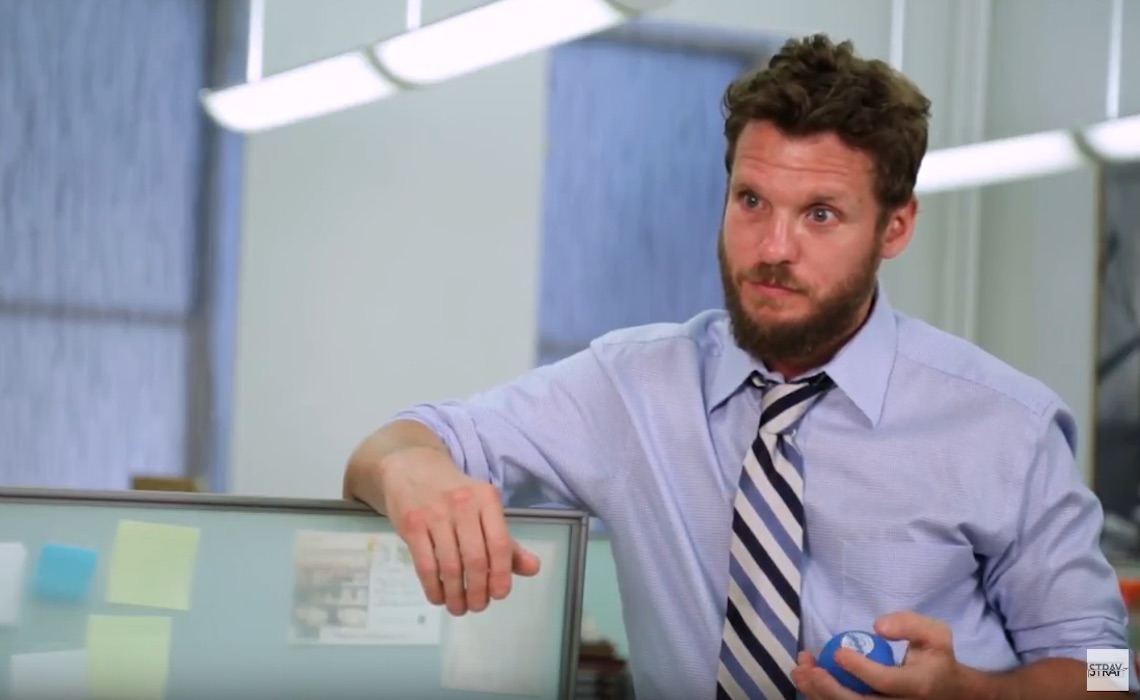 Diary Of A Web Series: Casting The Boss With A “Thousand-Yard Stare”

They say life imitates art, or art imitates life or both or neither. Whatever. I don’t really know what that means. All I know is that actor William Jousset took a page out of his character’s playbook when he introduced himself on the set of my web series.

William’s reel is populated by soldiers, boxers, cops and gangsters – not exactly the kind of material that lends itself to a show that is made up largely of dick jokes, but I was mesmerized by his coiled intensity, which threatens to spring into action but instead tortures you with its restraint. I showed Alison, the director, his reel. She acknowledged that he had talent, but didn’t really know how he would fit into the show. I didn’t really know either, but he was so freaking good.

Later, a lightbulb turned on: that intensity would be perfect for the role of the boss, “Mr. Heyman,” playing it, as I explained to William later, as if the character had what was described in Full Metal Jacket as the “thousand-yard stare.” William had that stare, which was over the top for such a commonplace setting, an office, but that’s what made it so funny. It’s the kind of thing that actors known for their tough guy roles, like DeNiro, did later on, and that’s what William did so well for that episode.

When William showed up, we exchanged pleasantries. I asked him about his commute. I showed him where his wardrobe was. We talked about the role and what would be expected for that day’s shoot. He was cordial and seemed enthusiastic about the project, and he maintained that thousand-yard stare all the while.

Because the name William sounded formal to me – he wasn’t the prince of England, after all – I asked him if he went by William or Will, leading the witness by emphasizing the latter (I certainly didn’t think he’d go by Bill or Billy). Deadpan and without irony, he said, “William.”

I kind of chuckled as a way to acknowledge the humor in his preempting what he, as his character, would say later that day. One of the leads called William’s character “Randall,” and William, in character, said, “You know what? Why don’t you call me Mr. Heyman?”

I thought that was funny, but William just maintained that signature stare, which seems to say, “I’ve seen the multiverse.” You can check it out for yourself in the latest episode of STRAY right here: 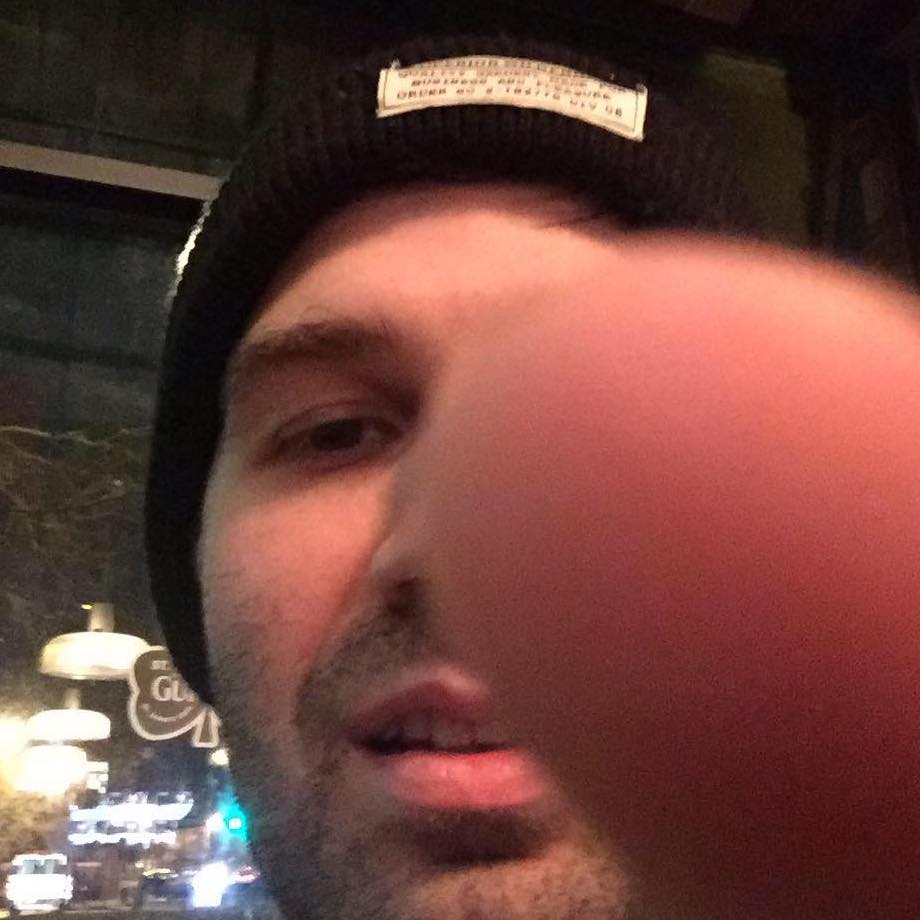