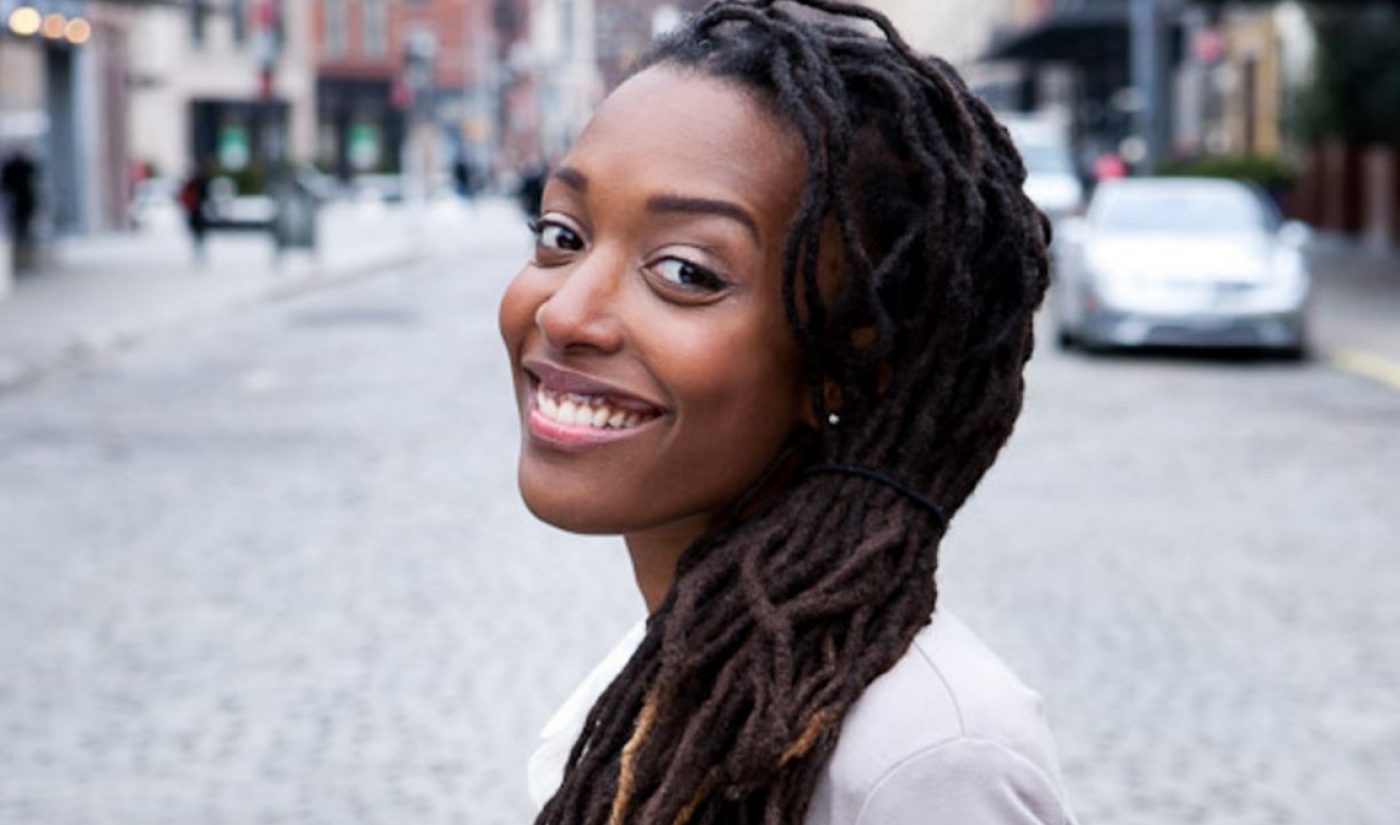 Season five of the Webby-nominated series will explore poverty myths, LGBTQ issues, immigration, marijuana, and mental illness. The season premiere focuses on celebrity look-a-likes and screw-ups on the red carpet related to ‘own-race bias’ — or the fact that it is easier to differentiate the faces of one’s own race than those of other races.

Ramsey has been an important voice on YouTube since she launched her channel — which frequently touches on issues surrounding race — back in 2006. In addition to being tapped last year by YouTube as an ambassador for its Creators For Change program, which seeks to address pressing social issues by driving awareness and furnishing funds, Ramsey also joined Comedy Central’s (now-cancelled) Nightly Show as a writer and contributor last year.