‘The Price Is Right’ Decides Social Media Is Awesome This Week 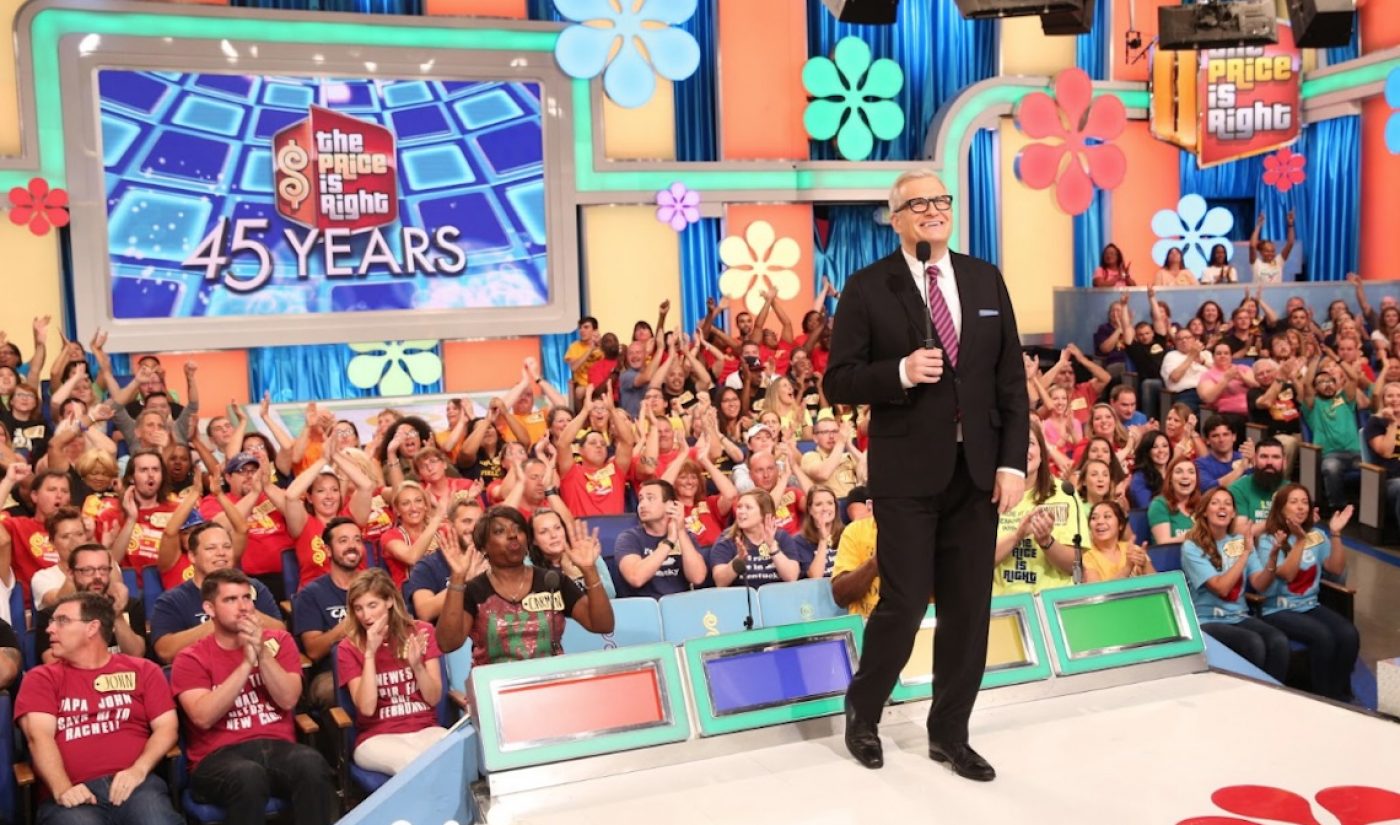 It’s the longest-running game show in TV history and remains No. 1 in daytime ratings, but the venerable The Price Is Right is kicking up its heels this week with a variety of social-media stars, games, prizes and other gambits.

“We used to have to come out and ask the audience what prizes and games they liked,” said Executive Producer Mike Richards of show producer Fremantle Media. “What social media does is allow us to do that across the country. We love it. We get such interaction.”

The social-media feedback has helped keep the show from getting outdated, Richards said. He and other show executives joked about the old days, when prizes invariably included a grandfather clock in most episodes. Among the cars, vacations, appliances and furniture given away this week are tech-related options such as a PlayStation 4 with a PS VR virtual-reality headset and accessories, as well as high-end smartphones.

“We give away more prizes than anyone,” said Supervising Prize Producer Eric Mills, between $90 million and $100 million a year, to about 1,900 winners who manage to at least “come on down” to the front. And to find all the cutting-edge gear, Mills and others haunt the aisles of the Consumer Electronics Show, to see what’s going to be hot for the year.

And because “Millennials don’t want stuff, they want experiences,” the show’s prizes now include many more overseas trips to countries such as China, Mills said.

Other events during Socially Awesome Week include live tweeting during the airing of all episodes:

Richards said the Facebook Live initiative is “hard for us” to pull together amid the hubbub of pre-show production, but the producers will test it as an opportunity to further harness audience engagement.

“It’s more of our initiative of touching fans and getting them to be a part of the show,” Richards said.