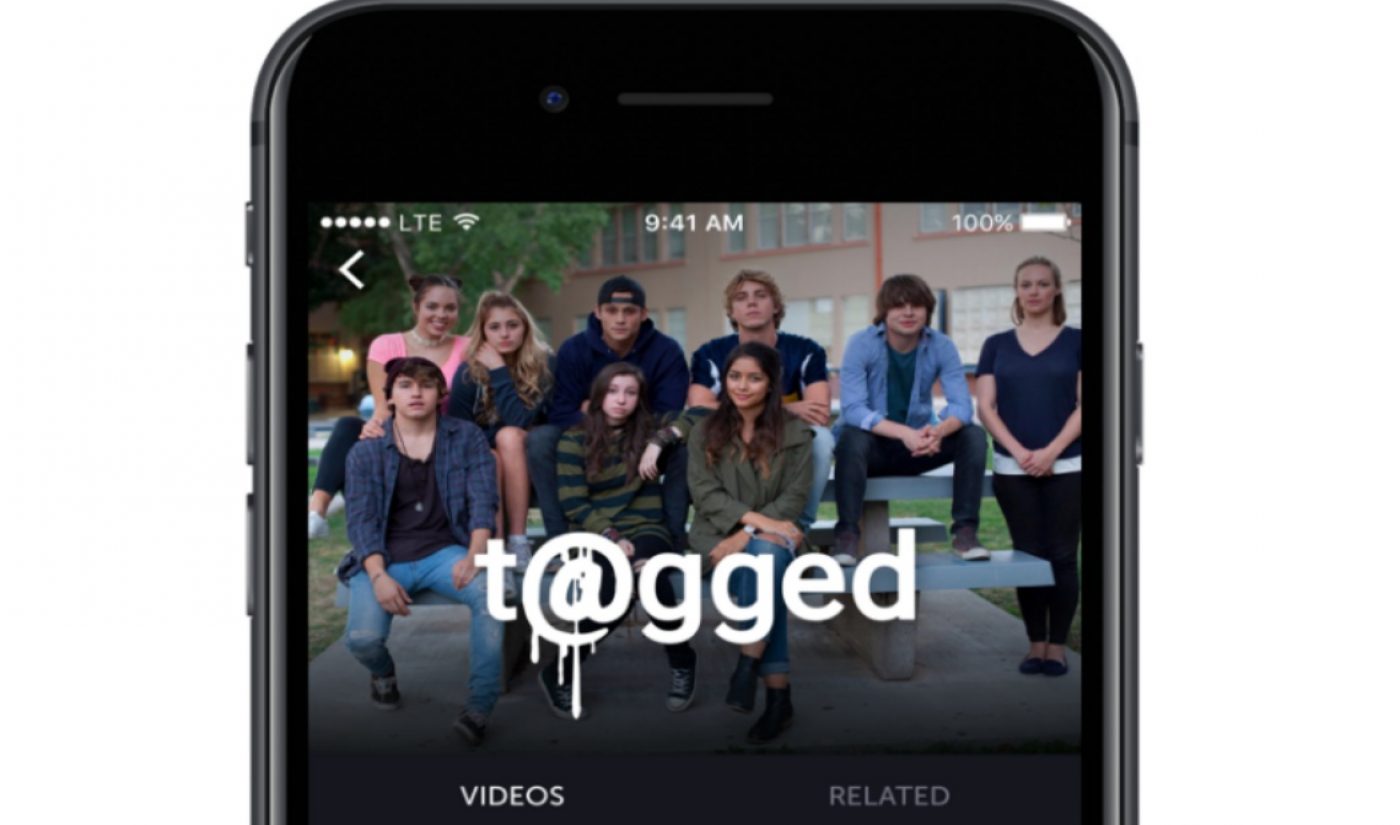 In October 2016, Verizon acquired Vessel, the online video platform founded by former Hulu execs. At the time, the telecom company said it would harness the technology and software built by the Vessel team for its own projects.

Almost six months later, that technology is coming to Go90. The Verizon-owned, mobile-first video platform has announced a suite of changes, which it has wrapped together under the name Go90 3.0.

As a blog post notes, Go90 3.0 is powered by the Bay Area-based Vessel crew, which is now referred to as the Verizon Digital Entertainment Engineering & Operations team. The updates are broken down into three areas, with users, advertisers, and creative partners all seeing changes that will affect them.

Among users, Go90 hopes to foster more content discovery. On the technical side of things, the platform claims to have improved its recommendations, but it’s also looking to break down the expansive Go90 library, which includes dozens of original programs, by category. The post notes four specific verticals — Saga, Session, XO, and Zone — that all represent broad swaths of content. The Go90 Zone hub, for example, will include both sports and comedy. While those aren’t strictly the same genre, several Go90 shows have blended them.

Another big change concerns advertisers, who will now be able to take advantage of the “motion posters” that made up a big part of Vessel’s pitch to brands. Vessel’s ad tech stood as one of its most-heralded features, so if any of the platform’s assets should be ported over to Go90, it’s these.

The creator-focused changes are smaller, but Go90 notes that it hopes a slight redesign will bring more “premium-ness” to its original programs. Considering how much money the company seems to be spending on content, hawking the premium nature of that content is probably a good idea.

Vessel’s restructuring of the Go90 app comes after 155 of the latter division’s employees were laid off. The understood plan then was to give the Vessel team a bigger role in Go90’s development, and given these large-scale changes, Verizon has certainly done exactly that. What remains to be seen, of course, is whether 3.0 will catch on with viewers.