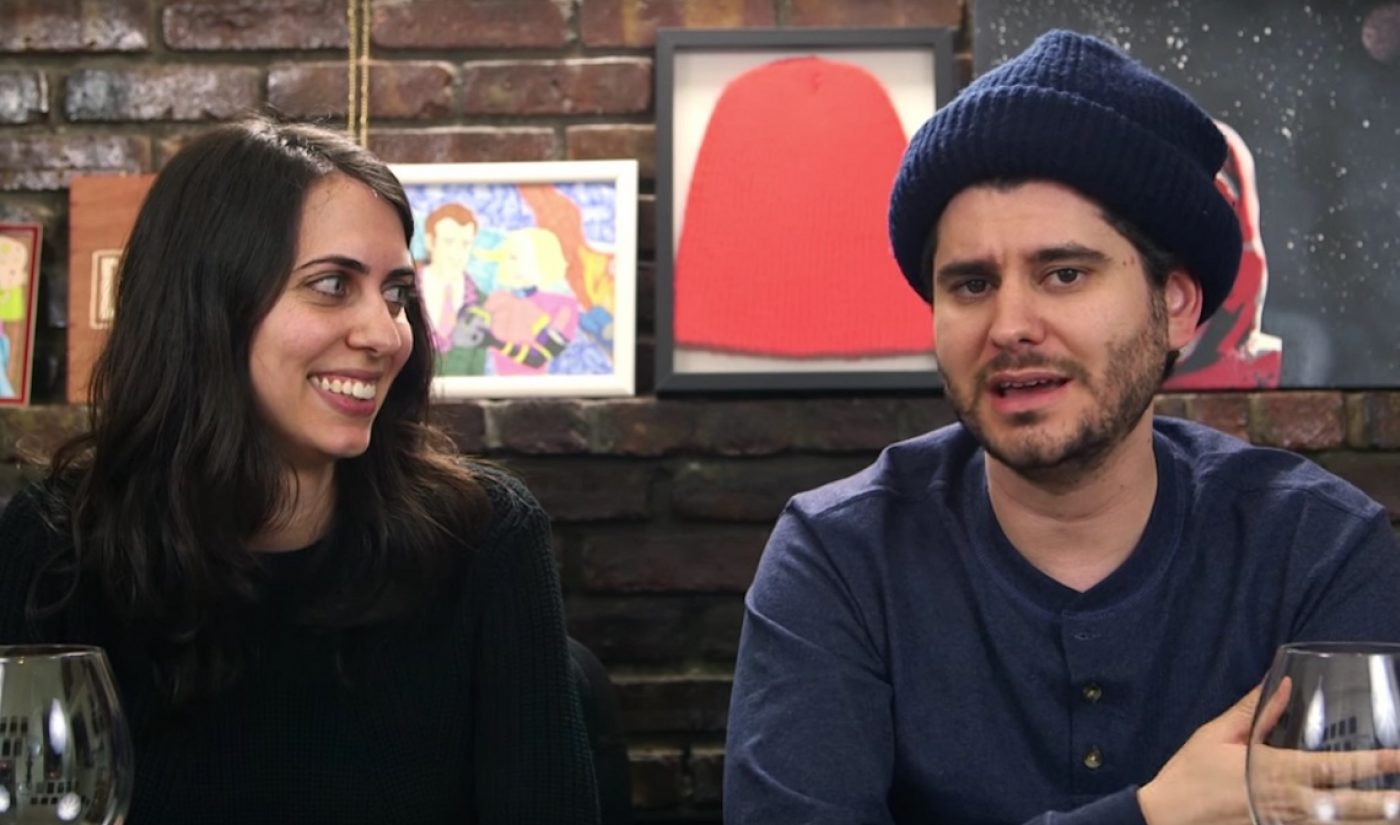 Over the weekend, YouTube implemented broader demonetization policies around content that could be perceived to be hateful or inflammatory following an international ad boycott that kicked off in the U.K. last month when marketers discovered that their content was running alongside extremist videos from the likes of David Duke.

At the same time that it announced that it was tightening its monetization leash with regard to videos that could potentially feature hate speech, however, YouTube assured creators in a company blog post that it would accelerate its appeals process for those who felt their videos had been unfairly monetized.

But now, following claims by several creators that large troves of their videos were being unjustly demonetized — without any notification and without an appeals option — the video giant says it’s fixing a bug.

Thanks for the reports! We’ve identified a bug that is preventing the appeal of some demonetized videos. We’re working on a fix ASAP.

Complaints on social media about the broadened demonetization efforts illustrate YouTube’s unique conundrum, whereby the company must assuage marketers that their brands are in safe hands without unfairly punishing creators — all as 400 hours of content are uploaded to the site every minute.  Analysts have predicted that the ad boycott could cost Google $750 million, as big-name marketers like AT&T, Pepsi, and others have yanked their campaigns in recent weeks.

Check out statements from bold-faced creators, including h3h3productions and Jenna Marbles, about how they’ve been impacted by the changes below:

YouTube has demonetized everything from “Vape Nation” to “Thank You for 3 million” with no notification and no option to appeal @TeamYouTube — Ethan Klein (@h3h3productions) March 29, 2017