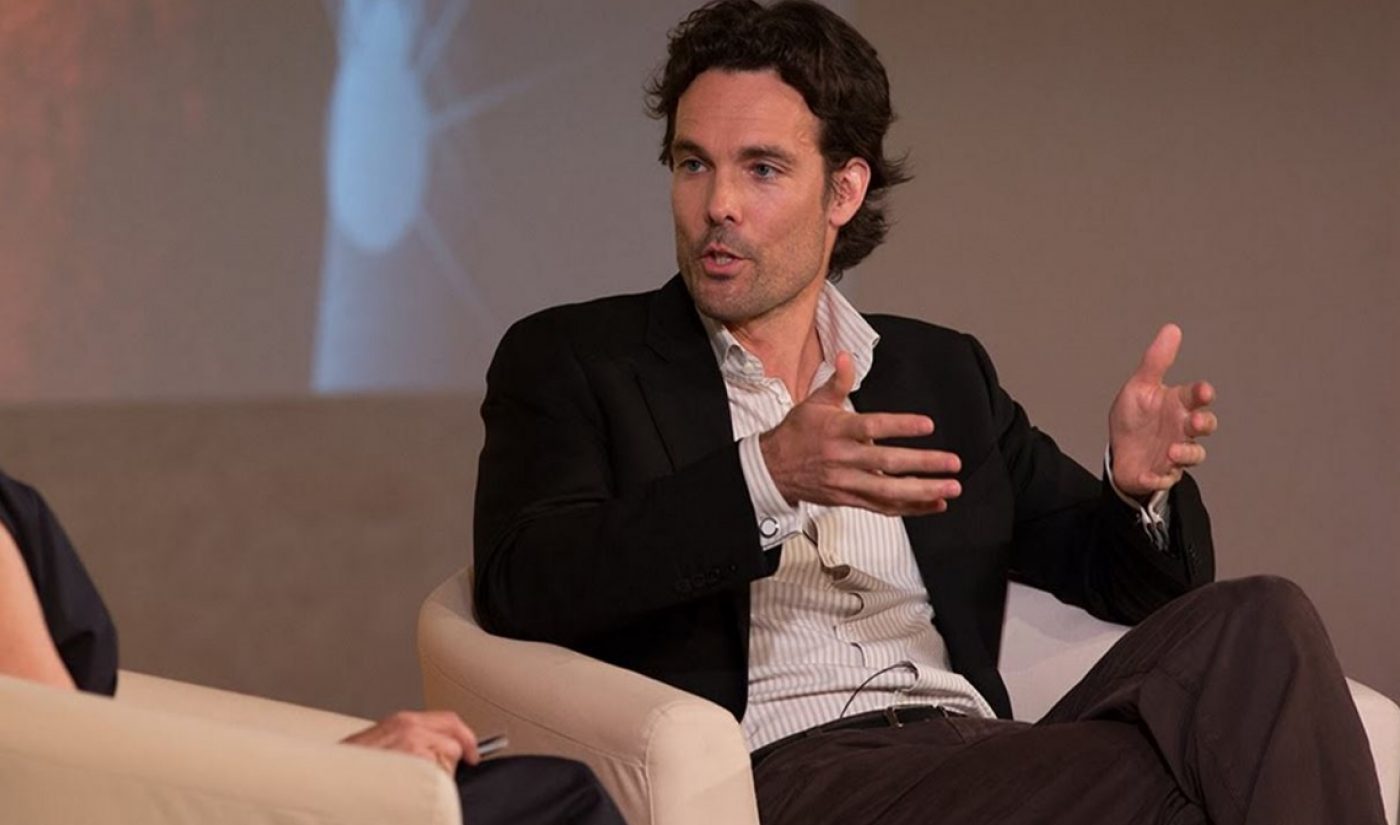 Facing a boycott from several bold-faced advertisers in the U.K., Google has announced sweeping changes to the ways in which ads will ads appear on YouTube, as well as its intention to re-think the kind of content that is allowed on the platform in general.

At the same time that it drills down on ad-appropriate videos, however, YouTube took to its Creator Blog to reiterate the ways in which creators can file an appeal if they feel their videos have been unfairly demonetized. The company noted that more safeguards to protect creator earnings are also coming down the pike.

The ad policy update follows a revelation in the U.K. last month care of The Times newspaper that YouTube ads were appearing against videos from former Ku Klux Klan Imperial Wizard David Duke and other extremist figures. Subsequently, Marks & Spencer, HSBC, Audi, L’Oréal, and other big brands pulled all of their advertising from YouTube in the British market.

In a new Google blog post, the company’s chief business officer, Philipp Schindler, “deeply apologized” to brands whose ads became associated with the hateful videos, and described the ways in which YouTube is seeking to give marketers more control and transparency.

First, Schindler said that YouTube would be “taking a tougher stance on hateful, offensive, and derogatory content” — and this extends to what content is allowed on the platform, “not just what content can be monetized,” he wrote. This would represent a seismic shift for YouTube, notes Bloomberg, as the platform has traditionally steered clear of censoring any kinds of videos in positioning itself as a neutral content conduit.

“While we want YouTube to be a place for free expression,” a YouTube spokesperson told Tubefilter, “we’re taking a harder look around broadening our community guidelines around hate speech.”

Schindler also promised new tools for advertisers in coming months that will enable them to to more easily manage and receive transparent reporting about where their ads are running. These changes will be powered by a “significant” number of new hires, Schindler says, as well as the implementation of new developments in A.I. and machine learning.

“Although ad restrictions can feel limiting, they’re essential to protecting the livelihood of creators,” YouTube’s VP of product management, Ariel Bardin, wrote on the company’s Creator Blog. “Today’s measures will help ensure the virtuous cycle between creators, fans, and advertisers remains strong for years to come.”