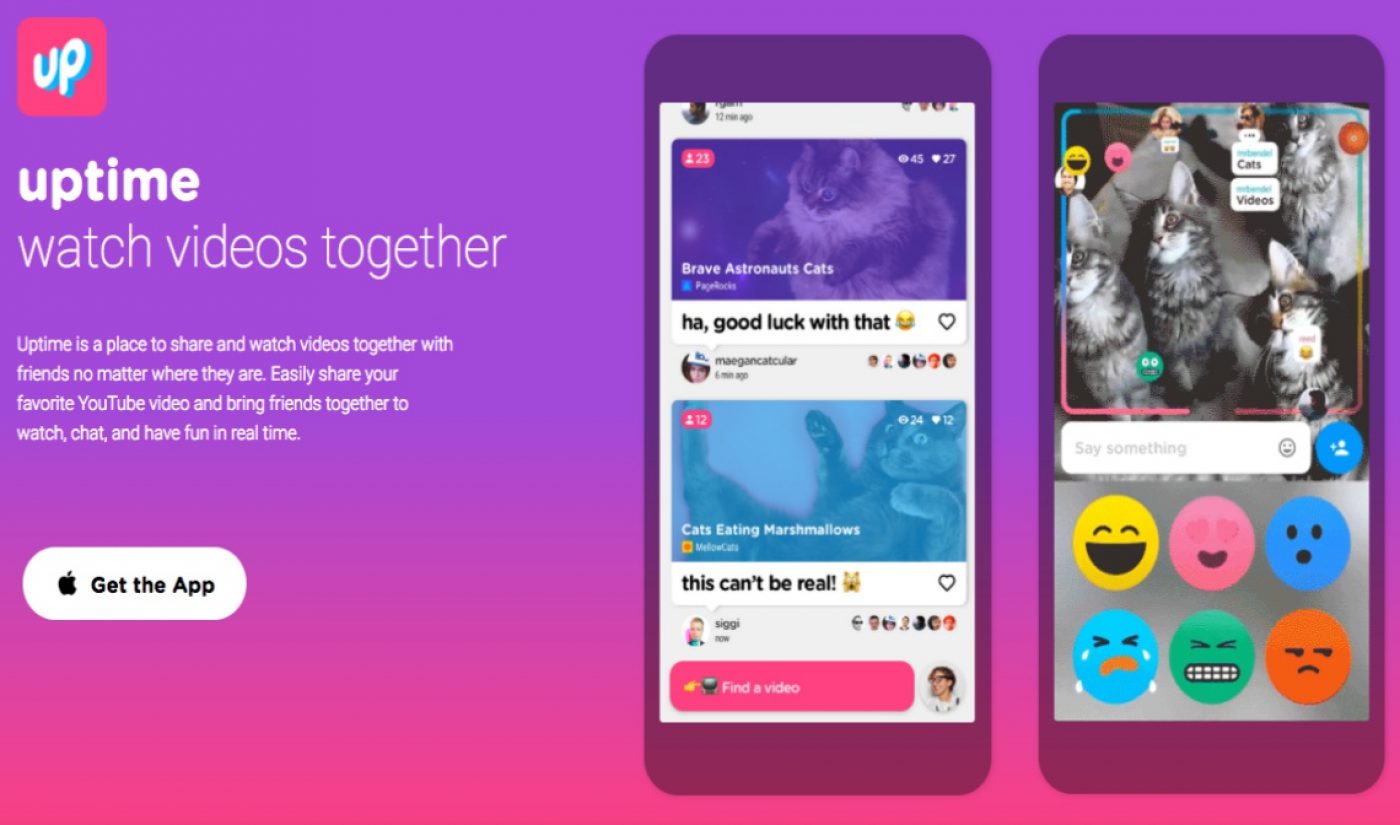 As someone who tends to share a lot of YouTube videos with his friends, there is no more awkward feeling than hovering over someone’s shoulder as they check out a recent recommendation. Uptime, a new app from Google, is making the collaborative YouTube experience a bit less unwieldy. The app lets its users watch the same videos in real time while also checking out the comments and reactions of other users.

Uptime came out of Area 120, a Google-led incubator based off the tech company’s philosophy that its employees should spend 20% of their time working on compelling side projects. In this particular case, the Area 120 team seems to have taken a page out of Soundcloud’s book; as that service does for its songs, Uptime is designed so that comments its users leave are timestamped within each corresponding video. The status of each individual viewer is tracked along the video’s progress bar, and social features let users share videos with other Uptime users and connect with them during the viewing process.

This video I found on YouTube gives a brief overview of Uptime’s main features:

Right now, Uptime is invite-only, though some outlets have suggested trying the code “PIZZA” in order to gain access. Ironically, though it was developed by a team of Googlers, Uptime is not available for Google Play; instead, if you want to check it out, you’ll need a device that runs iOS.