Netflix Wants To Add To The $1.75 Billion It Has Already Spent On European Content 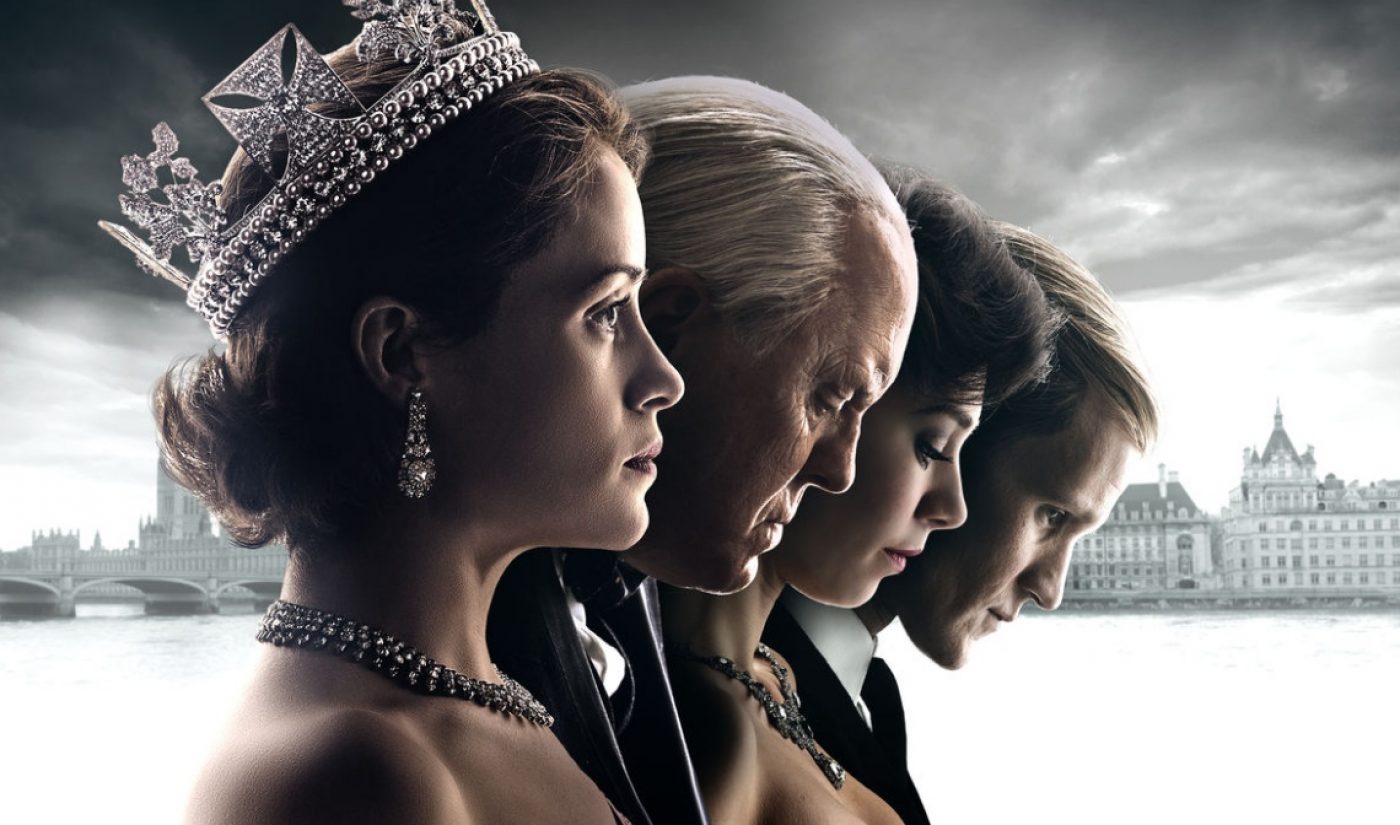 For subscription video on-demand (SVOD) platforms like Netflix, international territories represent an area where expansion can still occur even as new user acquisition slows down in the United States. To help boost its worldwide audience, Netflix will produce more original programming around the globe. Its CEO, Reed Hastings, said his company has already spent $1.75 billion on content in Europe, with plans to increase that figure in the near future.

In European territories, Netflix has delivered a combination of licensed, original, and co-produced content to its subscribers. The SVOD service is available in every country on the continent and can be set to 13 different local languages, with two more on the way.

Netflix’s roots in Europe go back to the first original show it ever produced, the Norwegian drama Lilyhammer. Since then, the SVOD platform’s productions have included The Crown, a $175 million project out of the UK, as well as originals in countries like Spain, Italy, and France. Hastings, speaking at an event in Berlin, said more than 90 Netflix original shows are currently in production across Europe.

“Great storytelling knows no geographical bounds,” said Netflix Chief Content Officer Ted Sarandos at the same event. “After four years of original programming and filming in 18 countries, we know compelling stories can come from anywhere and, no matter their origin, can resonate with audiences around the world.”

It is not just in Europe where Netflix has made inroads. It is also battling with Amazon for SVOD supremacy in territories like India, where millions more potential subscribers are currently up for grabs.