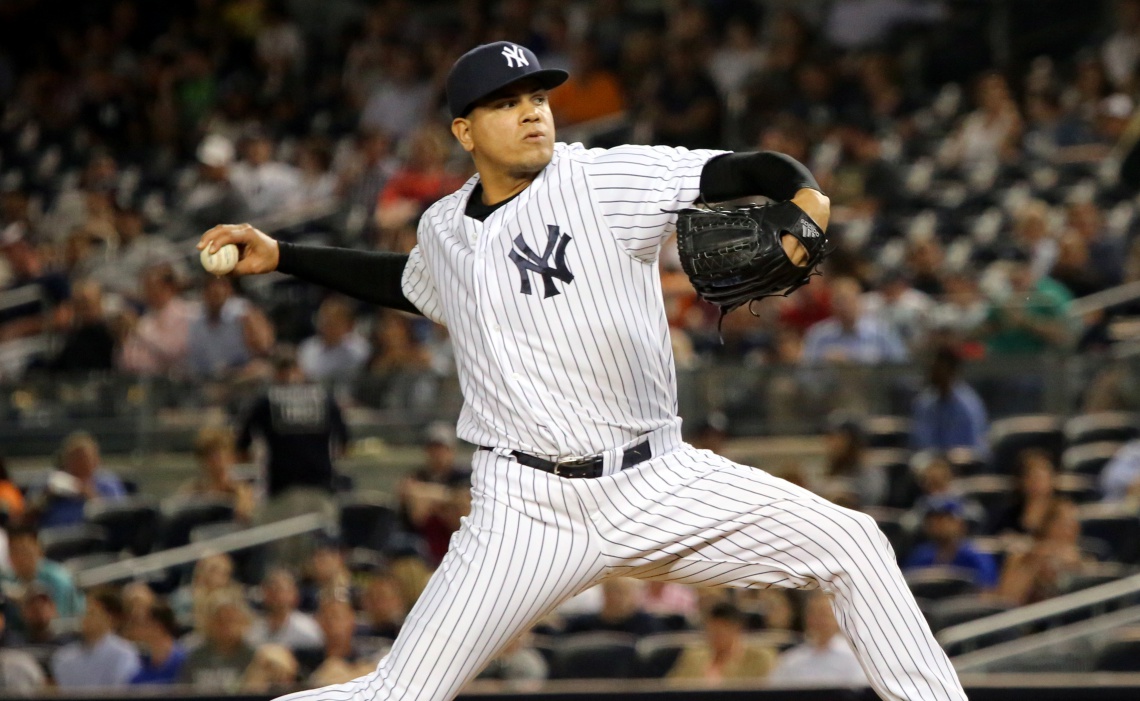 Baseball buffs are counting down the days until Opening Day on April 3rd, and when the season arrives, those fans may have a new way to watch. A report from Reuters claims that Facebook wants to stream one MLB game per week as a way to bolster its lineup of live programming.

For Facebook, the appeal of baseball games is clear. The social media platform is eager to invest heavily in live streaming, and sporting events make for popular live broadcasts. The first NFL game to be streamed on Twitter, for example, drew more than 2.3 million viewers.

The MLB, for its part, could use a deal with a social media network to increase its appeal among young fans. Twitter has also made overtures to the top baseball league, but Facebook has a more international audience and baseball is a more global game than, say, American football.

“The scope of their audience is worldwide,” said sports media consultant Lee Berke in the Reuters article, referring to Facebook. “They have a range of audiences and sports loyalties they can appeal to.”