There Are Now More Than One Billion Captioned Videos On YouTube 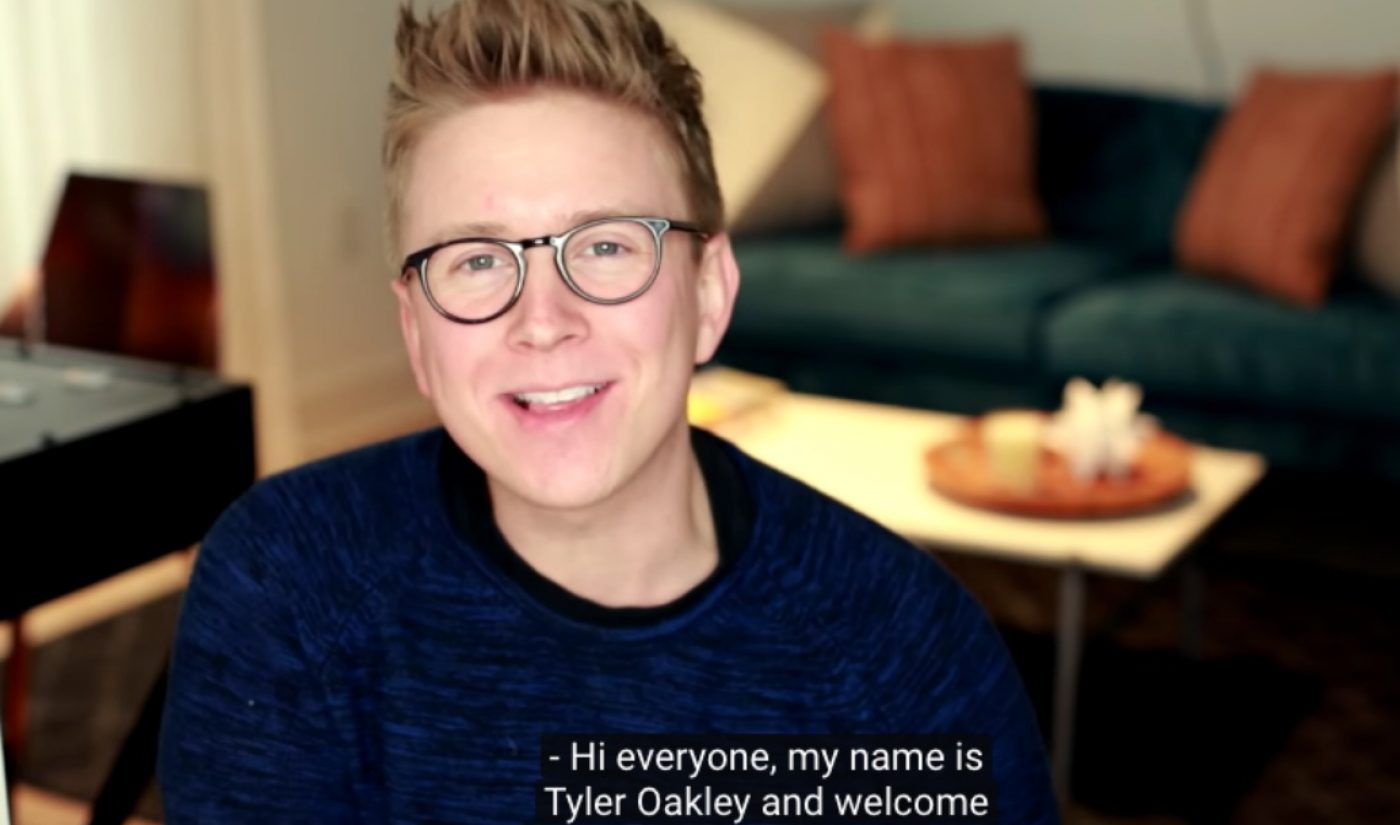 YouTube celebrated its 12th birthday this week, but that’s not the only milestone the video site has passed. It has also announced that one billion of its videos now contain captions, giving users who are hard of hearing a wide range of viewing options.

YouTube first gave its users the ability to add captions to videos in 2006, one year after its launch. In 2009, it added to that offering by introducing automated captions. Since then, the video site has accepted more text files from users while also upping the accuracy of its caption AI through machine learning and other processes. These days, automated captions — which are available in ten languages — are more exact than they have ever been, giving creators fewer opportunities to spin them for comedy.

As a result of these widely-proliferated and increasingly-accurate captions, it has been easier for hearing-impaired individuals to become valued members of the YouTube community. Creators like Tyler Oakley have ensured that all their videos are captions, while deaf creators like Rikki Poynter have gathered sizable audiences. In total, YouTube says, captioned videos receive 15 million views per day.