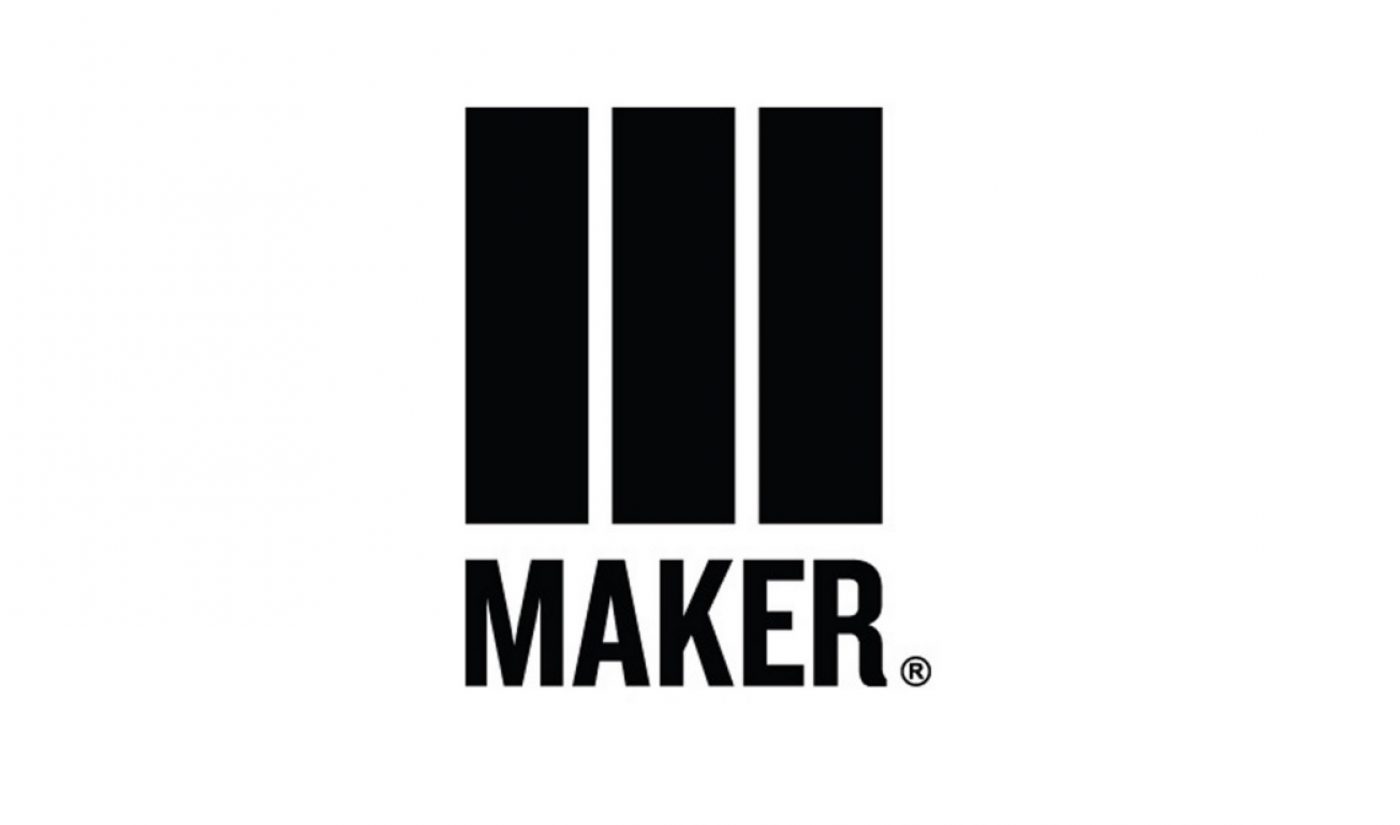 On the heels of the announcement that it had parted ways with Felix ‘PewDiePie’ Kjellberg, its highest-profile star, Maker Studios is reportedly in the process of dramatically streamlining its network of digital stars.

The Disney-owned company, which represents “thousands” of channels, according to its website, is expected to slash that number to around 300, according to The Hollywood Reporter, in order to increase its focus on influencers at the highest echelons. As a result, Maker will not renew deals with channels that boast smaller followings.

Amid these changes, Maker is also set to conduct another “significant” round of layoffs, according to the Reporter, which noted, however, that the company is not imminently shutting down. Maker last laid off roughly 30 employees in July in what the company described at the time as a strategic adjustment.

Kjellberg’s exit, as well as the streamlining creator network and impending layoffs, illuminate Disney’s continued struggles to integrate Maker Studios, which it acquired for a less-than-anticipated $675 million in 2014. Maker generated $300 million in revenue last year, according to The Wall Street Journal, but wasn’t profitable. In December, Disney folded the company into its consumer products and interactive division and top executive Courtney Holt stepped down to take on a new role within Disney.

However, dropping PewDiePie represents more of a symbolic loss for Maker rather than a financial one. While Maker typically takes 30% of the ad revenues it helps its creators earn, according to the Journal, Kjellberg had a special deal that enabled him to keep the majority of these earnings — given his unique prominence. And when Kjellberg threatened to leave Maker last year, the company formed a joint venture called Revelmode alongside Kjellberg, which produced videos, apps, and merch, and under which Disney made little profit.