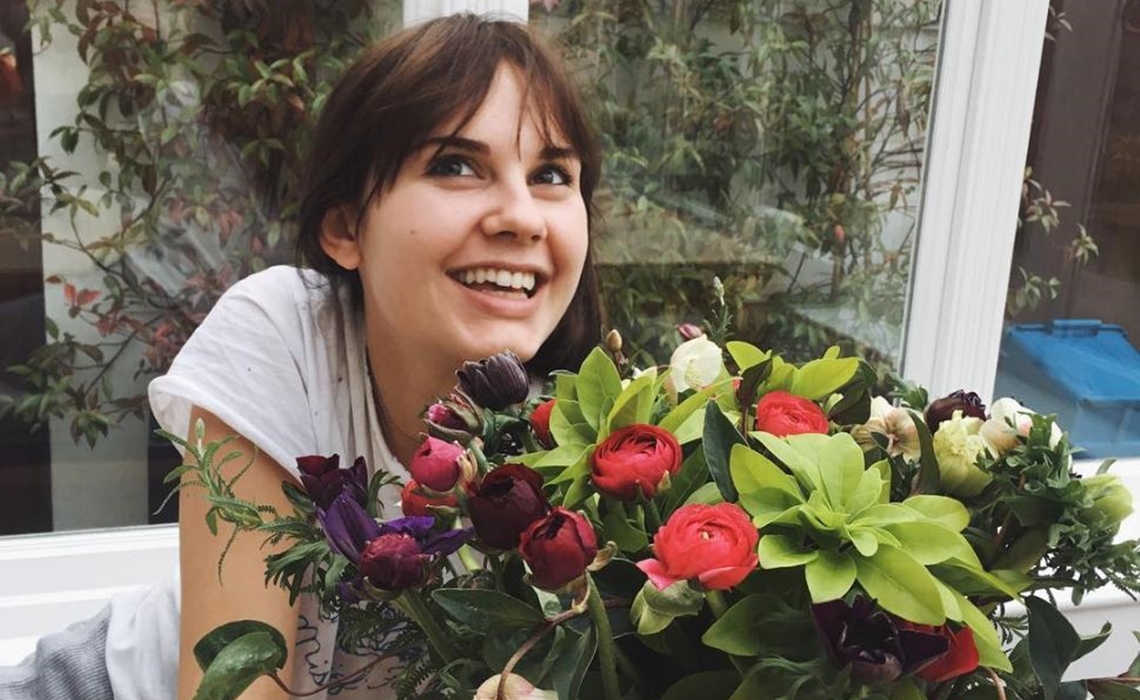 Rose has parlayed her digital fame into multiple ventures, including, most recently, a life advice book with Harper Collins titled Almost Adulting. The mash-up of essays, lists, and artwork is set to drop on March 27 and will teach readers how to dress, travel, and date. Rose is also a budding actress and has appeared in several bold-faced original series, including go90’s Guidance and Mr. Student Body President.

The signing was first reported by The Hollywood Reporter. Rose will continue to be managed by Big Frame’s Byron Ashley and repped by Jessica Marlow of Weintraub Tobin.

Rose, 21, launched her YouTube channel in 2008 and today counts 1.5 million subscribers. She also has 1 million followers on Instagram. Other recent agency signings within the influener sphere include Mexican creator Juanpa Zurita, who joined CAA last month, when dancer-influencer Chachi Gonzales also signed with UTA. The vlogger Meg DeAngelis signed with WME in December.