Facebook Hires Top MTV Exec To Be Its Head Of Development 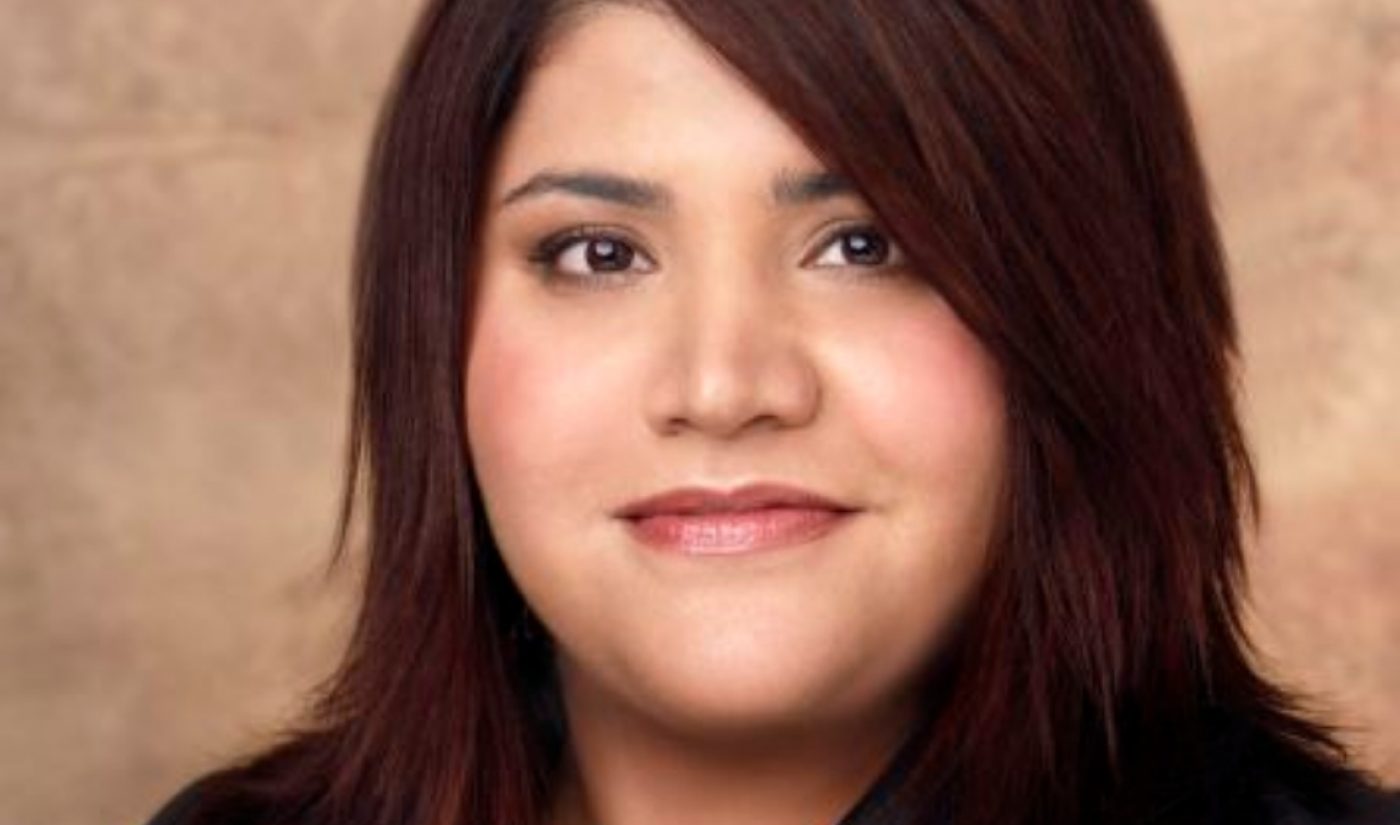 The team that will bring high-profile original content to Facebook just announced a significant addition. Mina Lefevre, who spent more than three years at MTV and most recently served as the network’s EVP and head of scripted development, will become the head of development at Facebook.

At Facebook, Lefevre will help assemble the lineup that will make Facebook’s new video tab into an attractive destination with viewers. While the social media platform has offered few details on the sort of original content it plans to distribute, we do know the plan is to offer a mix of short- and long-form offerings. Lefevre will report to Ricky Van Veen, the former CollegeHumor exec who became Facebook’s head of global creative strategy in June 2016.

At MTV, Lefevre was instrumental in bringing shows like Awkward, The Shannara Chronicles, and Sweet/Vicious to the airwaves. Her work experience also includes roles at ABC Family and Fox Family Networks. “I have always been drawn to the idea of building something and the idea of being part of the team that helps build Facebook’s original content ecosystem,” she wrote in a post on her personal Facebook page, “well, that just seems like a dream!”

Lefevre is the second major MTV exec to jump to a prominent online video role, since the woman who preceded her as the Viacom-owned network’s head of scripted development, Susanne Daniels, also left to join a burgeoning digital platform. Daniels is now building a potent original programming library for YouTube Red; Facebook hopes Lefevre can develop some another impressive array of shows for its own platform.