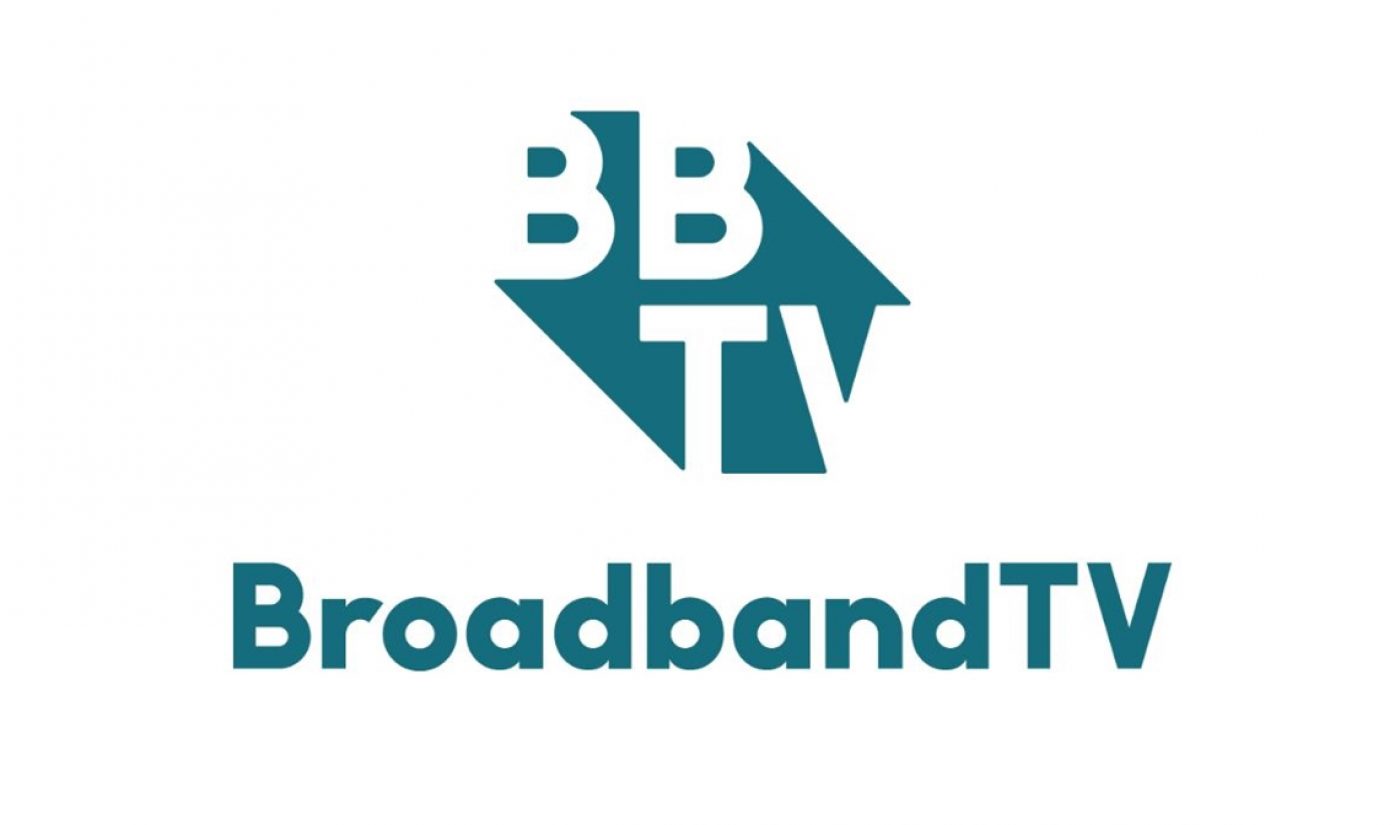 RTL Group, the Luxembourg-headquartered entertainment giant that purchased a 51% controlling stake in leading multi-platform network BroadbandTV (BBTV) in 2013 for $36 million, said today that it will not seek to purchase the remaining 49% of shares, and will instead explore “all strategic alternatives for the company.”

Variety reports that these alternatives could include a sale of BroadbandTV, additional equity fundraising, or an initial public offering. The Vancouver-based company, which claims to be the world’s largest multi-platform network with 85,000 channels that account for 22 billion views per month, announced its expansion into Southeast Asia and the Middle East earlier this month.

In a statement, RTL Group said that it would explore strategic alternatives alongside BroadbandTV’s minority shareholders, including founder and CEO Shahrzad Rafati. Investment bank Liontree will lead the process. The Globe And Mail estimates that a sale or IPO could value BBTV “in the high nine figures.”

Rafati told Variety that the decision to explore strategic alternatives was “amicable” between RTL and BroadbandTV’s other investors. She added that several companies have expressed an interest in acquiring the 12-year-old company, but declined to provide details. BroadbandTV, which functions as a standalone business, will continue to operate as normal as it determines next steps.

In addition to BroadbandTV, RTL Group owns the London-based production company FremantleMedia as well as digital network StyleHaul, which it purchased for $107 million in 2014.