Diary Of A Web Series: Casting Is Like Trying To Find A Date On Tinder 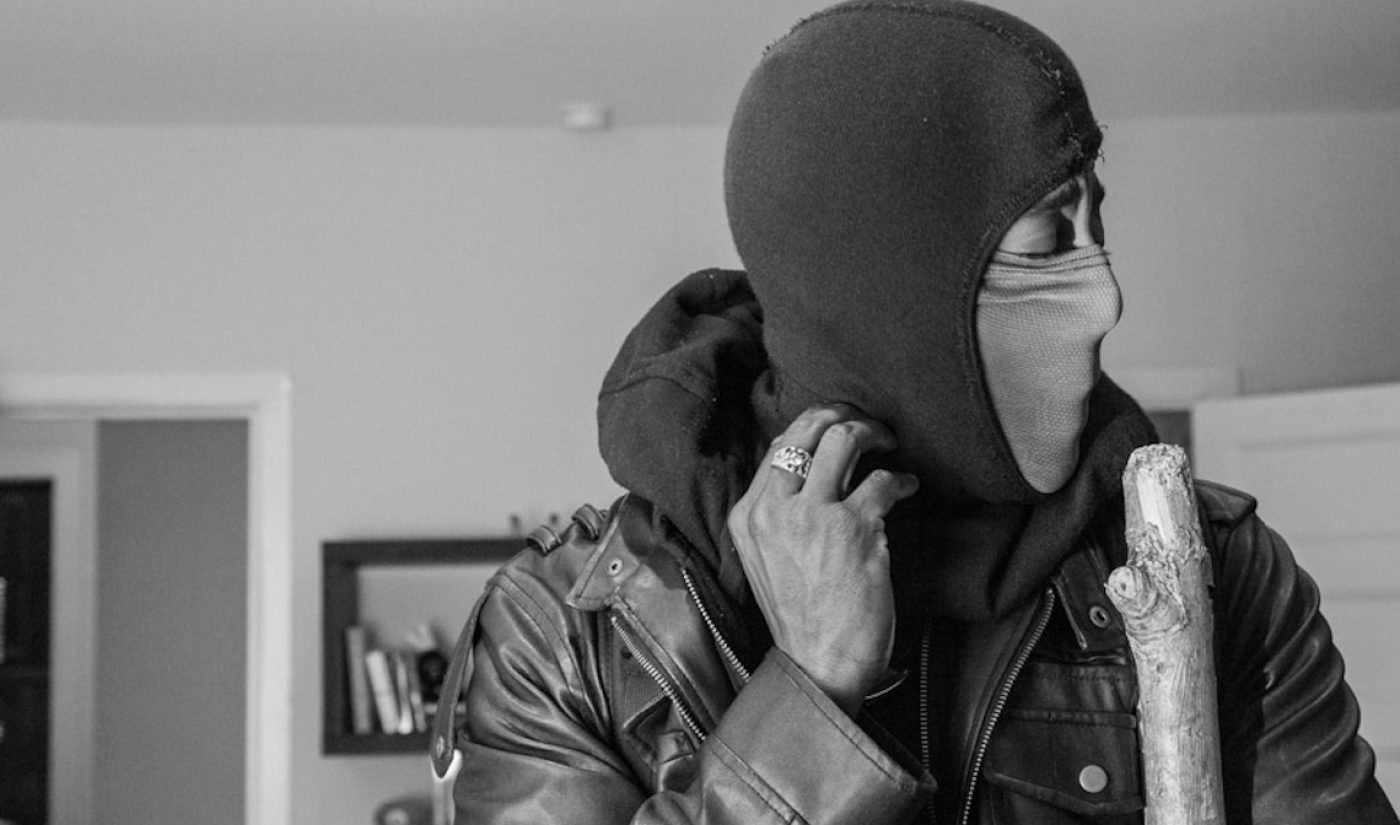 [Editor’s Note: A lot of our editorial coverage at Tubefilter focuses on the deals, trends, and ongoings of big and burgeoning media companies and online video and social media personalities. We track the content trends, business models, and distribution platforms all of them employ to bring their programming to audiences innate and new. Then we take a look at those audiences, too. But it’s well to remember, from time to time, that there’s an ever-growing group of entertainment-industry-curious individuals who are utilizing low cost tools of production and free online distribution to pull their creative ideas from their virtual headspace into moving-picture reality.

We cover these types of independent productions at least weekly in our Indie Spotlight, but that reviews the finished product. We haven’t yet explored in-depth all the blood, sweat, tears, and laughs that goes into bringing a low-to-no-budget web series to life. Until now.

Pablo Andreu self-identifies as “not a creator or a scriptwriter” and “certainly not a filmmaker,” yet he’s made a web series just the same. This Diary of a Web Series is the story of the making of that web series, broken down into weekly installments for your reading pleasure. It’s an honest, incredibly relatable, and often times comical account of a process that will be familiar to Ilana Glazer, Abbi Jacobson, Issa Rae, Katja Blichfeld, Ben Sinclair, and anyone else who’s ever been involved in an indie web series production. And for those in the audience unfamiliar with said kinds of productions, it should still prove insightful and amusing.

We hope you like reading Diary of a Web Series as much as we did. You can check out all the installments right here.]

“Why is he screaming?” I wondered.

Sweaty and quivering, the large auditioner belted out the lines as if he were shouting IKEA instructions to a construction worker operating a jackhammer. I became acutely aware of the actor waiting in reception, who must have thought he had missed the memo of an all hearing-impaired cast.

Casting for a small production is a lot like dating, I discovered. If you like the actor, you play it cool, not wanting to scare the actor off by being too needy. “Please validate us by acting for us!” But if you don’t like the actor, you smile and nod politely, hoping not to hurt the actor’s feelings.

“Maybe rein it in,” Alison, the director, gently offered. “You’re at a high level the whole way through, which makes it harder to accentuate the punchlines.” Much more reasonable than what I wanted to say…

The big guy nodded excitedly and continued his monotonous assault on our eardrums. After he finished his second read, he said, “So can you tell me a little more about the project? What’s the arc of my character? Can you give me more background on yourselves? Do you have a reel of past projects?”

I delivered a perfunctory soliloquy and then dismissed him with a promise to email him the rest.

We held auditions from 10:00 AM to about 3:00 PM and saw about 20 actors, a group culled from over a hundred applications submitted through Backstage. I knew it would be difficult to find someone good for this role, especially since, as a tiny production that I financed myself, we were not able to compensate the actors.

Alison and I retired to the gallery space in the front of our office, whose floor-to-ceiling window overlooking Fifth Avenue dominated the space. The Met Life Tower loomed over a lesser building from the southeast as we compared the notes we had taken for the day’s auditions. Our 2:30 had cancelled and our 3:00 never confirmed. We were done.

Too meek, too strong, too loud, too quiet, too animated, not animated enough. Too something or other, or not enough. Some were not good, some were OK, but no one really stood out.

One guy who had sent in a video submission took a serious “bro” approach to his read, which wasn’t quite what I had envisioned for the role but still managed to hit that funny bone.

“I almost wish we hadn’t seen that video submission,” Alison said to me. “We held everyone else to that standard.”

I agreed that it was the best audition we had seen for “Jay,” but he wasn’t exactly what I wanted for the role. Plus, I pictured this actor for another character that we would introduce in season two – a role he was perfect for.

“Yeah,” I agreed.  “I’m actually really happy with him for that role, but since we were comparing everyone to him, today felt like we didn’t really accomplish anything.”

Then, the electric quack of our buzzer reverberated through my ribcage.  We looked at each other.

“Who is that?” Alison asked.

I shook my head, puzzled. Maybe our 2:30 finally showed up.

We frantically gathered our notes and bussed them over to the office where we were holding the auditions. Will, another friend helping on the production, buzzed this mysterious person in. Maybe it was a food delivery for the wrong floor, but we wanted to be prepared in case it wasn’t.

We sat primly in our chairs and listened intently as Will greeted this anonymous interloper.

“Sha,” Alison mouthed to me. Her hearing was better than mine. It was our 3:00 who never confirmed. I pulled up his Backstage profile.  He was an actor who hadn’t submitted. I liked his profile, so I reached out to him.

I leaned over to Alison and joked, “Watch this guy just kills it in the eleventh hour.”

“This is Sha,” Will said as he ushered the actor him.

Sha, who had a lot of gear on him, started to unburden himself. He took off his black leather jacket, which revealed a Jack Skellington belt buckle and a utility belt – yes, like Batman – studded with trinkets and gadgets, including a light saber. He wore the slim-cut version of MC Hammer’s parachute pants and rocked a light bulb-shaped afro.

And he, in fact, killed it. His audition was incredible. He had good instincts and overflowing charisma. He was a natural. Of course, we couldn’t tell him that. We thanked him for his time and nonchalantly told him we’d get back to him. Played it cool. Here’s Sha James Beamon in full gear on set. Yes, he came into the audition pretty much like this. And yes, that’s a light saber.

As soon as we heard the elevator door shut, Alison and I became tweens.

“Oh my god, he was incredible!”

“It was like straight out of a movie. If I saw this in a movie, I’d say, ‘That’s not realistic,’ but that’s how it happened!”

We gave ourselves a few minutes to gush and then gathered up our papers and equipment, and waited a respectable amount of time before calling Sha back.