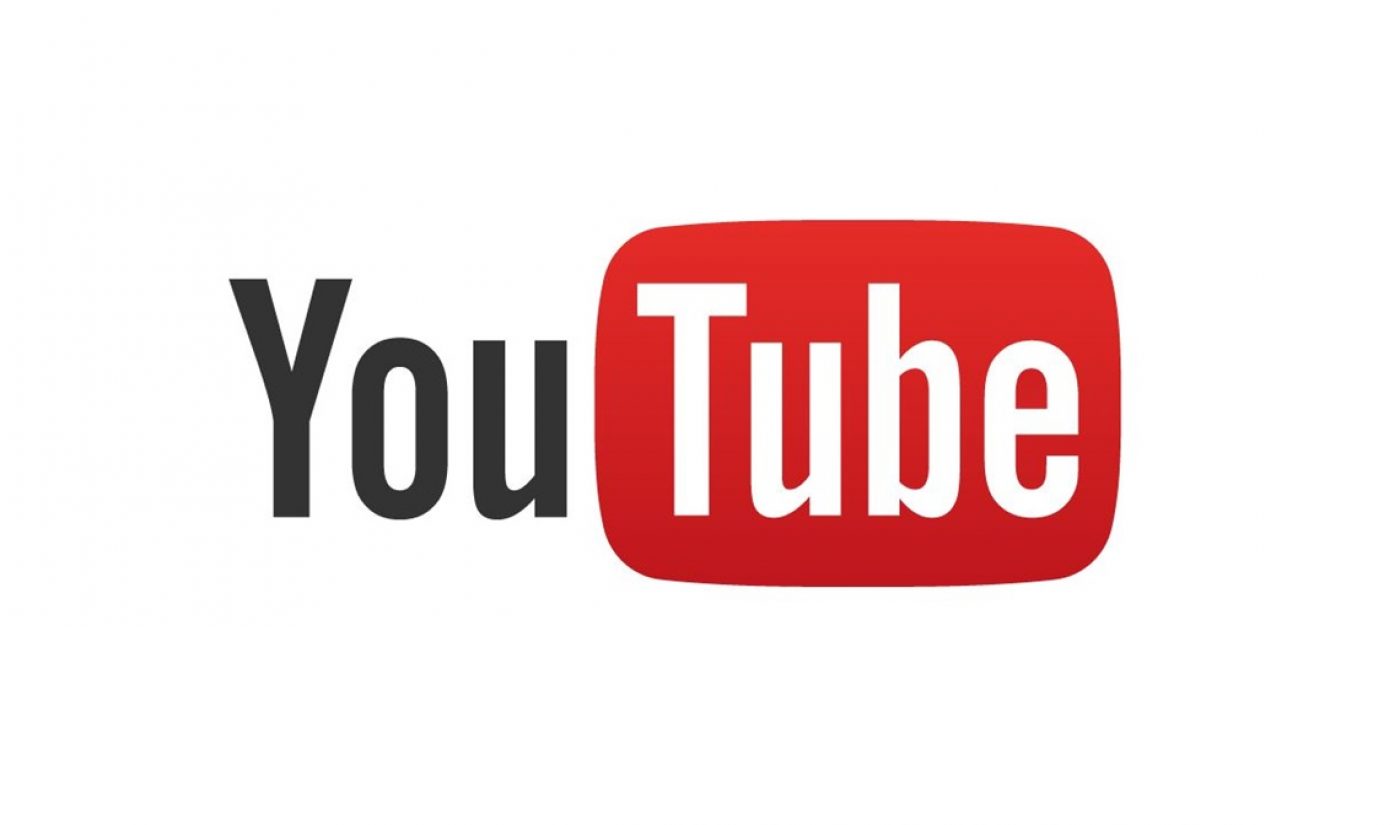 YouTube reported today on the site’s Help section that a bug beginning Jan. 14 may have caused lifetime view counts on creators’ ‘About’ pages to display inflated figures. A repair is currently under way.

While the issue did not affect revenues, subscriber counts, or individual video view counts, YouTube said, it could have affected the total number of overall channel views — as well as playlist view counts on playlist pages, and channel view counts reported by any third-party services using the YouTube data API. The error disclosure was first noted by Variety.

“As we fix this issue, you may notice lower total view count numbers across these features,” YouTube wrote. “We’ll update here when the corrections are complete.”

Last June, YouTube announced that it had fixed a bug that caused subscriber numbers to be displayed inaccurately, resulting in many top creators seeing hundreds of thousands of inactive, suspended, suspicious, or purchased subscribers purged from their channels.

And while many creators and viewers have complained of suspicious activity on YouTube in recent months, inflated lifetime view counts is not an issue that has caused any of the commotion. Beginning in November, several prominent creators said their fans were being unwittingly unsubscribed from their channels, and that certain videos were failing to even show up in users’ subscription tabs. YouTube has repeatedly said that nothing on its end in this respect appears to be amiss.