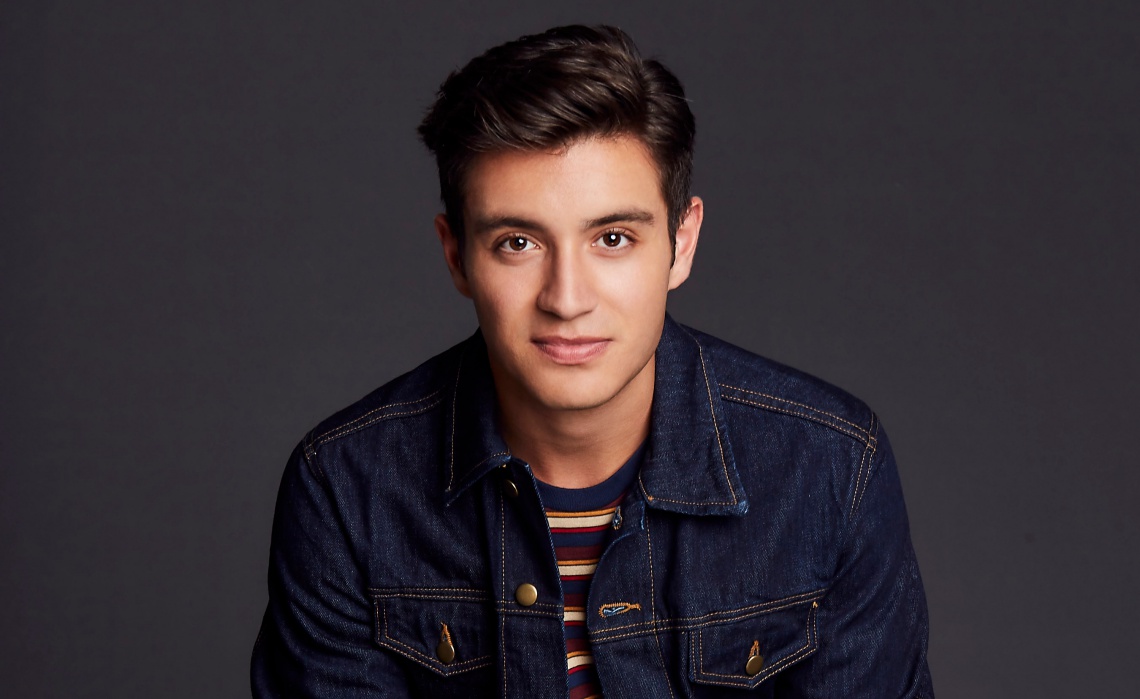 The downfall of Vine scattered that platform’s community of homegrown stars across the Internet, but the smart ones had already begun to establish themselves elsewhere.

Take Gabriel Conte. The 22-year-old Florida native first gained digital fame thanks to his six-second videos, but he now has a well-maintained presence on several other social media platforms. On his YouTube channel, for example, his fans can watch as he performs challenges, take in the moments he shares from his personal life (including his recent marriage to his wife Jess), and follow his budding acting career (you can find him in Mr. Student Body President, among other projects.) Here’s our chat with Gabriel about his million-subscriber milestone.

Tubefilter: How does it feel to have one million YouTube subscribers? What do you have to say to your fans?

Gabriel Conte: It’s actually surreal to think about. I know when I first came out to LA. a year-and-a-half ago it was only a dream in my mind to get my YouTube channel to that number. I was basically heavy on making Vines at that point and had one million on Vine but YouTube was a whole other beast to conquer. Crazy it’s actually happening!

A lot of times fans will say I have an impact on their lives in one way or another but I want them to know that they have had such an amazing impact on my life too. I wouldn’t be living the life I do and have the wife I do or the friends I have if it wasn’t for their constant support.

TF: What would you say is the most difficult part of life as a social media star?

GC: I would say that the most difficult part of being a social media star is the hate that comes along with just posting videos on the Internet and allowing people into your personal life. It’s kind of an inevitable thing that happens when you put your life so far “out there” on the Internet.

TF: On a similar note, how do you draw the line between your private and public lives?

GC: It’s definitely different for everyone, for me it’s not just something I can just explain. It is definitely more of an internal thing where, when I don’t feel comfortable sharing something or posting about something, I make sure I don’t do it. But honestly, for the most part I am very open about my life on social media.

TF: What has been the most difficult challenge you’ve ever undertaken on your channel?

GC: The most difficult challenge I’ve had on my channel was going public with Jess when we first started our relationship. I never posted anything about her or with her in YouTube until I posted the first video with her so that took people by surprise and shocked a lot of people.

TF: You seem like a pretty devout guy. How would you say your faith informs the videos you create?

GC: Well I would say my faith definitely causes me to try and live up to a pretty high moral standard. Obviously I don’t always do that, no one is perfect, but I continually try my best to better myself in that way. So when I make my videos I try to reflect that and push myself to make clean, positive, uplifting content.

TF: What was your immediate reaction when you heard Vine was shutting down?

GC: I wasn’t shocked when I first heard. I knew the platform was struggling and I think most people saw that.

TF: Do you find that certain types of content work better on specific social media platforms?

TF: As someone who has studied acting, how do you see social media shaking up the film business in the near future?

GC: Well from what I’ve already done so far, I really see social media allowing fans direct access to an actor’s projects. So for myself, I’ve posted about shows or films I’ve done on social media which caused a lot of those people following me to access and watch those projects right away. So as times move forward I definitely see people with a following on social media getting hired because that will attribute to a much higher viewership of the project.

TF: What’s next for your YouTube channel? Any fun plans?

GC: Well I definitely have some great ideas up my sleeve for the very near future. So keep an eye out!