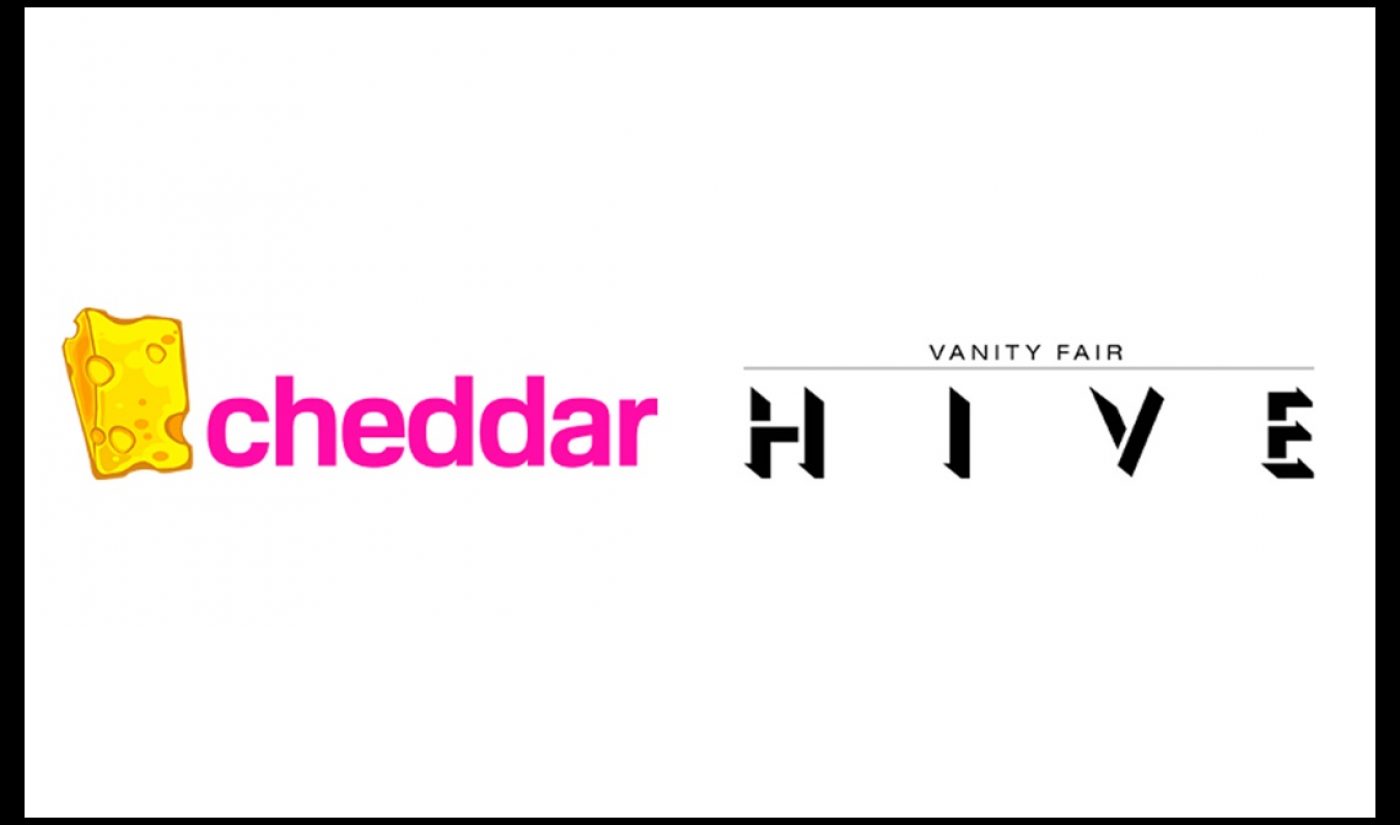 Less than a year after its public its public launch, Cheddar is spicing up its programming slate through a new content deal. The business and finance network, which is aimed at millennial viewers, has announced VF Hive on Cheddar, a new show formed out of a partnership with Conde Nast’s Vanity Fair brand.

VF Hive on Cheddar’s title refers to Hive, a Vanity Fair vertical that has hosted some of the publication’s most important news coverage since its launch in June 2016. On the forthcoming program, the reporters and editors who have delivered that news will head to Cheddar’s two Lower Manhattan studio spaces to discuss current events.

Beginning on February 19th, weekly live broadcasts of VF Hive on Cheddar will run for a half hour between noon and 12:30 PM ET each Thursday. These episodes will be available through Vanity Fair’s and Cheddar’s respective Facebook pages as well as across the apps Cheddar has launched on devices like Apple TV and Roku.

“Vanity Fair is the gold standard of culture reporting,” said Cheddar CEO Jon Steinberg in a press release. “The Hive has built upon this brand and brought a direct and forthright perspective to covering the people and companies transforming our world. I look forward to toasting our partnership with the Vanity Fair Hive team over Taco Bowls and Tower cocktails at the Trump Grill in the coming week.”

Vanity Fair is published by Conde Nast, which is itself owned by Advance Publications. Cheddar recently announced a $10 funding round led by Lightspeed Venture Partners.