Alibaba’s Digital Media Division To Invest $7.2 Billion In Content Over Next 3 Years 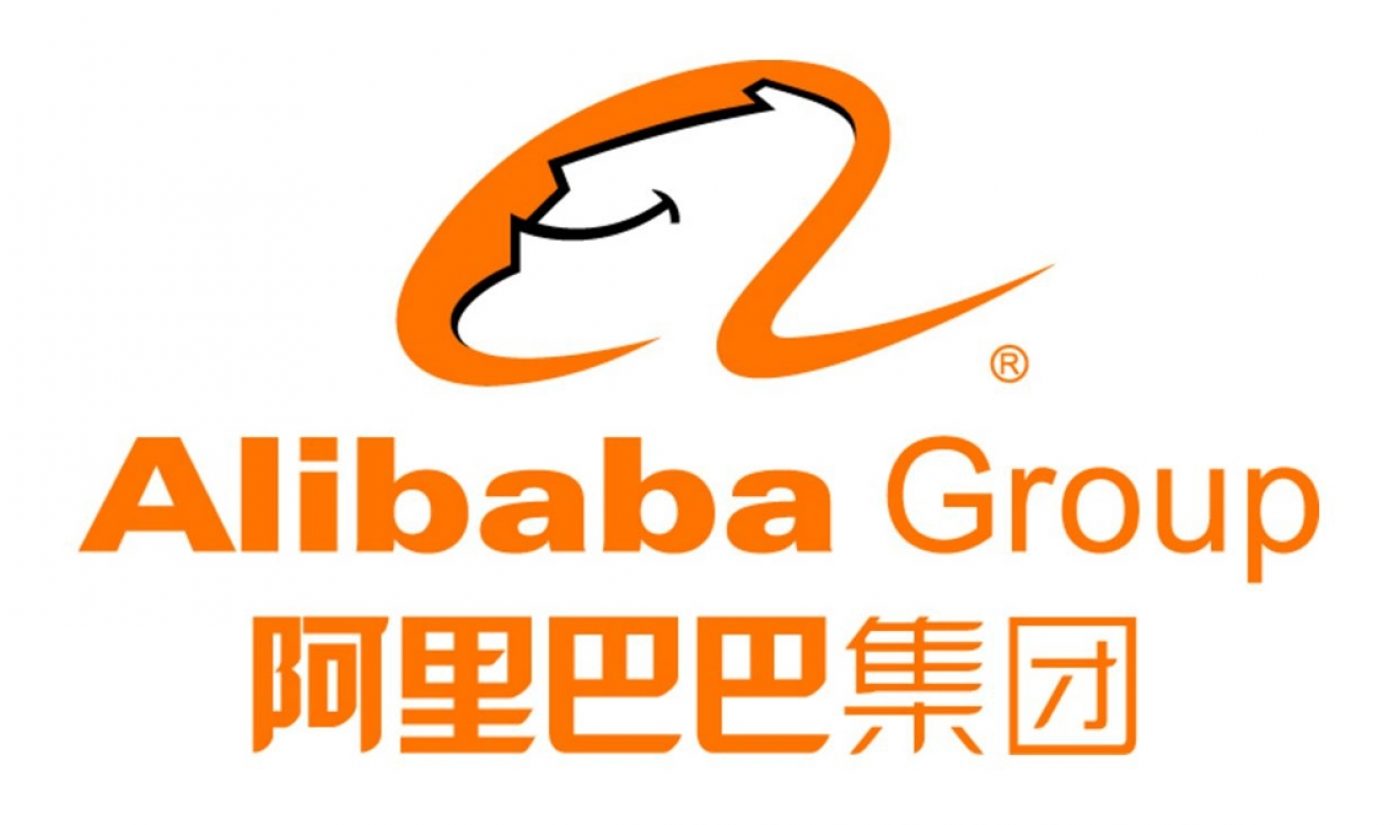 The digital media and entertainment division of Chinese Internet giant Alibaba will invest $7.2 billion in new content over the next three years, according to an internal email seen by Reuters and confirmed by a company spokesperson.

The CEO of Alibaba’s Digital Media and Entertainment Group, Yu Yongfu — who assumed the post in October — wrote in the email that “he didn’t come to play,” according to Reuters.

The digital media market in China — where major American players including YouTube, Facebook, Netflix (which plans to spend $6 billion on content in 2017 alone), and Amazon are banned — continues to be dominated by fast-growing local players. Baidu, for instance — an Alibaba competitor — is reportedly planning a $1 billion IPO of its video streaming property iQiyi.