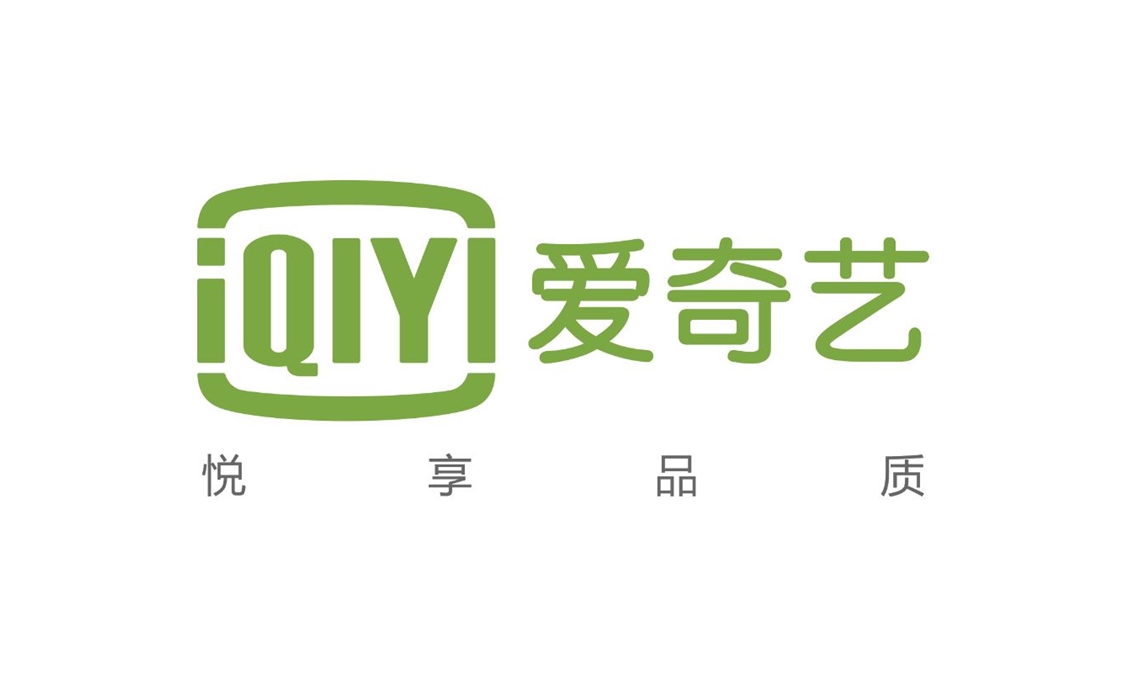 Baidu, the multi-tiered Chinese Internet company and the proprietor of the country’s biggest search engine, is reportedly planning an IPO of its video streaming property, iQiyi. The streaming company could raise as much as $1 billion through the IPO, according to The Wall Street Journal, and Baidu is considering listing iQiyi in either Hong Kong or the U.S. next year. The deal could value iQiyi at roughly $5 billion.

Earlier this year, Baidu’s chairman and CEO, Robin Yanhong Li, and iQiyi’s founder and CEO, Yu Gong, proposed a purchase of the video streaming platform for $2.3 billion, which they ultimately aborted in July after the two sides failed to reach an agreement. Many investors criticized the offer as a low-ball, “sweetheart deal” for Li and Gong, according to the Journal.

iQiyi was founded in 2010 and has today surpassed 20 million paying subscribers — up from 10 million last December, according to the Journal, which makes it the top video streaming app in China by revenue. iQiyi’s content partners include Paramount Pictures, 21st Century Fox, and Lionsgate Entertainment. At an annual marketing conference in October, the video company said it planned to invest roughly $1.4 billion to license and create content in 2017.

iQiyi is a chief rival of Chinese video platform Youku Tudou — often called China’s YouTube, given that the Google-owned platform is banned there — which was acquired by the Chinese Internet company Alibaba in 2015 for $4 billion.