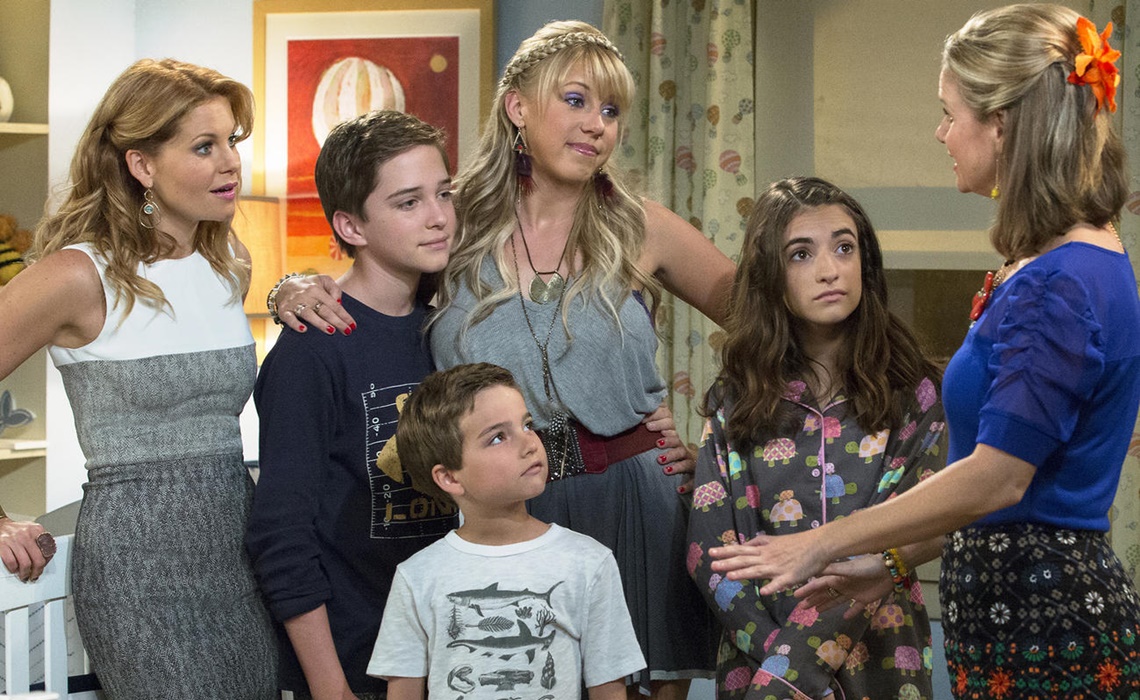 The ratings for the first season of Netflix’s Fuller House series were reportedly off the charts, with multi-screen analytics company Symphony Advanced Media calling the sitcom revival not only the biggest show on Netflix in 2016 but one of the most-viewed series on any platform, with numbers that trumped both The Walking Dead and Sunday Night Football.

However, the second season, which premiered last Friday, saw a 62% ratings decline over the first season, according to Variety, which cited Symphony data. (Netflix does not disclose any ratings information). While the first season of Fuller House averaged a 5.30 rating among viewers aged 18 to 49 who watched the series live or within the first three days of its release, the second season averaged a 2.01 rating.

Symphony uses audio content recognition from cell phones to track viewership. In the past, Netflix has said that the company’s data is inaccurate.