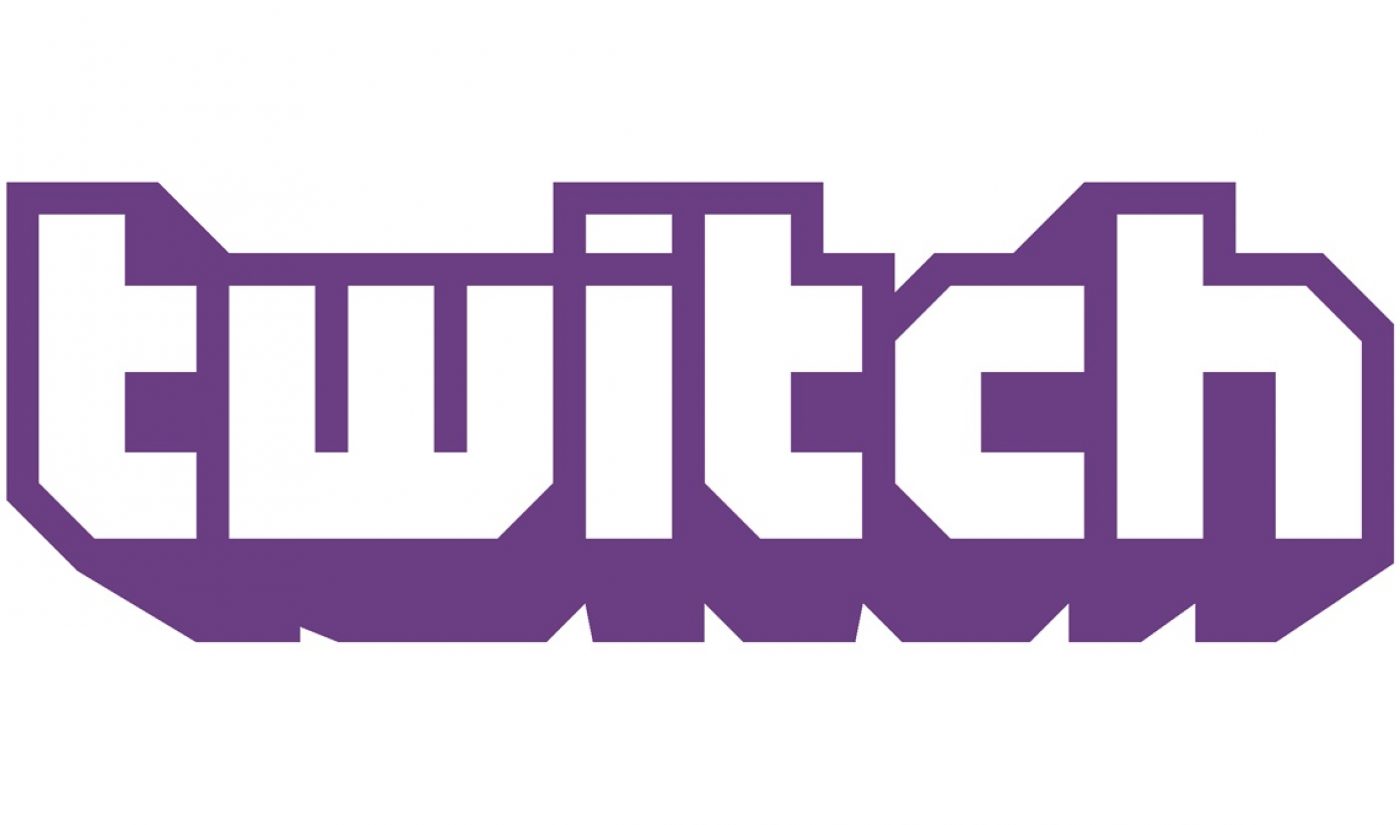 Streaming platform Twitch announced today that it’s moving further beyond its origins as a gaming destination to enable users to share more facets of their daily lives. A new content category launching today titled IRL will encourage creators to express their thoughts, opinions, and feelings on non-gaming-related topics, the company announced in a blog post, via both live and prerecorded videos.

“Like a vlog,” wrote Twitch marketing exec Annie Berrones — citing a medium that has become synonymous with YouTube — “you can now interact with your audience in a one-to-many style, live or recorded, even when not playing a game.” Facebook has also taken great pains in recent months to encourage its users to create live, vlog-like streams. Twitch says its goal is to help creators forge a more personal relationship with their viewers. The company envisions creators using the IRL hub to discuss hobbies, books, TV shows, trips, and even as a means of chronicling daily errands.

At the same time and in a similar vein, Twitch announced today that it will launch native streaming from the Twitch app beginning in 2017. Currently, streams cannot be initiated from mobile devices. “When mobile broadcasting launches, it will default to the IRL category,” Berrones explained, noting that mobile streaming will naturally lend itself to vlog-like content. At launch, Twitch says that users will not be able to stream mobile games.

Twitch, which was purchased by Amazon for roughly $1 billion in 2014, said its Community Guidelines initially only allowed gaming content, but then gradually expanded to include music creators, artists, eating, and other categories based on user feedback. Today, these guidelines have changed. “Starting now, we are removing all restrictions on non-endemic content,” Berrones announced — meaning that any content is now welcome as long as it is categorized appropriately.