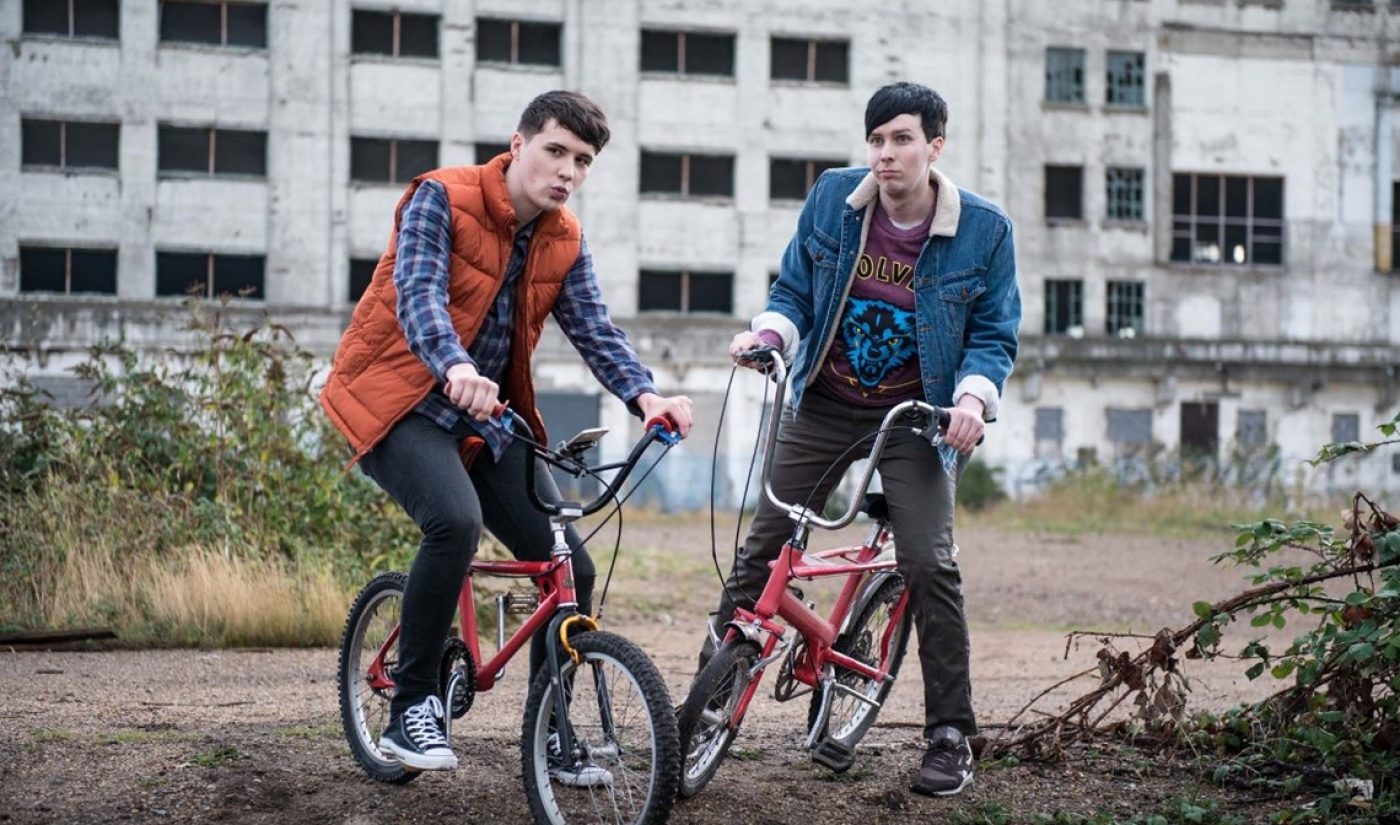 YouTube Rewind — a compendium of the year’s most popular videos, creators, and online trends — is one of the platform’s buzziest undertakings each December. And the 2016 iteration has become the most-viewed Rewind video of all time in a 24-hour period.

In the day following its release last Wednesday, the video — which featured 200 creators and was shot in 18 countries — had been viewed 73 million times and counting, shared YouTube CEO Susan Wojcicki. By Saturday, it had clocked 90 million views, and, as of today, the clip counts a total of roughly 121 million views. This is millions more than any other Rewind video since 2012, when YouTube began producing the year-end collages alongside burgeoning digital studio Portal A.

In order to help viewers parse through the litany of viral references, YouTube for the first time this year offered both a Rewind quiz to test takers’ Internet knowledge, as well as an interactive guide detailing the data, trends, and backstories behind each scene.