Here’s Another Theory For Why YouTube Views Are Down, From The “Game Theorist” 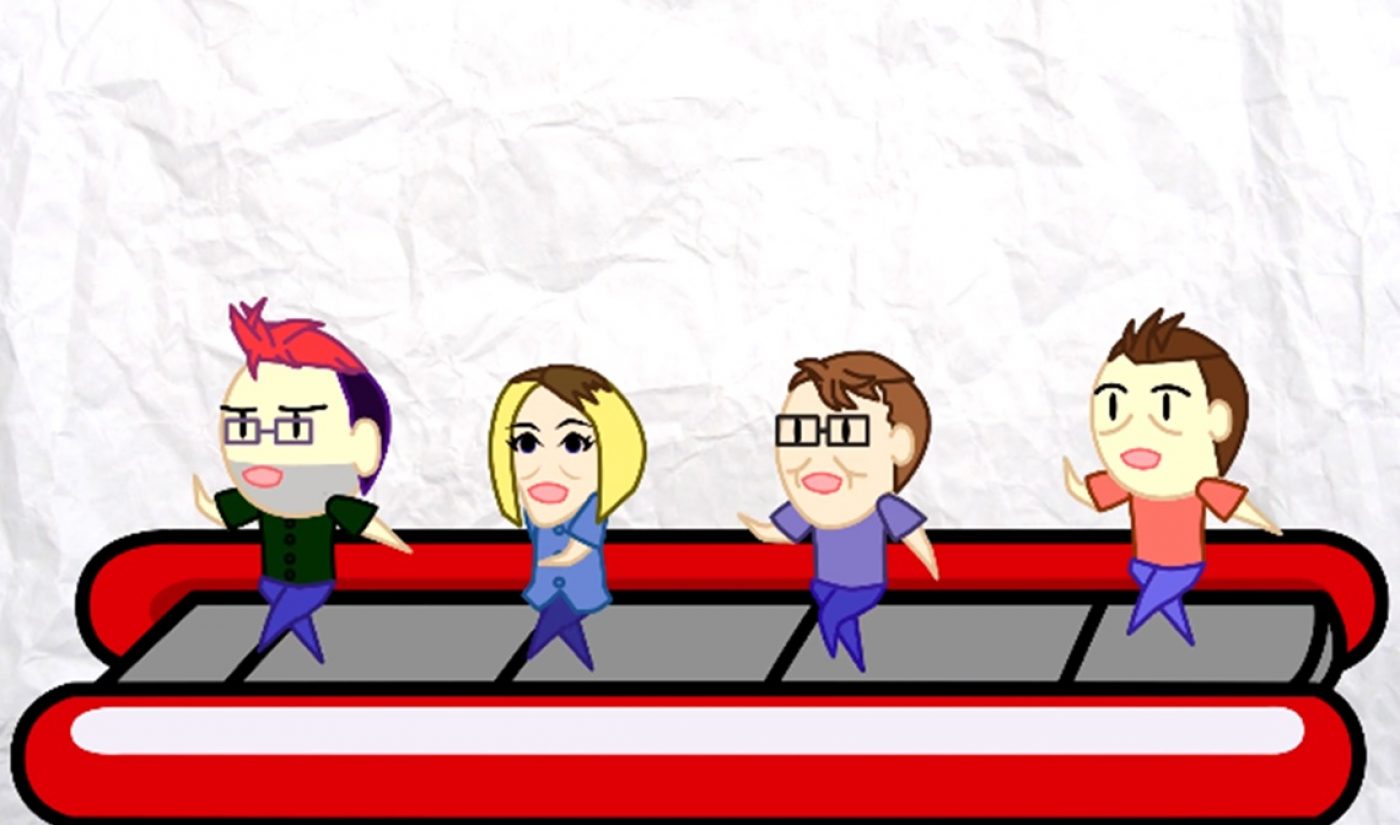 Recently, a number of top YouTube stars, including Ethan Klein of h3h3productions and PewDiePie, have complained that viewership on their videos is dropping, with no obvious explanation. Now, one of the sharpest voices in the YouTube community has come forward with his take. In his “annual meta-episode,” Matthew Patrick of The Game Theorists offered up his explanation for the perceived drop in viewership some creators have seen over the fast few months.

Patrick’s explanation comes from a seasoned professional. In additional to making videos about video game and movie fan theories, he also consults with his fellow creators and provides them with channel optimization tips. As he does every year, he used his latest video to dig into the video site’s algorithm in order to figure out what has changed and why.

His first finding is something he has discussed for a while: YouTube is still favoring watch time and giving preference in its algorithm to the videos that retain viewers for long periods of time. Patrick previously used that idea to explain how PewDiePie got so popular, and it’s still relevant today. Take, for example, WolfieRaps, who Klein cited as a YouTuber who is currently performing well. Go to Wolfie’s channel, and you’ll find videos that are all at least nine minutes long, suggesting a large amount of watch time.

Patrick’s second finding, however, is something that appears to have changed over the past few months, and it could be the ultimate explanation for the recent decline in viewership observed on some channels. Essentially, in what Patrick surmises is an attempt to replicate platforms like Netflix and TV, YouTube is now favoring channels that post new videos every day. To support that hypothesis, Patrick notes three channels — Brave Wilderness, Unbox Therapy, and Braille Skateboarding — that have all seen recent jumps in viewership. While those channels make very different videos, Patrick says they all post every single day, and have therefore been emphasized in the algorithm.

(As a quick note, Patrick appears to be wrong about Brave Wilderness, which posts new videos multiple times per week but not every day. He is correct, however, about Unbox Therapy and Braille Skateboarding.)

Patrick presented his hypothesis in order to stop the spread of misinformation from creators who insist YouTube is “broken.” From his point of view, the site is working as it intends, but he’s worried about whether that’s a good thing for the digital-native creators who built YouTube into the social phenomenon it is today. He worries that “creative burnout,” which has already affected creators like PewDiePie and Casey Neistat, will hit more channels in the future.

“YouTube has always been a treadmill that requires channels to deliver regular videos to stay relevant,” says Patrick in his video, “but over the last five years, YouTube has cranked up the speed of the treadmill more and more, and with this change in particular, we’re starting to see the breaking point.”

The channels immune to that sort of breaking point, Patrick points out, are large media companies that can hire enough staff to prevent any single employee from overworking himself. That’s why, he notes, content producers who come from places like late night TV have flourished while other creators have floundered.

YouTube’s interest in catering to the Jimmy Fallons of the world is no secret, but based on Patrick’s, the construction of that relationship may be resulting in some unintended consequences. If the current state of the YouTube ecosystem irks YouTube, Patrick urges you to contact the site directly.