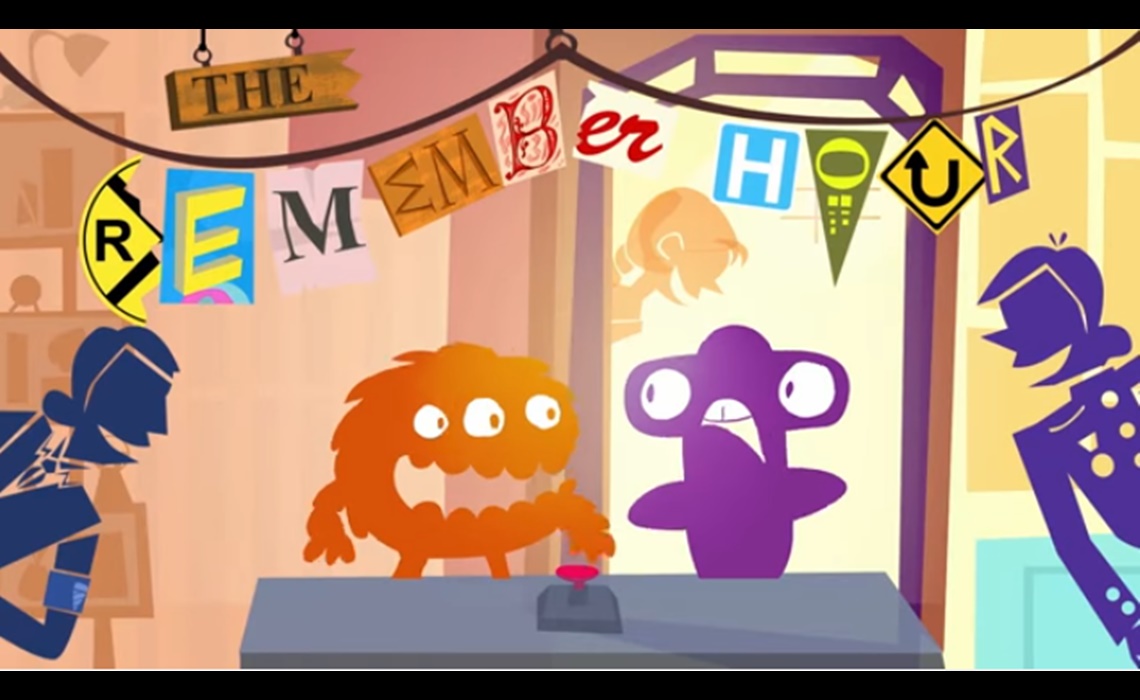 Maker Studios recently announced a programming push based around its Polaris by Maker and The Station by Maker brands, and as it turns out, there’s some pretty strange stuff included within that initiative. One of the newest shows on Polaris by Maker is called The Remember Hour, and it’s a bizarre fusion of post-apocalyptic fiction, fake nostalgia, and puppets.

The Remember Hour is the work of Chad Quandt, a creator who got a chance to share his ideas on Polaris thanks to his participation in Spark, a content incubation program run by Maker. With plenty of support behind him, he has introduced viewers to a futuristic world where everyone lives underground. The only form of sanctioned historical discussion comes in the form of The Remember Hour, a children’s program that examines trends from the 21st century, messing up a few key details along the way. To put it as simply as possible, The Remember Hour is one-third dystopia, one-third Don’t Hug Me I’m Scared, and one-third this video.