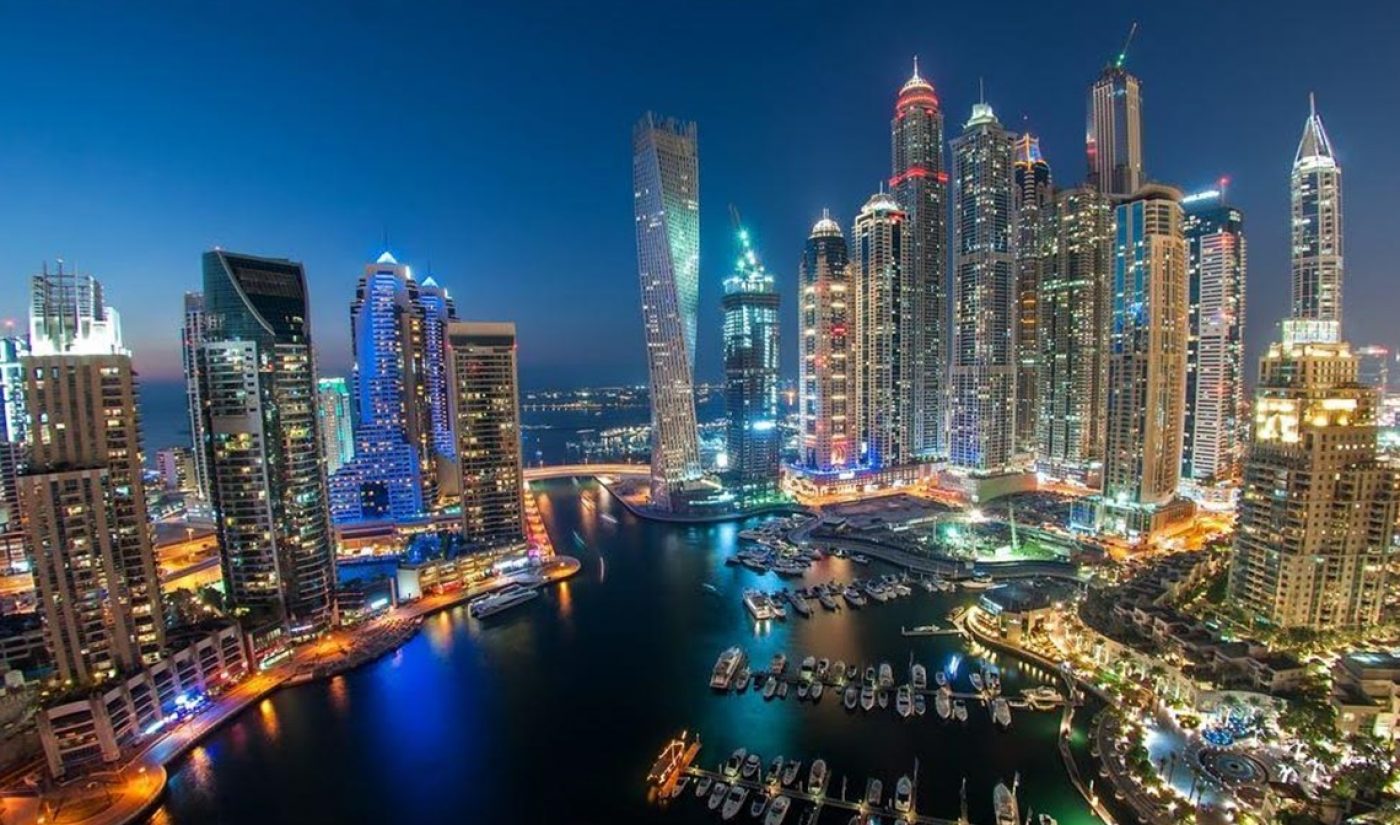 By launching creator-friendly spaces in cities like Los Angeles, London, Tokyo, and Sao Paulo, YouTube has formed a strong connection with communities across the globe. Now, it is fostering its relationship with a region that boasts some of the world’s most passionate online video viewers. It will launch a YouTube Space in Dubai, thus creating a hub for its Middle Eastern creators.

The Dubai space will open up in the metropolis’ Studio City area, where real estate is available to serve entertainment companies. At YouTube’s facility, creators who hail from the United Arab Emirates and beyond will be able to make use of studio space, top-of-the-line equipment, and educational workshops.

Over the past couple of the years, the Middle East has cultivated a thriving online video community. A 2014 infographic discussed the rise of YouTube in Saudi Arabia (which borders U.A.E.), where the restriction of TV content makes the world’s top video site a hot destination for young people. As a result, several Middle Eastern YouTube stars have emerged, including vlogger Mohammed Moshaya (based in Jeddah) and lifestyle guru Hayla Ghazal (based in Dubai). A report from The National covering the launch of the Dubai space notes that the Middle East/North Africa region delivers more than 310 million video views per day.

“There is a rabid passion here for creating one’s own channel,” said Lance Podell, the director and global head of YouTube Spaces. “By having a physical space the loyalty to YouTube grows and the users are more committed. Our physical spaces have turned users with thousands of subscribers into people with millions of subscribers and people become businesses.”

YouTube Spaces already exist in nine cities around the globe, with smaller “pop-up” locations serving more localized communities. The Dubai facility is expected to join those hubs when it opens during the second quarter of 2017.