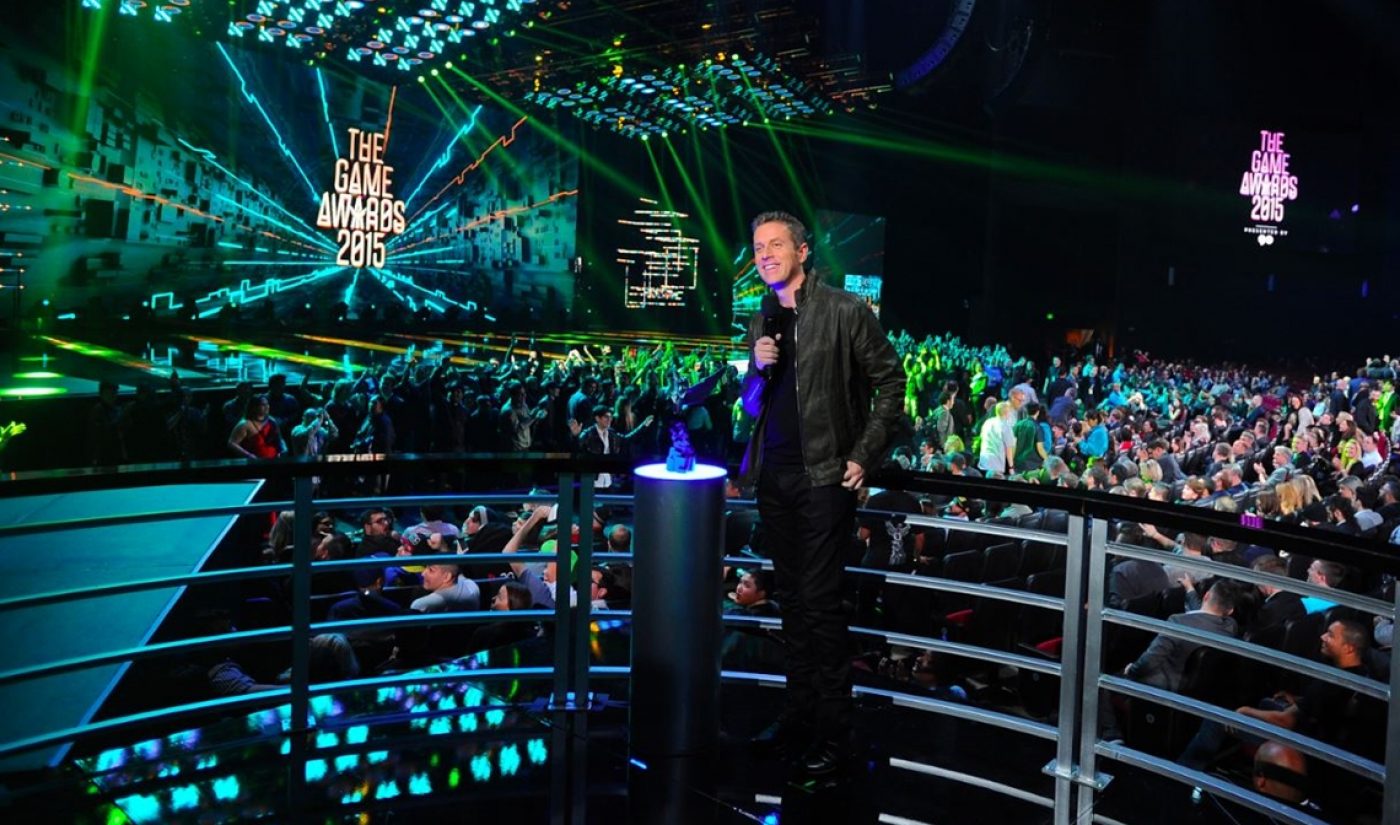 YouTube is ramping up the resolution of live streams, rolling out today support for 4K livestreaming on both standard and 360-degree videos, the company announced in a blog post.

Broadcasts can now be consumed in 4K on supported devices, and one of the first major programming initiatives that will enable viewers to experience this new resolution is the annual Game Awards — which will be streamed in 4K on YouTube tomorrow beginning at 6 pm ET. “The image quality is just mind-blowing on screens that support it, and in 360 degrees the clarity can truly transport you,” writes senior product manager Kurt Wilms.

YouTube, which rolled out 4K video support for standard videos in 2010 and currently houses the largest library of 4K videos on the Internet, notes that the resolution represents a giant leap up from HD videos — showcasing a total of 8 million pixels and four times more image definition than a 1080p video. “Get ready for 360 concert and event streams that look sharper, cleaner, and brighter than ever before,” Wilms added.